Pixel 6 charging speed is apparently a bit confusing and disappointing

The Pixel 6 series so far has been earning accolades and positive reviews for its combination of hardware, software, and price. It is by no means perfect, of course, and some of the warts are starting to pop up recently. The most number of complaints seem to revolve around Google’s first in-screen fingerprint scanner implementation, but there was also some confusion about the phones’ charging speeds. Google is now coming clean on how fast the phones really charge and, unfortunately, it’s as bad as some feared it would be.

To be fair, Google never actually stated the Pixel 6’s nor the Pixel 6 Pro’s charging speeds, even on the phones’ specs sheets. All it does is talk about how long the battery will last and how fast the phones will charge when using Google’s first-party 30W USB-C charger. Naturally, people presumed that it would be charging at 30W, but that apparently isn’t the case.

Perhaps responding to some reports of lower charging speeds, Google is now giving a brief behind-the-scenes look at how it has implemented the Pixel 6’s charging system. In a nutshell, it does cap the charging rates to 21W and 23W for the Pixel 6 and Pixel 6 Pro, respectively, but even then, it might actually charge even slower. That’s because, according to Google, it designed the phones’ batteries to “strike a balance between battery life, longevity and fast charging.”

When the battery is really low, the Pixel 6 will charge at its max 21W or 23W rate in order to reach 50% in 30 minutes. It then throttles the speed a bit so that the battery gets 80% of charge after another 30 minutes and eventually trickles down the power draw until the battery is completely full. This staggered charging technique is often used to prolong a battery’s life over time, and the Pixel 6 might even pause completely charging under certain conditions.

Curiously, these 21W and 23W max rates are the same figures Google gives for wireless charging, at least with the second-gen Pixel Stand. Other Qi-compliant wireless chargers will be slower, especially since the rate is often capped at 12W with third-party chargers. Google also recommends only using its official charger because it supports the USB PD 3.0 PPS standard, though other USB PD and BC1.2 chargers are also compatible. 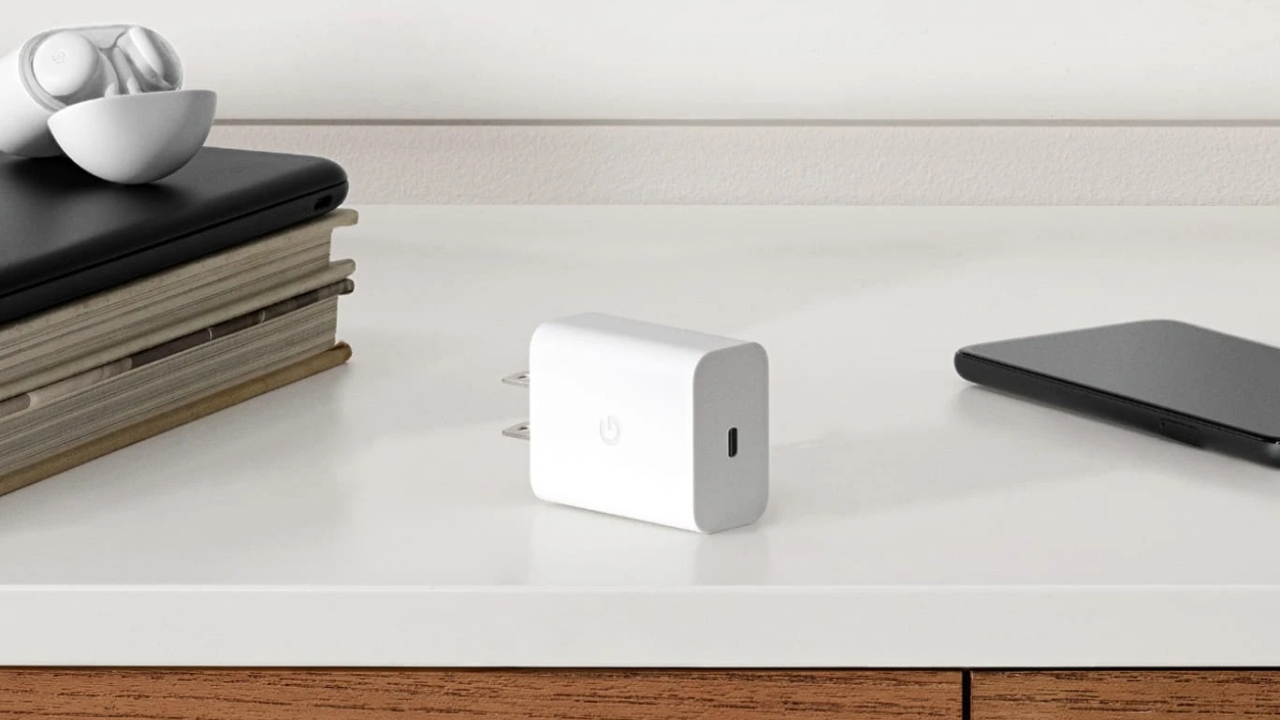 It’s not exactly a scandalous revelation, but it’s still a disappointing one considering how Google is advertising its 30W USB-C charger for the Pixel 6. This puts Google’s current flagships on a slower and lower charging tier compared even to Samsung’s nearly ancient 25W fast-charging tech, though Google will argue that it’s all for the sake of keeping the battery in top shape much longer.