The Pixel 6 could be the most exciting Google phone to come since the original Pixel in 2016. Before that debuts, however, the Pixel 5a will make its way to the market first. There has been some debate about when that will exactly happen, but it seems that the date is just around the corner. In addition to that likely date, sources also throw in a few photos of the phone’s components, cementing what we’ve already heard about Google’s next entry-level Pixel.

Compared to the Pixel 6, the Pixel 5a looks almost plain and unexciting. After all, it is sporting a design that has been around since the Pixel 4 in 2019. That, however, might be what some consumers prefer, an affordable 5G phone without the hype and gimmicks. 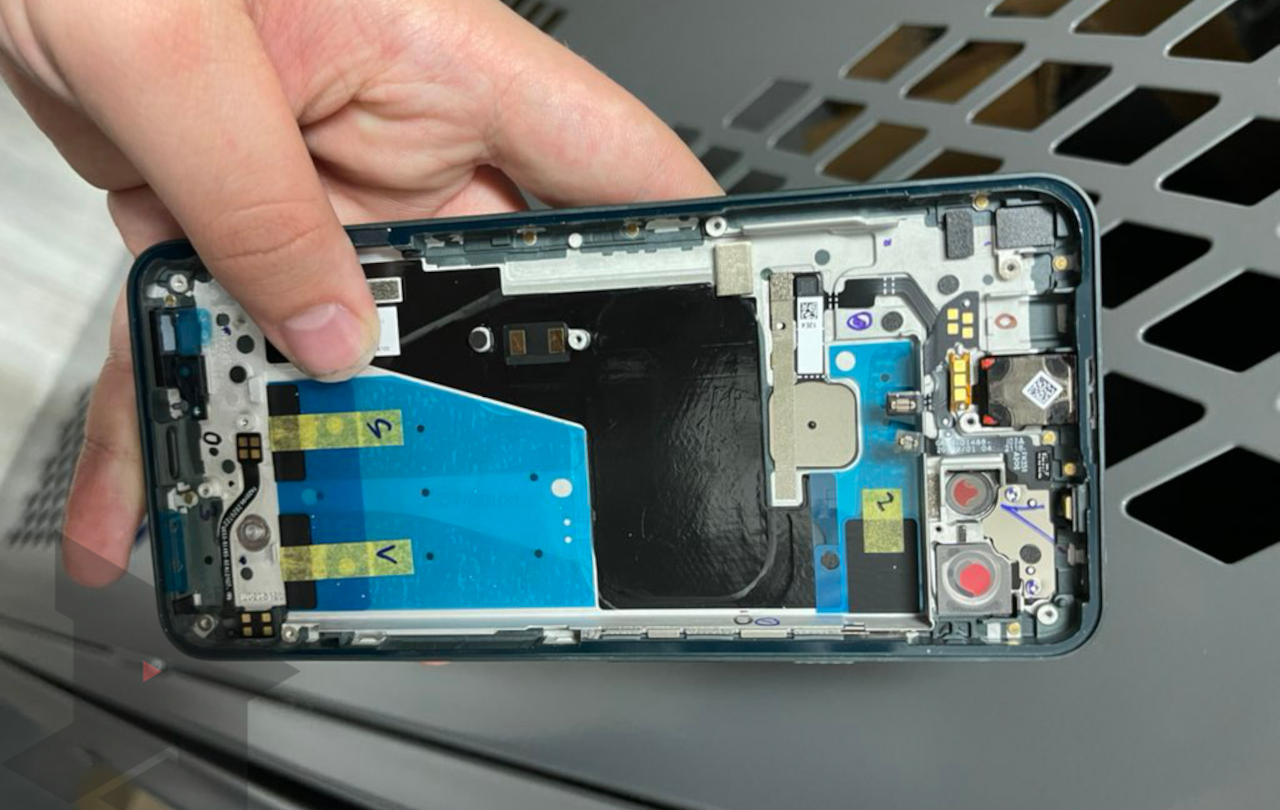 Android Police snagged a few photos of components that are going out to repair stores ahead of the Pixel 5a’s official announcement. They match renders that we’ve seen so far, give or take a few details that can only be noticed in actual materials. Those included the power button’s ribbed design as well as the noted rubbery texture of the backplate. 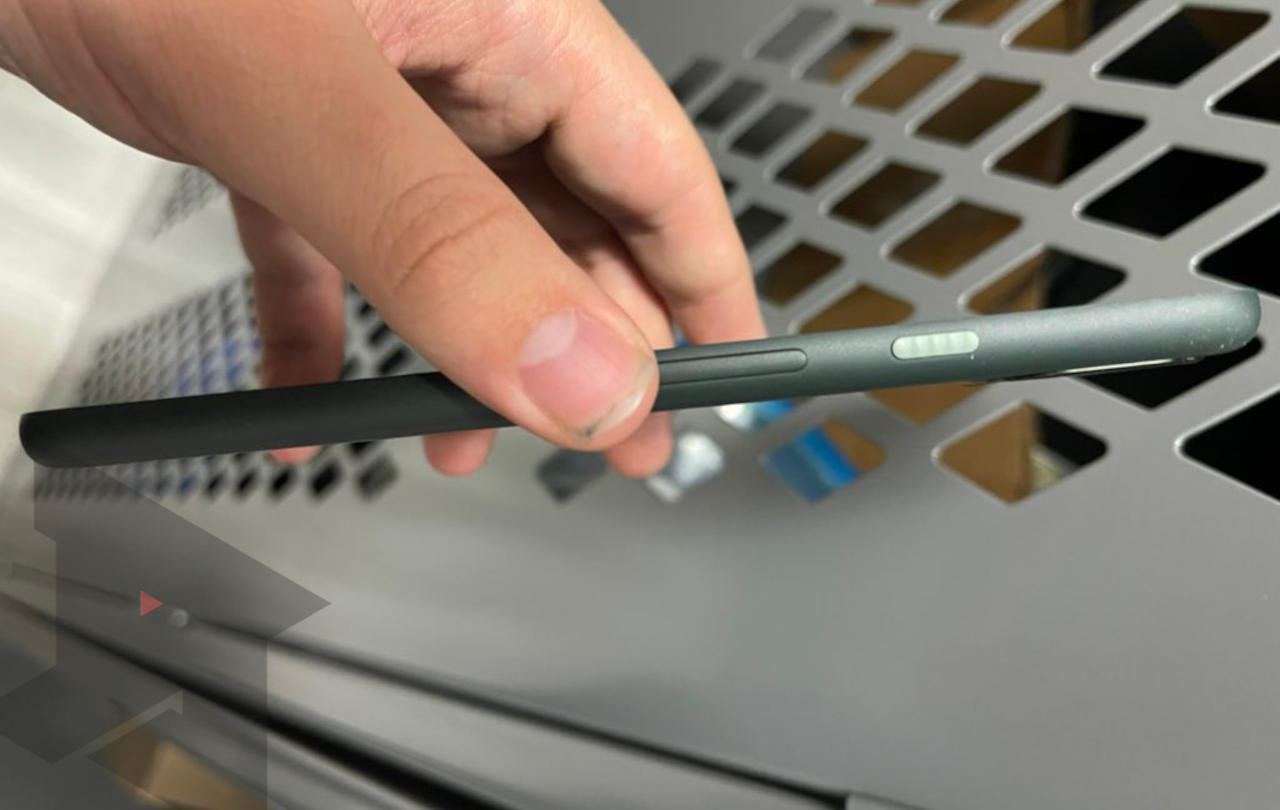 The leak also shows a 4,680 mAh battery that potentially makes it the largest among other Pixel phones so far. Other expected specs include a Snapdragon 765G similar to last year’s Pixel 4a 5G and Pixel 5. Depending on the rest of the specs, that might make the Pixel 5a a more confusing option in light of those two. 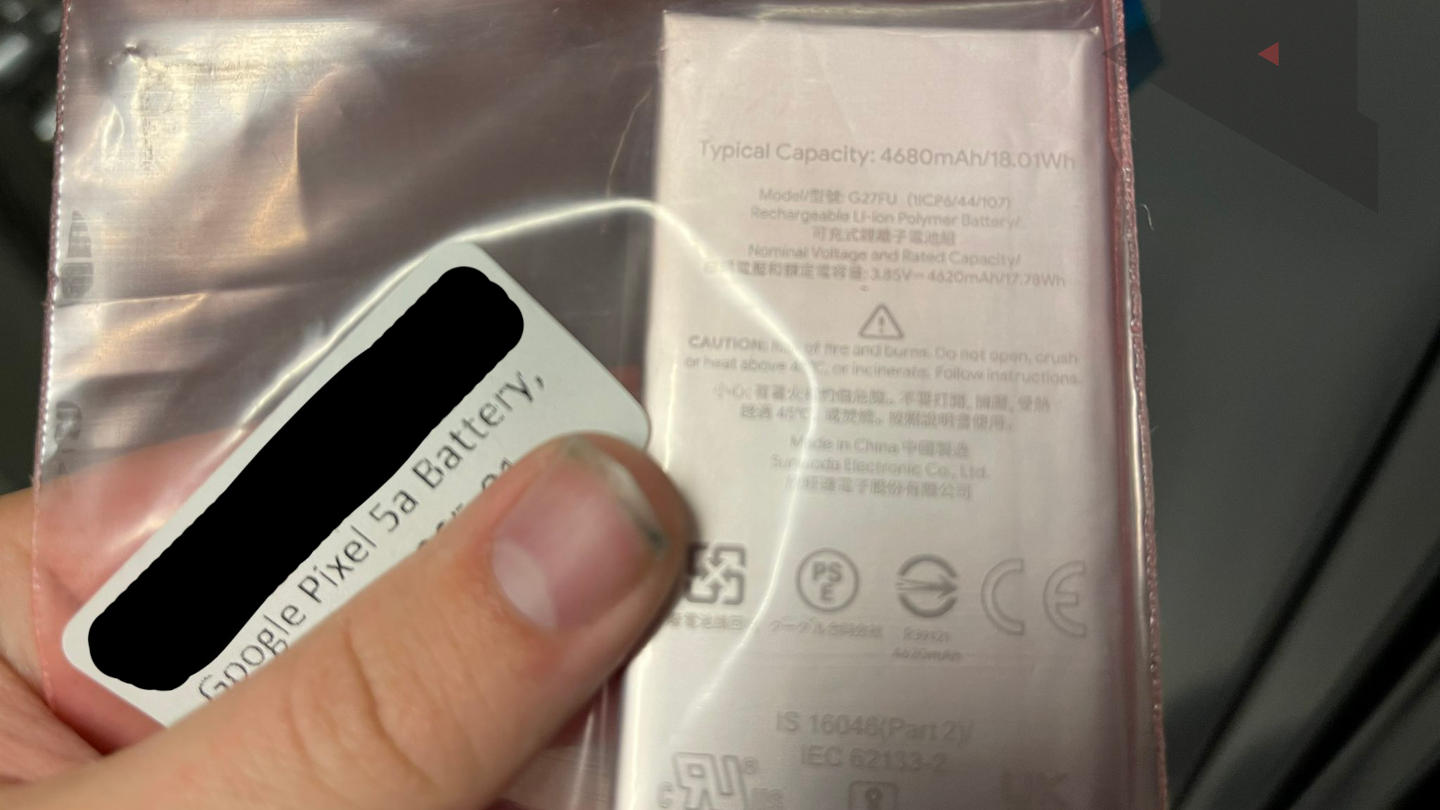 According to the source, the Pixel 5a might be announced on August 17 but might not reach stores until August 26. The expected price tag is around $450, putting it a little below the Pixel 4a 5G.