Pixel 4a XL renders tease what could and should have been

It’s probably not news for the Android faithful but what is supposed to be the shining example of what an Android phone should be, has more or less been a commercial flop. The Pixel 4 and 4 XL are good Android phones especially if you’re after the pure Google experience but some find the features don’t justify the price tag. That’s partly why there is now more interest in the Pixel 4a but it is probably the Pixel 4a XL that should have been the bigger hit.

Of course, it is more or less accepted by now that the Pixel 4a XL has already been scrapped, though there might still be some hope that the leaks were wrong. Based on previously leaked specs and these new batch of renders, it could have been the more popular of the two, which is also probably why Google opted to launch the Pixel 4a solo.

Despite the “XL” in the name, pigtou’s sources reveal that the Pixel 4a XL would have been smaller than last year’s Pixel 3a XL. This would have given it a Goldilocks size of being big but still manageable, something that would have undoubtedly appealed to more users.

The Pixel 4a XL would have also had dual cameras that would justify the large square bump on the back. Although two sensors don’t immediately mean better photos, it could have still given it an edge. Plus it has all the features the Pixel 4a has, like the fingerprint scanner, with none of the Pixel 4’s excesses, like the Project Soli radar. 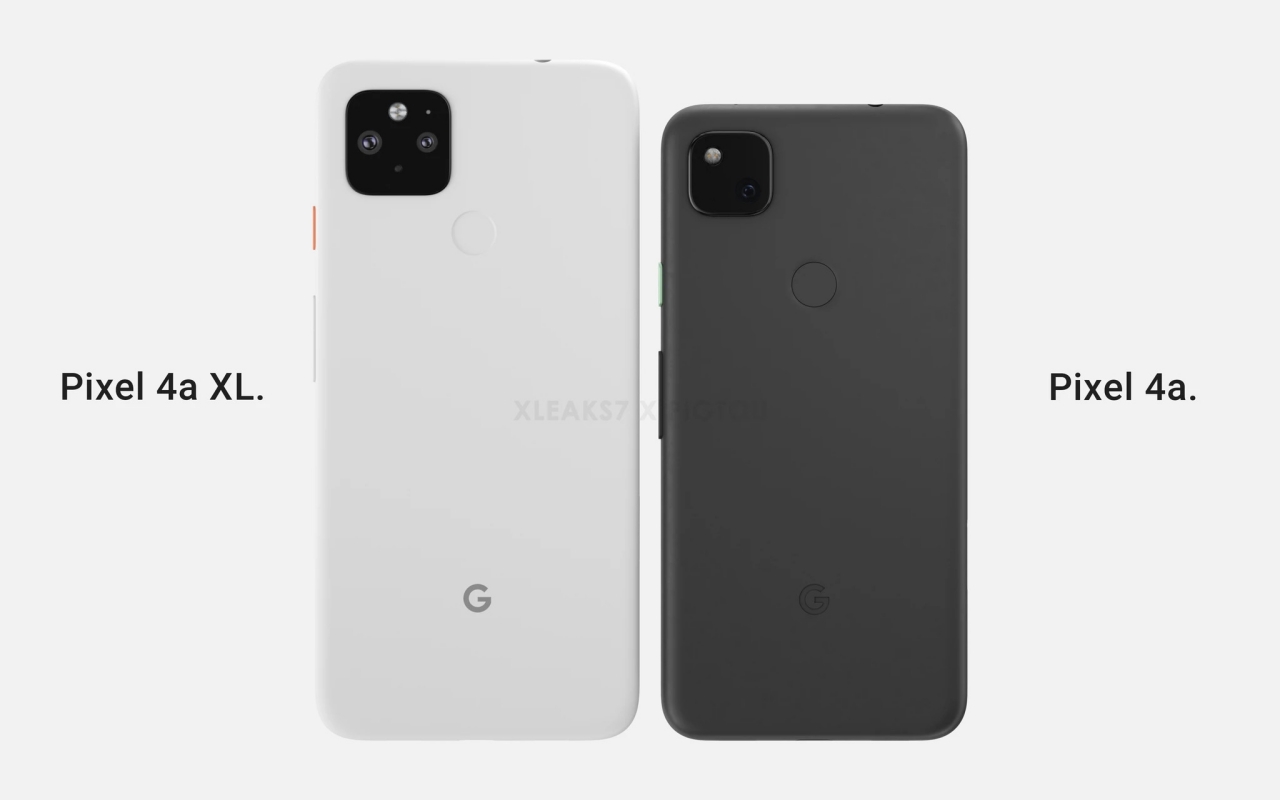 Of course, that is never going to happen, which is probably the biggest disappointment for Pixel 4a generation. The Pixel 4a could still be a great affordable, mid-range Android phone. You’ll just have to forget that there may have been a better one that mysteriously never came to be.