Pixel 4a benchmarks hint it could save the day yet again

It seems that history will be repeating itself this year. There have already been murmurs about how the Pixel 4’s lackluster reception and sales are causing trouble inside Google. That may be a bit of a deja vu when the Pixel 3 duo also did so poorly last year. The Pixel’s reputation was salvaged when it launched the Pixel 3a and 3a XL around this same time last year. It seems that the Pixel 4a (no 4a XL this time), could do the same, at least based on benchmarks of a pre-release device.

To be clear, the Pixel 4a will be a mid-range phone and run on a Snapdragon 730 processor. That is by no means Qualcomm’s latest mid-range offering, which is the Snapdragon 765 and 768 5G chips. Still, the processor is a big step up from the Snapdragon 670 used by the Pixel 3a and 3a XL so its performance gains over last year’s mid-range Pixels shouldn’t be that much of a surprise. 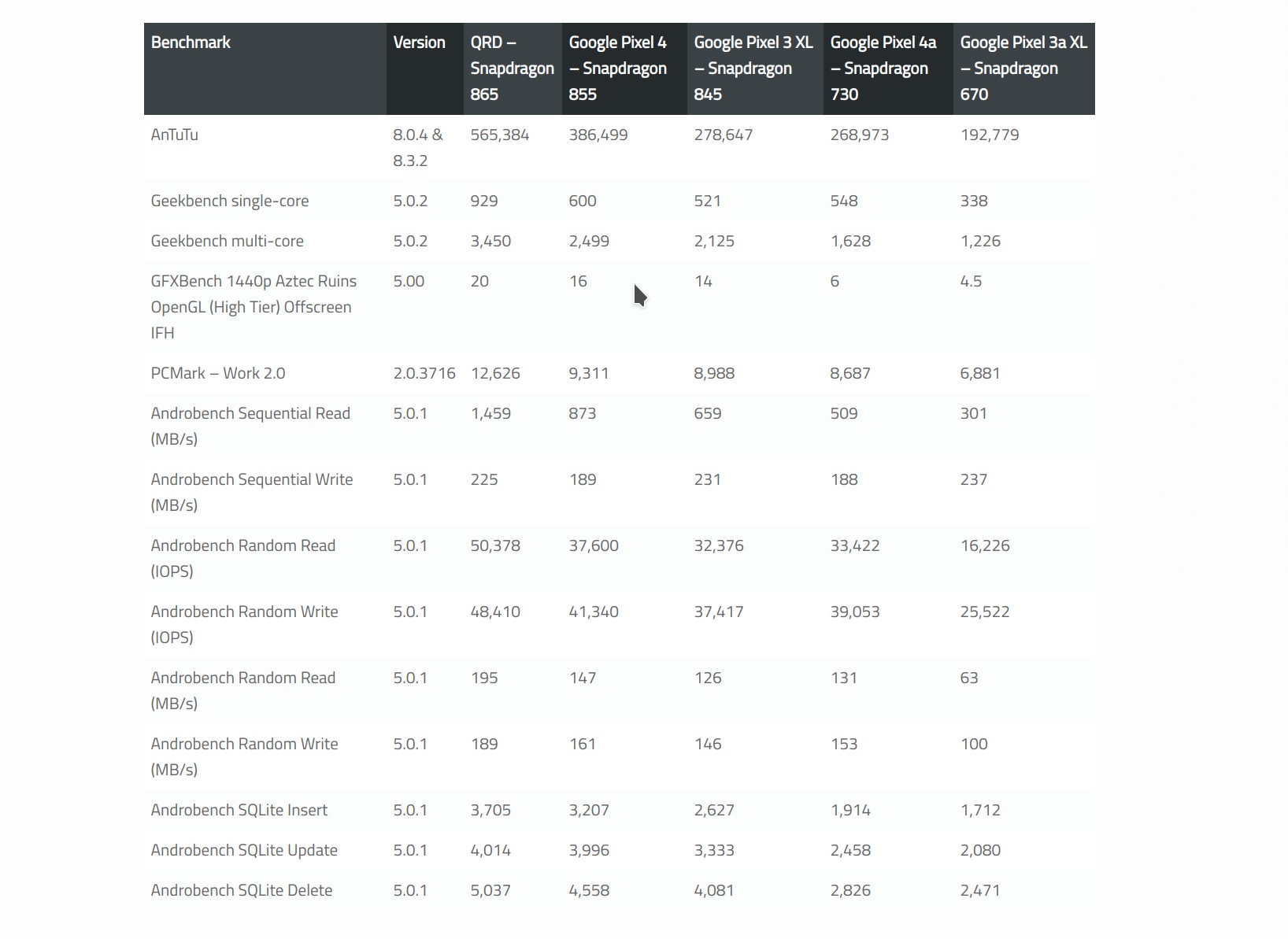 Of course, that’s not to say that the Pixel 4a will be rubbing shoulders with the high-end but, given its expected price tag, it will serve users well. It also won’t have all the bells and whistles that the Pixel 4a has but that might be seen as an advantage rather than a disadvantage.

The Pixel 4 was met with a rather lukewarm reception despite all those bells and whistles or even because of them. The gesture-based controls powered by Project Soli radar was seen mostly as an impractical novelty and a reason for its high price tag. Going back to the basics, including a headphone jack, with an acceptable performance could have more consumers reaching out for a Pixel 4a instead.