Pixel 4 XL prototype shows the gray option that never was

Google often has rather interesting names for its Pixel phone color options and last year’s generation was no different. Not everyone, however, might be fond of the Oh So Orange, Clearly White, and Just Black choices for the Pixel 4 XL but one can always slap on a skin or a case that matches one’s tastes better. Still, there’s something to be said about a phone that comes in a buyer’s color of choice out of the box, and for lovers of Gray, this Pixel 4 XL prototype taunts them with what could have been.

It’s not unusual for phone makers to try out different colors for their phones but, more often than not, those don’t ever get shown to the public, much less sold online. Then again, given how the Pixel 3 and Pixel 4 generations have been notorious for keeping things under wraps, it’s no surprise that yet another pre-production unit has been left in someone’s hands.

This alleged Pixel 4 XL prototype is being sold on the Chinese online store Taobao with all the markings of something that shouldn’t be sold in the first place. Of course, there’s no assurance this would even work but there will always be collectors who’ll throw some money at what they deem a rare piece of history.

In this case, the Pixel 4 XL is rare because it never went into production. For one reason or another, Google decided against a Gray color last year. Maybe they couldn’t think of a catchy name or they found the color to be too drab. Not that Just Black is an exciting name but it may be a bit more universal than Gray. 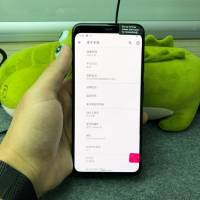 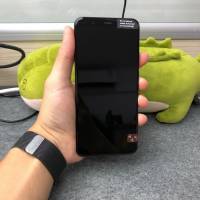 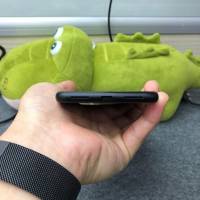 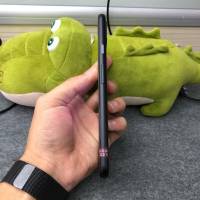 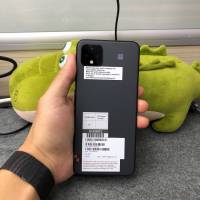 XDA thinks the signs point to a legit device as it may be difficult to “reskin” a Pixel 4 XL in the first place. Then again, it’s easy to fake even working phone models these days so you’ll have to be a very avid Pixel fan to risk grabbing this. Fortunately, its price is half that of an original Pixel 4 XL. Unfortunately, it might just be geographically out of reach.