They say that the best tool is the one that you always or often have on hand and, these days, that is probably people’s smartphones. While often portrayed as a corrupting influence, these smartphones can also be used to promote well-being. Accessibility features open up a new world for those with handicaps while health and safety apps try to keep people in one piece, like a new car crash detection and alert system that users will hopefully never have to use in the foreseeable future.

Although often abused, sensors and hardware that track our location and activities can be useful in determining our physical states. Apple introduced fall detection on its Apple Watches to help alert family and emergency services in case an accident happens. Having no smartwatch of its own, Google is turning to a different kind of detection, one that has even more fatal consequences if left unchecked.

Google has an Emergency Information app on its Pixel phones it seems to be pushing out an update that adds car crash detection to its set of features. Using a combination of motion sensors and mics, the app will trigger a set of screens to make sure that the owner is OK or, if necessary, dial 911.

It first asks if there was a crash, waiting for the user to respond. If no response is given, it automatically dials emergency services. If the user does respond, it then asks if there was a crash indeed or if it was misinterpreted the incident. The update also adds a feature that lets users send their emergency status to a select number of contacts. 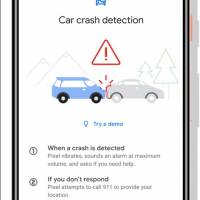 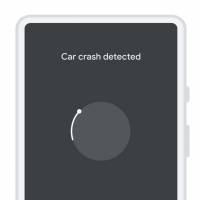 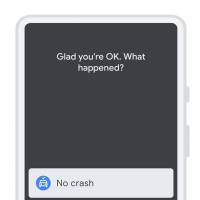 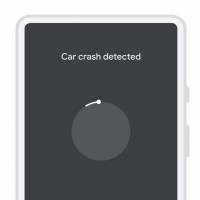 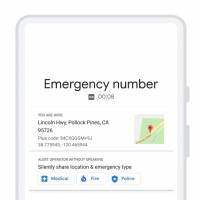 According to XDA’s Mishaal Rahman, the update to Emergency Information, which also renames the app to Personal Safety, might be announced along with the Pixel 4. Testing the app on his Pixel 2 XL shows no changes and could be a phone-exclusive feature. Given its life-saving potential, it will hopefully become more common on all Android phones.