The Pixel 4 announcement is still two weeks away but, thanks to the Interwebs, there is almost no mystery left to solve. In fact, even the Pixel 4’s supposed apps have started leaking and is getting distributed around. While not everyone will be able to buy a Pixel 4 or is even interested in getting one, a few might be able to enjoy some of what Google’s smartphone will bring, provided you at least have an up-to-date phone running the latest Android version.

The first is technically an app but is seldom seen as such. Instead, the Pixel Launcher is considered to be the home screen app that launches other apps. Despite taking an open approach to Android, Google has traditionally made it a tad difficult for others to take the Pixel Launcher and use it on other phones. This year is no different but, fortunately, some developers have ported it to non-Pixel phones. Whether the new slide gesture to show the notification is worth the hassle, you decide. For everyone else, third-party launchers have had that feature for years.

Still on the stuff you can see on the home screen, the Pixel 4’s Live Wallpapers have also become available for almost all, give or take a few features like day and night switching. Live wallpapers for Compass and Doodles work on Android 10 and even older versions so it might be worth checking out, presuming you’re up for the work that needs to be done. 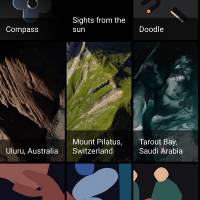 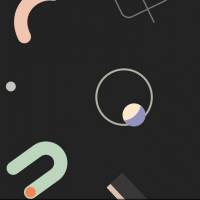 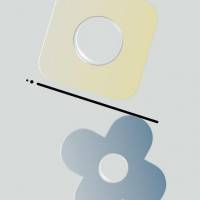 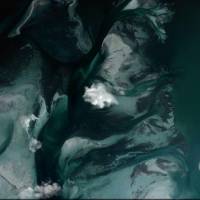 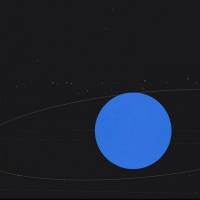 Android has been around for years but who would have thought it never had its own voice recorder app until now. While there may be hundreds of such apps on Google Play Store, none come with the assurance that Google’s apps do. That’s where the simple Pixel 4 Recorder app comes in and you can have it too if you have an Android 10 phone. 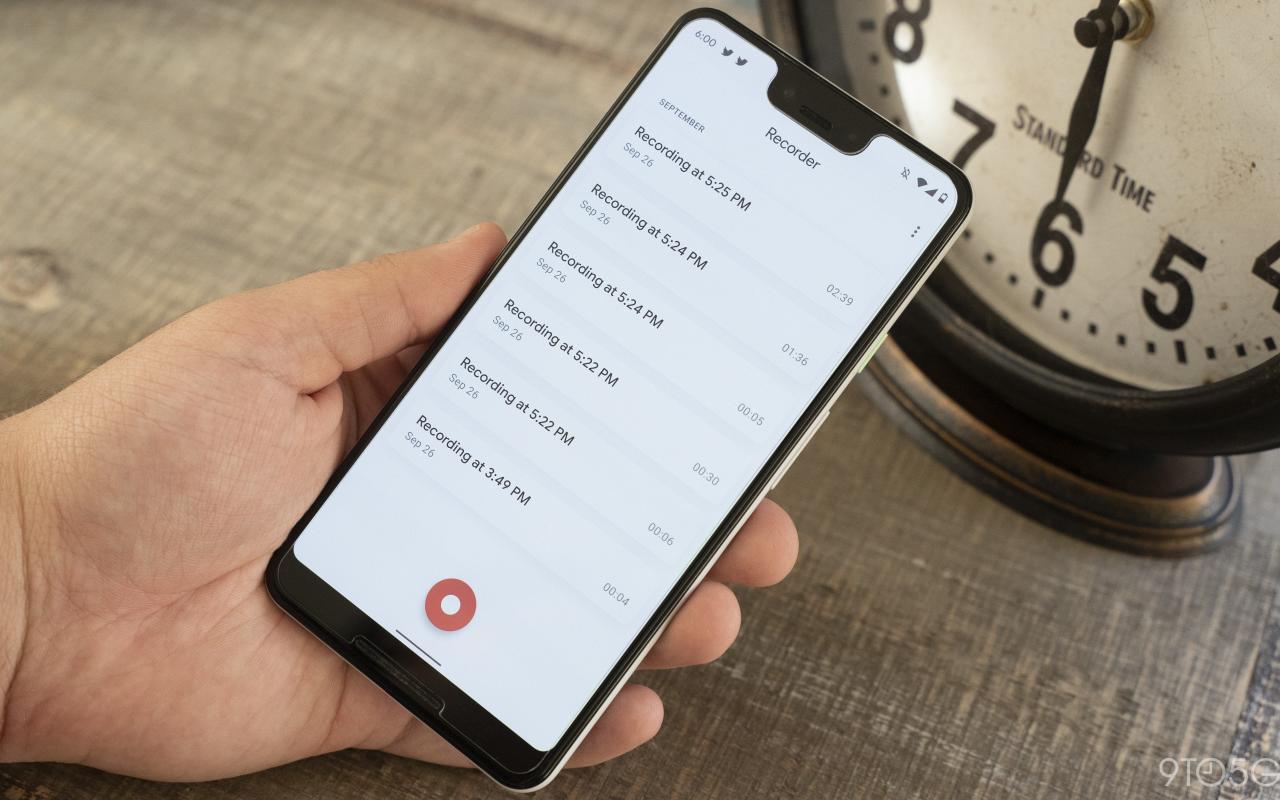 While these apps are now available for everyone to get, some do require phones running Android 10. And given their unofficial nature, users still need to take caution when installing APKs from other sources.