Thought Google was simply aping Apple’s three-iPhone strategy this year? You were wrong because it’s doing one better. And by that, we mean it will be doing one more. Yes, Google is making not just three but four Pixel 3 phones. Or at least that’s what the latest leak seems to suggest. Not content with just a Lite version of the Pixel 3, Google apparently has such a version for the Pixel 3 XL as well. Not the Pixel 3 XL Lite, though, but the Pixel 3 Lite XL.

The design difference is almost subtle and you’ll need to really pay careful attention to notice the thick bezels at the sides. There may be no notch on the Pixel 3 Lite XL but, instead, you do get thicker bezels top and bottom. Despite that, there doesn’t seem to be a second front-facing speaker based on the leaked 3D renders. There are bottom-firing grills though, along with a USB-C port. Oddly, there’s a headphone jack at the very top, though that’s also what the Pixel 3 Lite offers. 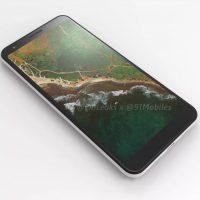 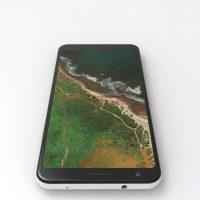 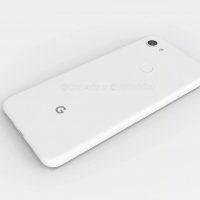 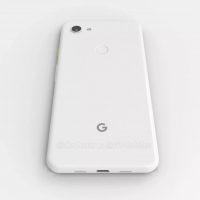 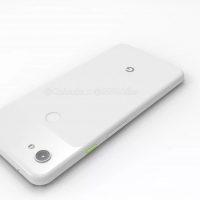 As far as specs go, there is even less to go on than the Pixel 3 Lite. The two “lite” versions are expected to be mostly identical save for the 6.0-inch screen size (which is smaller than the Pixel 3 XL’s), a larger but still unrated battery, and, possibly, a Snapdragon 710 processor instead of the Pixel 3 Lite’s 670.

Of course, this all hinges on the presumption that there is a Pixel 3 Lite XL. Unlike the Pixel 3 Lite, this one has not yet been subjected to the massive leak treatment from Russia. It could just be a matter of time though.