PINE64 may have started out as a competitor to the Raspberry Pi’s single-board computers (SBCs), but it has long grown out of its shell to expand into new territories. It is now better known for daring to create open source Linux devices that span laptops, tablets, smartphones, and even smartwatches. Now it is taking that growth a step further with the PineNote, an e-paper reader that’s designed to be just as open as its other Pine-branded devices.

This isn’t the first Linux-based e-reader, of course, and the Remarkable 2 probably holds the title of being the most popular in that respect. The PineNote, however, could very well be the most powerful e-reader in the market while also be being the most open to the point that you’ll be able to install almost any operating system you choose. PINE64, however, is naturally eying a Linux-based OS just as it had with the Pinebook, PinePhone, and PineTab. 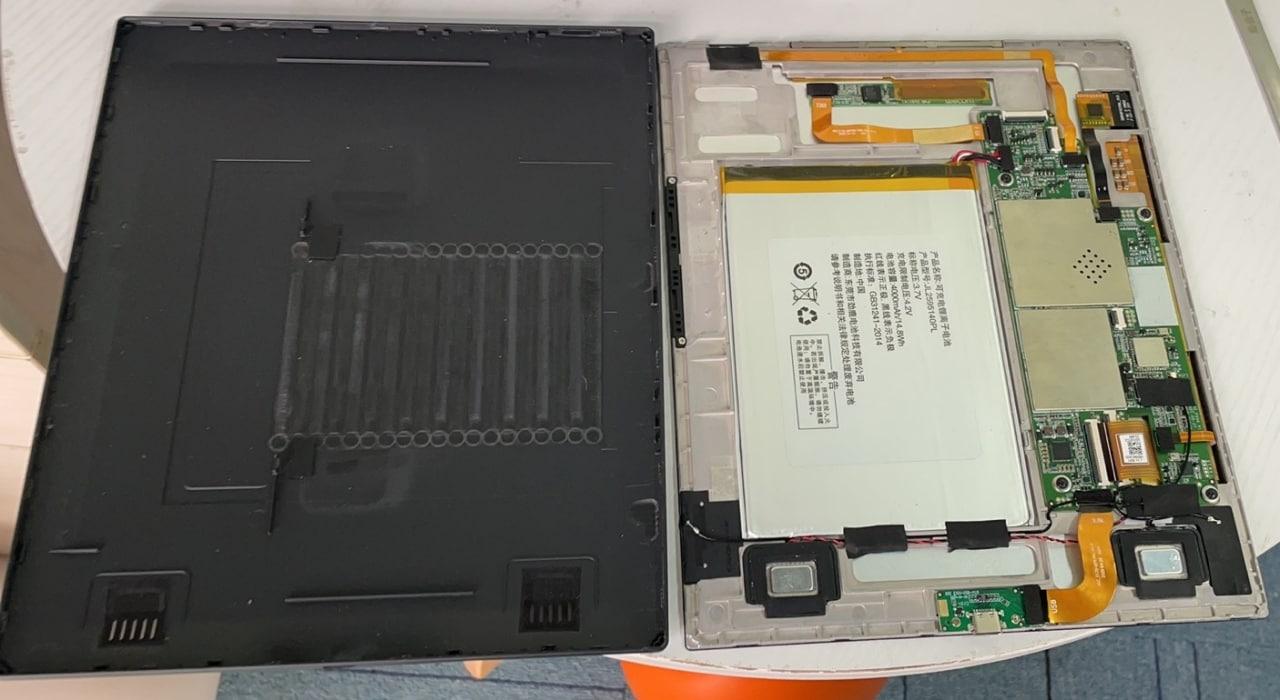 The PineNote’s power comes from the Rockchip RK3566, a quad-core processor using Cortex-A55 cores, 4GB of RAM, and 128GB of storage. The 10.3-inch e-ink panel has a resolution of 1404×1872 and has a Wacom EMR digitizer on top for pen input. On top of that is a capacitive glass layer for finger input.

PINE64 plans to make the PineNote available to early adopters later this year for $399. That might be a tempting offer, considering the features, but PINE64 warns that this iteration of the device is aimed at developers who will be willing to write software for it. Given experiences with its other products, end users, even the more advanced ones, should wait until the final retail version is available. 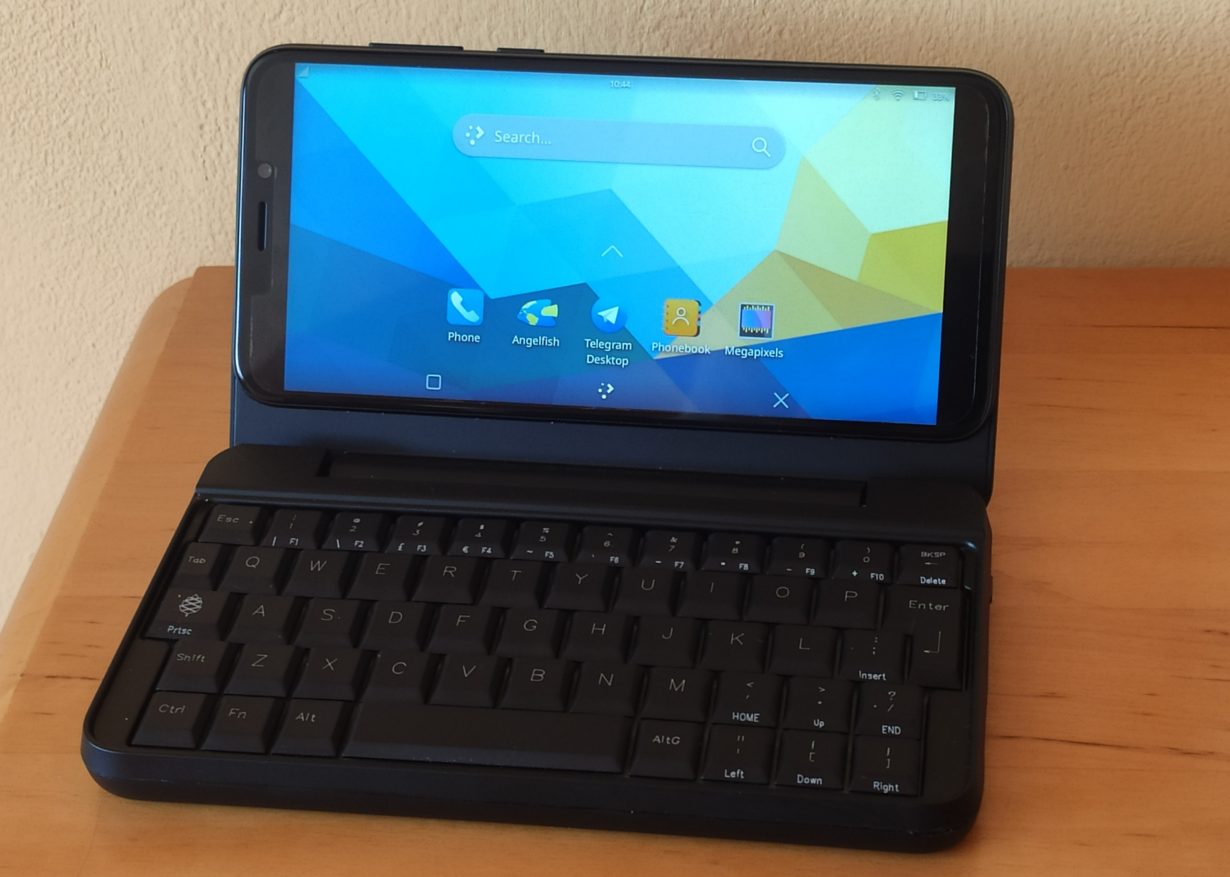 The company also shared that the PinePhone’s long-awaited keyboard case has entered production and will soon be available for purchase. Although on the bulkier side, as far as phone cases go, the keyboard has been described to offer an “amazing” typing experience. Of course, being the size of the PinePhone, it’s bound to be a bit cramped and not in your standard keyboard layout.