Physicists cooled a 10-kilogram object to a near quantum state

When you sit at your desk in the office or at home, you probably have several things sitting on your desktop surface that, to our eyes, appear to be standing still. However, researchers at MIT say if you could look at those seemingly stationary objects through a quantum lens, you would see that they’re actually made up of moving vast quantities of particles that seem to vibrate. It’s very difficult to bring the movement of objects to a standstill.

Scientists have previously developed methods of bringing objects to a near standstill using supercooling. Cooling action results in atoms that are at a near standstill or in what’s known scientifically as “motional ground state.” So far, only small objects, like clouds consisting of millions of atoms or nanogram-scale objects, have been able to be placed into a pure quantum state. However, for the first time MIT researchers working with a team of scientists from other organizations have cooled a large, human-scale object to close to its motional ground state. 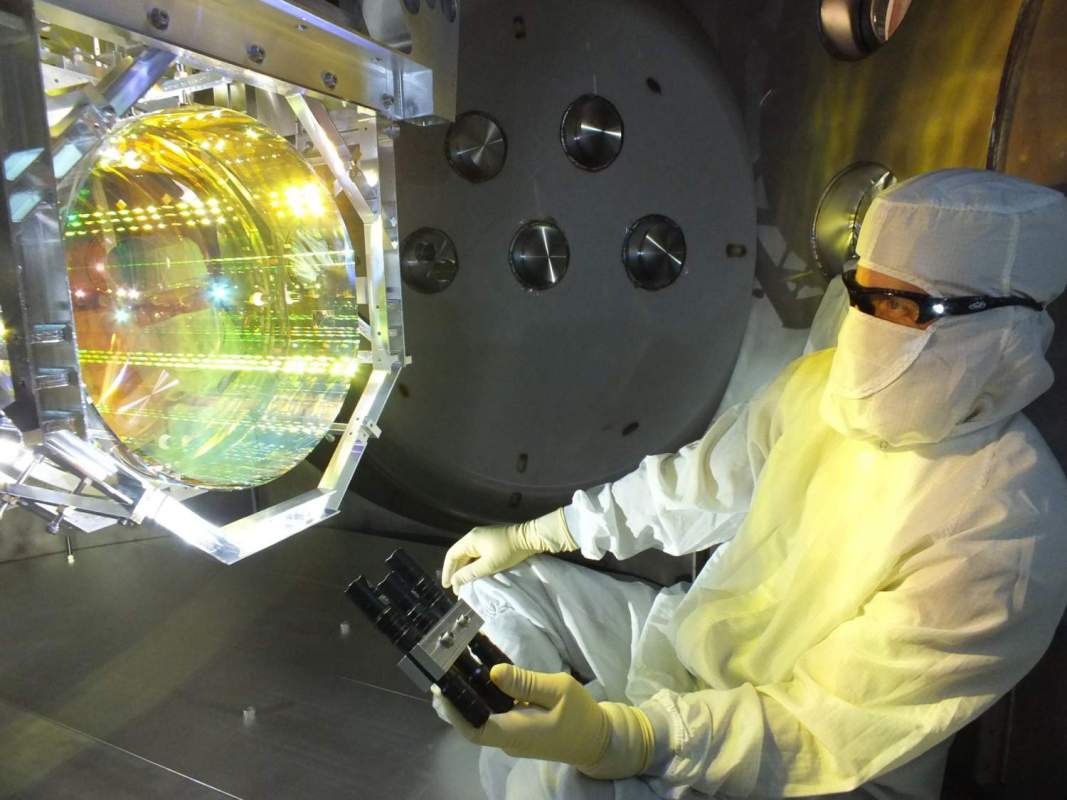 The scientists are clear that the object they cooled isn’t tangible in the sense of being situated in one location, but it is the combined motion of four separate objects that weigh about 40 kilograms. This would mean the “object” that the researchers could cool has an estimated mass of about 10 kilograms and approximately one octillion atoms. Measurement of the objects used the Laser Interferometer Gravitational-wave Observatory (LIGO) and made observations with extreme precision.

Scientists were able to super-cool the collective motion of the masses to 77 nanokelvins, very close to the object’s predicted motional ground state of 10 nanokelvins. Researchers on the project say that no one has ever observed how gravity acts on massive quantum states. They have demonstrated how to prepare kilogram-scale objects in quantum states opening the door to the experimental study of how gravity might affect large quantum objects. The object cooled in the experiment was the combined motion of all four mirrors used on the LIGO device.