Shortly before Adobe‘s Max conference officially kicks off, the company has announced its revamped mobile Photoshop product for iOS: Photoshop Fix. While the new iPhone and iPad app is still far from the full desktop version of Photoshop, it does offer the 10% of features and tools that a majority of users solely “acquire” the software for. Photoshop Fix’s primary focus is on editing and retouching photos, and making it easy to do for beginners.

Among the most common examples Adobe suggests using Photoshop Fix for include things like removing unwanted objects from a photo (everything from people in the background to logos on a wall), removing blemishes (or even something as prominent as a tattoo), and even adjusting facial features. 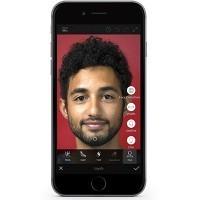 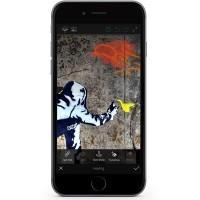 Some of the most basic tools from desktop Photoshop that make their way to Fix include the Healing Brush, Spot Healing, and Dodge & Burn. Plus, there’s the common editing tools that are found in most photo apps, like adjusting exposure, contrast, and saturation, in addition to cropping. 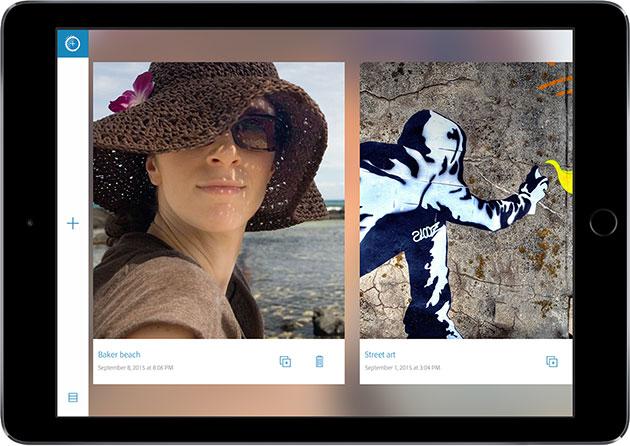 Also impressive is just how well Fix fits into the entire desktop Photoshop/Creative Cloud ecosystem: photos are saved to the cloud with all the edits in layers, so users can refine adjustments or pick up where they left off when they get back to the computer. Similarly, some work from the Creative Cloud desktop apps can be accessed from Fix, letting users make the adjustments and changes that can be done from a tablet or phone.

It may be hard to believe, but Photoshop Fix is completely free. It does require signing up for an Adobe account, but that is also free. The app is available on iOS starting today, and Adobe says it’s working on an Android version that will be available “soon.”