Phones are getting more expensive and we’re partly to blame

There are many uncertain things in life but one constant thing next, other than change, is the rising prices of smartphones, particularly the premium ones. Not more than two years ago, consumers would be complaining about how expensive $800 phones are. Analysts scoffed at the iPhone X’s $1,000 price tag and predicted Apple’s humiliating defeat. Today, $1,000 has become the new normal for premium phones and there are no signs the industry is going to reverse course. And, like it or not, that’s partly thanks to us consumers as well.

You can thank Apple, too. Many smartphone makers have probably long dreamed of raising prices to four digits but it was only Apple that actually dared to break through the barrier. Analysts and journalists called it out, but the $1,000 iPhone X still sold incredibly well. Apple proved that there are people willing to pay that price for whatever reason they may have and other OEMs, like Samsung and Huawei, quickly followed suit.

But why do phone prices go up? The most immediate reason and the excuse companies love to give is the rising prices of the components themselves. There’s truth to that as seen in what’s commonly called the Bill of Materials. More advanced component cost more to make and some materials produce lower yields, increasing their cost. As smartphones cram more and more things into small spaces, those numbers will also go up. 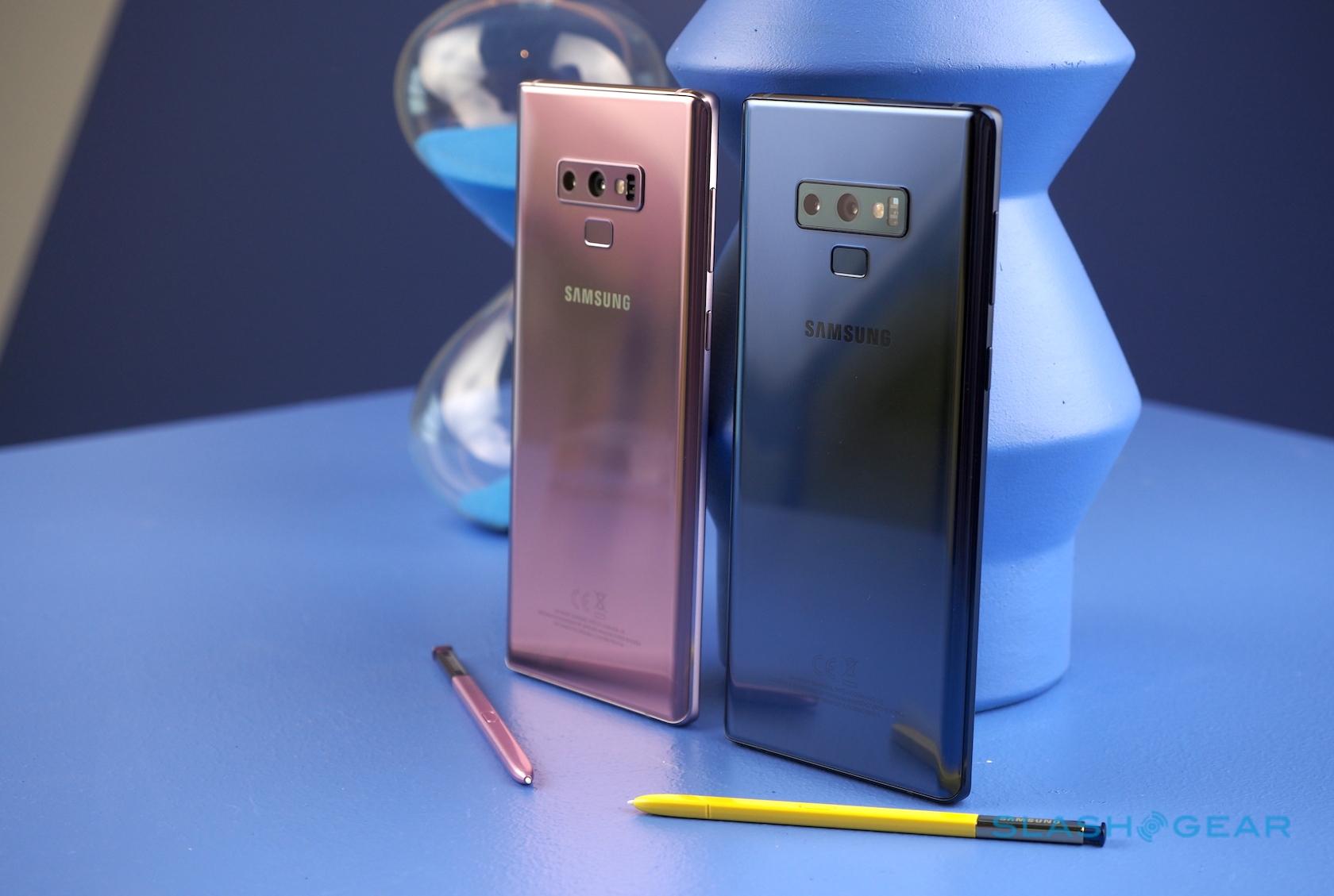 That reasoning, however, also flies in the face of some facts and figures. OnePlus, which also warns about increasing component prices, is still able to sell their flagships at less than equivalent smartphones. Google barely changed anything from the Pixel 2 to the Pixel 3 but hiked up the price by more than $100. And if you simply look at the BoM, the gap between the cost to build and selling price is almost unreasonable.

At this point, companies will throw in the cost of research and development, marketing (why do buyers have to pay for things that get shoved to their faces?). certifications, tariffs, taxes, etc. to explain the unwritten costs in those bills. There’s also the factor of “competitive pricing”, which simply means trying to do what others do. These are also the same things that you’ve been paying for in smartphones years ago but the global economy is pushing prices there as well. 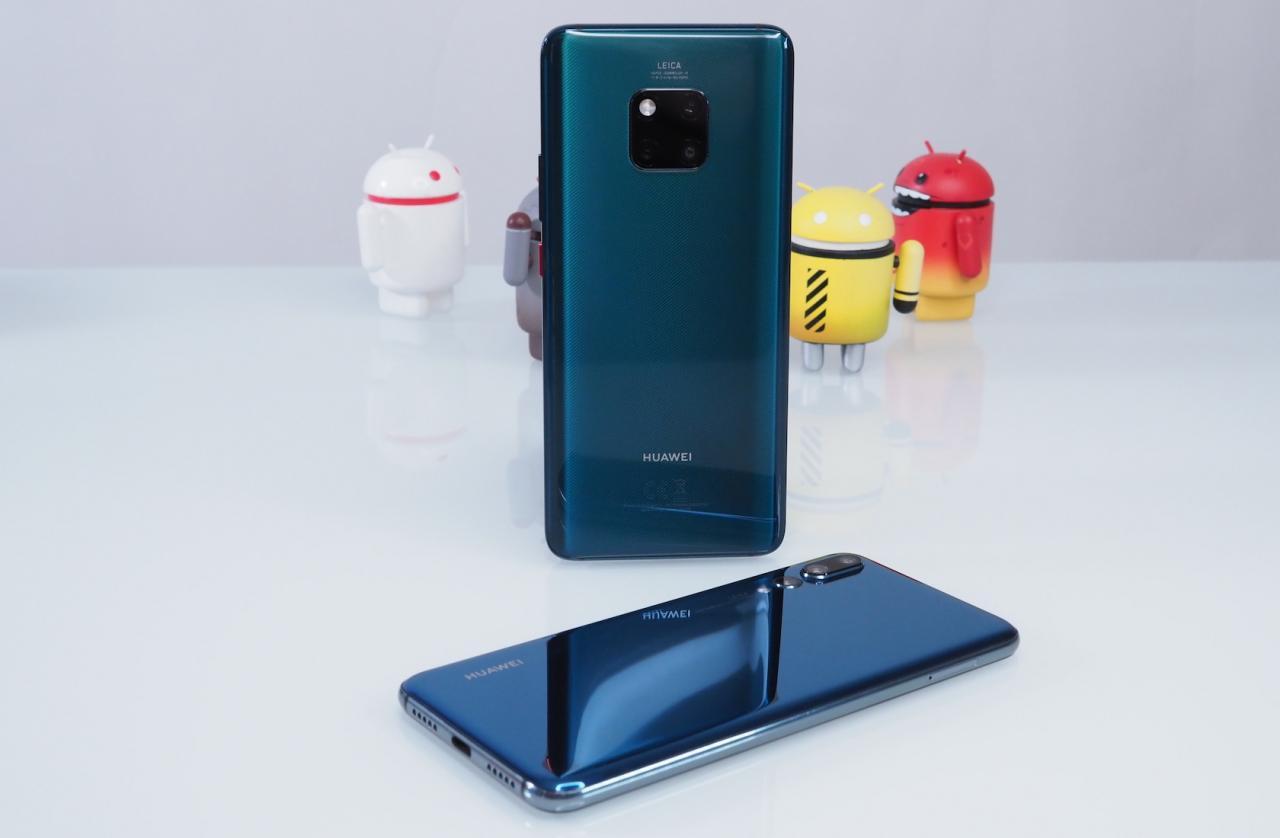 At the end of the day, however, prices are that high also because buyers are willing to pay that much. Companies have learned, perhaps much to our disadvantage, that there will always be people willing to buy the most expensive phones they put out, be it for features, brand recognition, or what have you. If the iPhone X and subsequent phones flopped because of their price, if consumers flocked to less expensive but equally capable brands, that would have probably been the last we’d hear of $1,000 phones. Sadly, that was not the case.

It’s not a very sustainable situation and that price bubble might burst soon. It’s not like consumers’ spending capabilities have risen along with prices. If anything, buyers will be more inclined to keep their ultra expensive phones far longer, which, in turn, means companies will be able to sell less of them over time. On the other hand, this could also force these same companies to raise prices even higher to compensate for lower volumes. 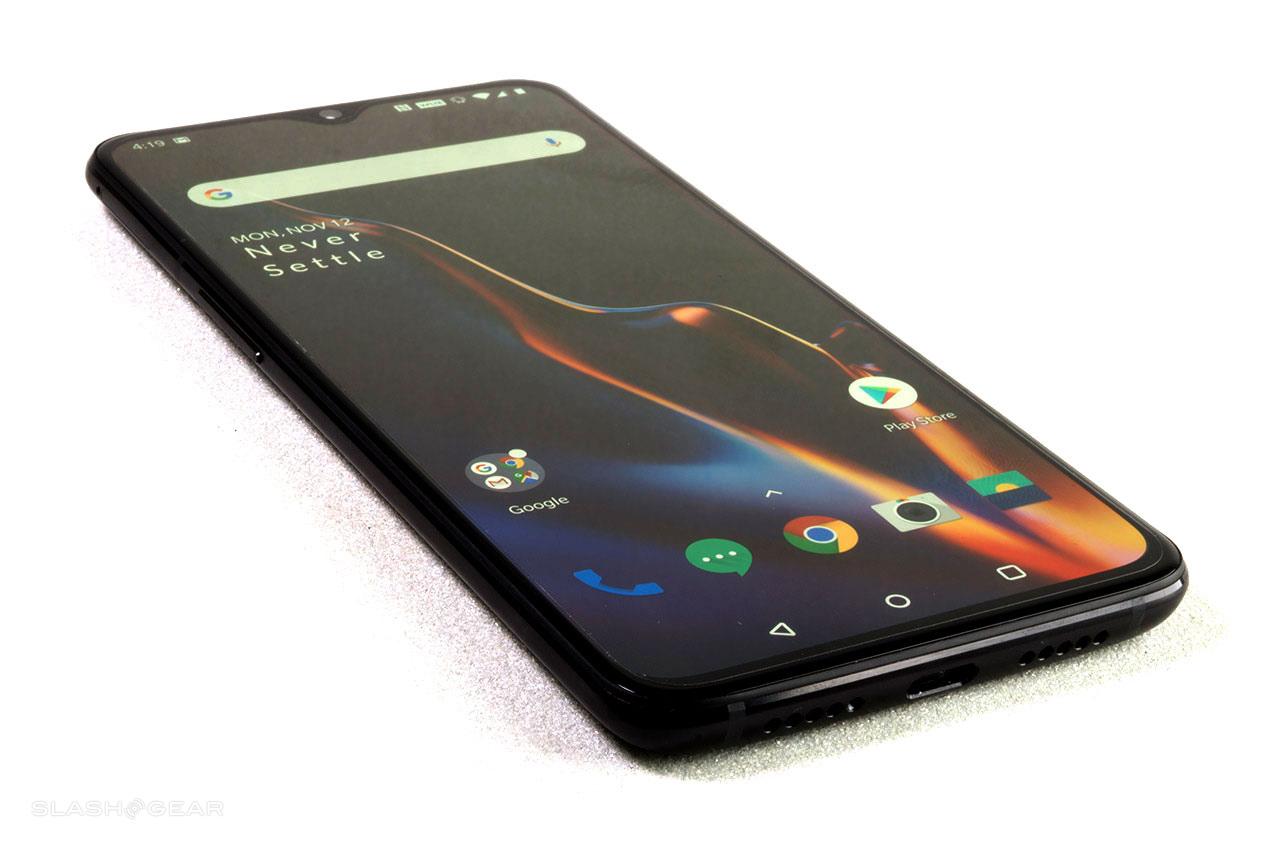 This could very well force consumers to become more aware of other brands that offer just as much at lower costs. While OnePlus’ prices are increasing, it’s still significantly lower than the top three smartphone makers. Those outside of the US can also look to Xiaomi, Honor, and other Chinese brands for alternatives. And then there are the mid-range phones that are also catching up with high-end phones in terms of performance and features. While smartphones have become almost essential to today’s modern lifestyle, they have also become luxury items signifying status and prestige. Pretty soon, however, it will be a luxury that very few will able to pay.