Philips has launched two new portable pico projectors under its PicoPix line, offering consumers up to Full HD projected ‘immersive’ images in a small, lightweight form factor. The projectors are targeted at enthusiasts who want the ability to watch content anywhere, including in places where displays aren’t available. Among other things, Philips boasts a number of refinements that include a new UI made from scratch.

The new Philips pico projector lineup includes the PicoPix Micro, PicoPix Micro 2, and the PicoPix Max One. Only the two latter models are truly new; the PicoPix Micro has simply been updated with three new color options. The original Micro offers a 480p resolution, mini HDMI connectivity, a built-in speaker, and three hours of battery life. 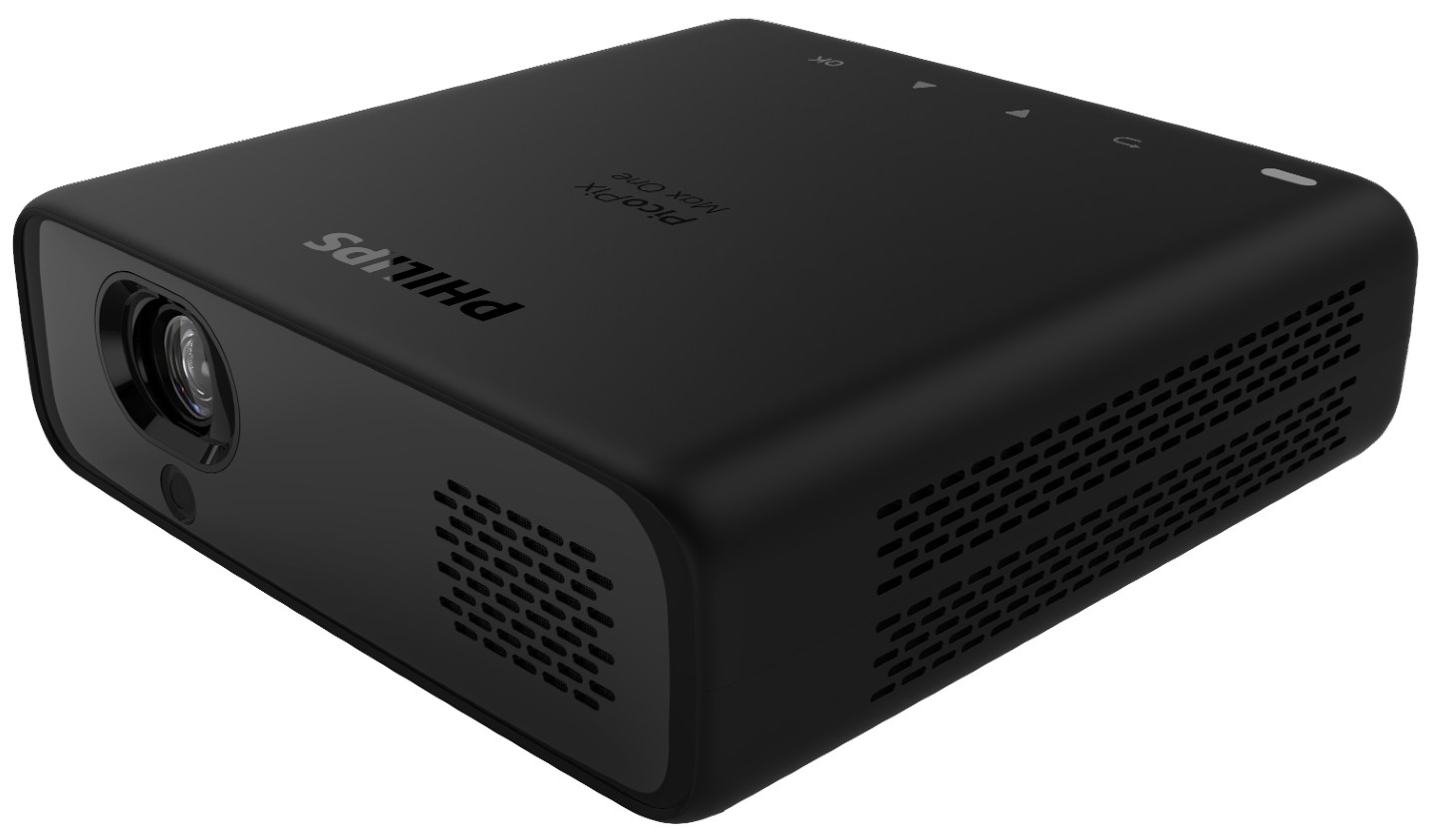 The successor to that model, the PicoPix Micro 2, sports a number of improvements, including a brighter image and the addition of stereo speakers. While retaining the 480p resolution, this model adds USB-C video support alongside HDMI. The unit weighs 600 grams (1.2lbs) and offers up to three hours of playback on a charge. 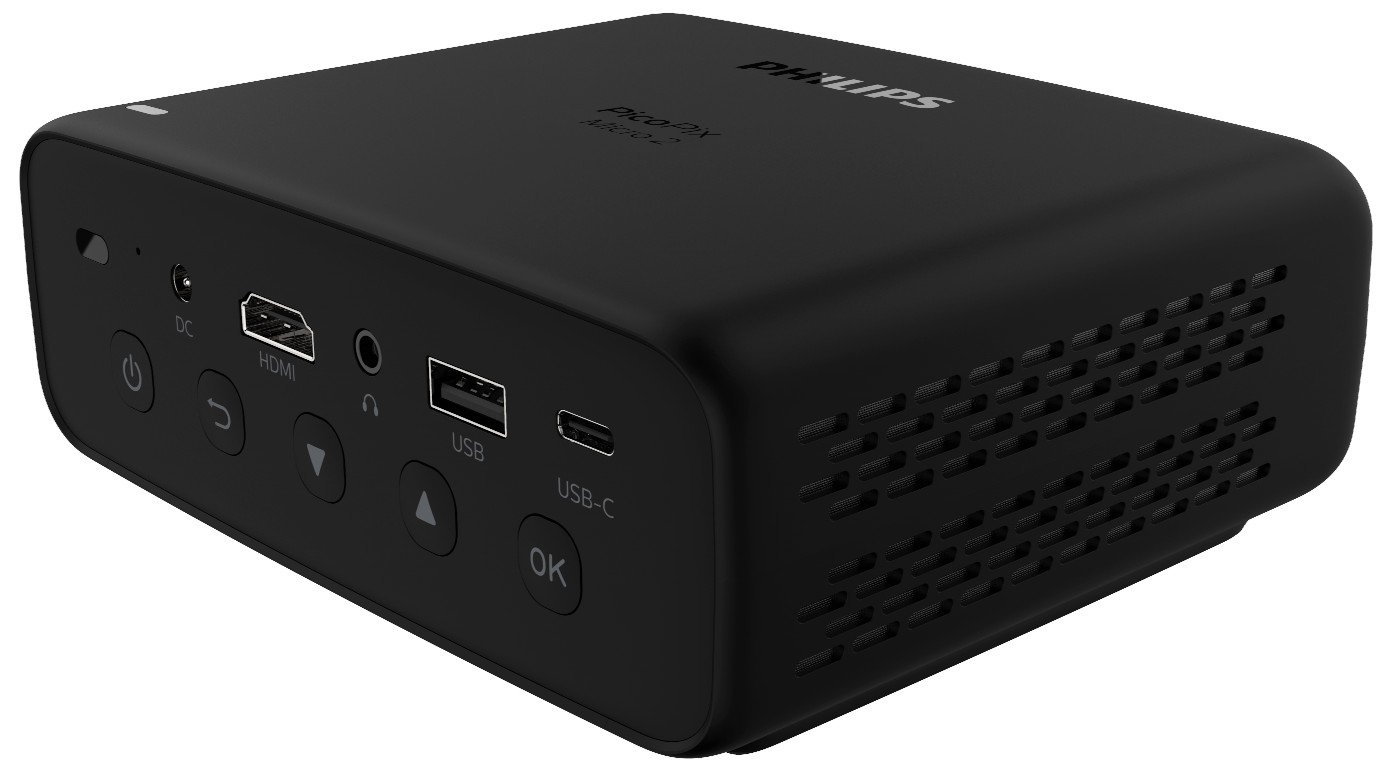 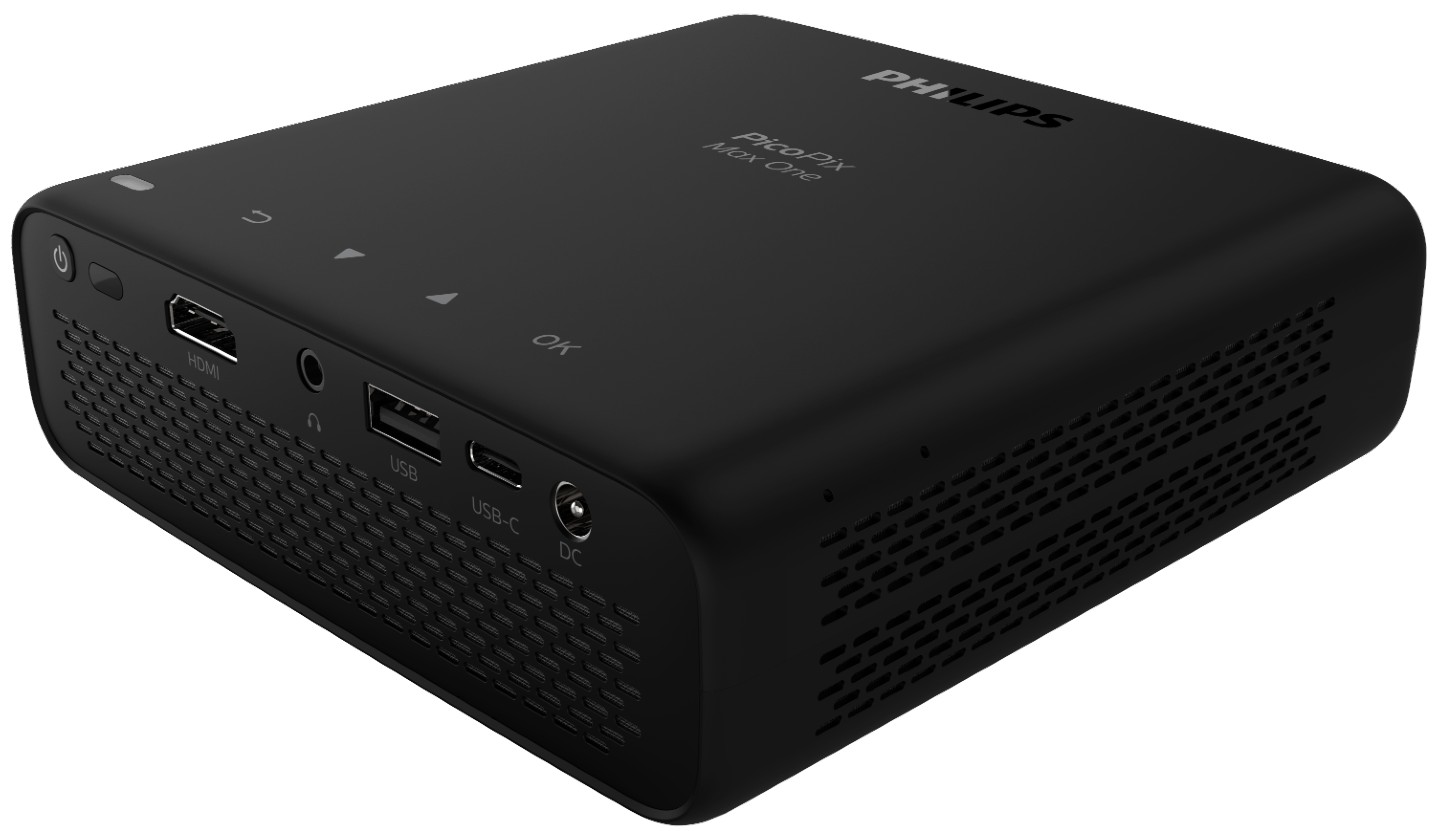 According to the company, these projectors feature a ‘reworked’ UI built from scratch, a special algorithm for controlling the fan speed, and fan noise cut by 20-percent compared to the previous models. The PicoPix Micro is available now for $199 USD; the Micro 2 and Max One models will launch later this month for $299 USD and $529 USD, respectively.