Pebble smartwatch gets FCC approval, is closer to shipping

The Pebble smartwatch has been promised multiple times now, only to be delayed for whatever reason. As such, some investors may be getting antsy, wondering if the product will ever come to light. Those worries can be eased, with the e-ink smartwatch gaining FCC approval, a sign that it is not only real, but closer to shipping than ever.

The Pebble has enjoyed widespread success on Kickstarter, hitting the $1 million mark in funding and breaking records – the smartwatch got to its $100k goal in only 120 minutes, in fact. But the product has been likewise plagued with continually delayed shipping. Back in July, it was revealed that the smartwatch wouldn’t be shipping in September, as it was originally intended. 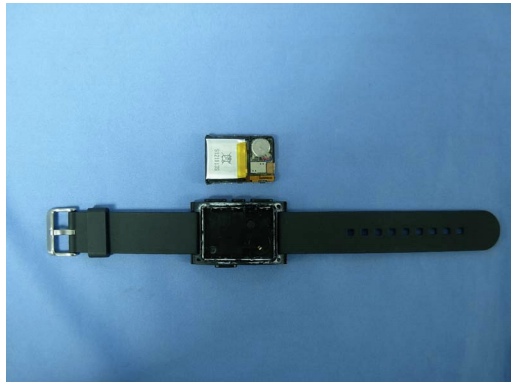 Then there was bad news again on December 7, when it was announced that shipping had been delayed once again. Those who were expecting to receive the smartwatch by the holidays would have to run out and grab something else, because all they were getting on the Pebble front was a digital card with a cheesy apology rhyme. Now it seems the watch is closer to shipping than it ever has been, appearing on the FCC’s website and gaining approval.

The filing doesn’t show us much of anything that we didn’t already know about the watch. Pebble recently stated that the product verification build starts this week, meaning that the next phase is mass production. There’s no word on how long product verification will take, however, and no info on when backers can expect the watch to ship.