PCs are on the rise again after six years: here’s why

For years now, prophets of doom have been talking about the death of the PC. To some extent, they are right. The PC of old have gone the way of the dodo and today’s PCs have very little in common with them. Last week, both Gartner and IDC published numbers that, for the first time in six years, showed growth for the steadily shrinking market. And while both market researchers advise cautious optimism, it’s hard to deny the trend that their statistics show: the PC isn’t going anywhere.

The rise and plateau of smartphones

Much of the PC market’s demise has been attributed to the smartphone. These veritable computers in our pockets have replaced most of what we use PCs for. Those include browsing the web, communicating with other people, entertainment, and, for some hardcore users, even work. 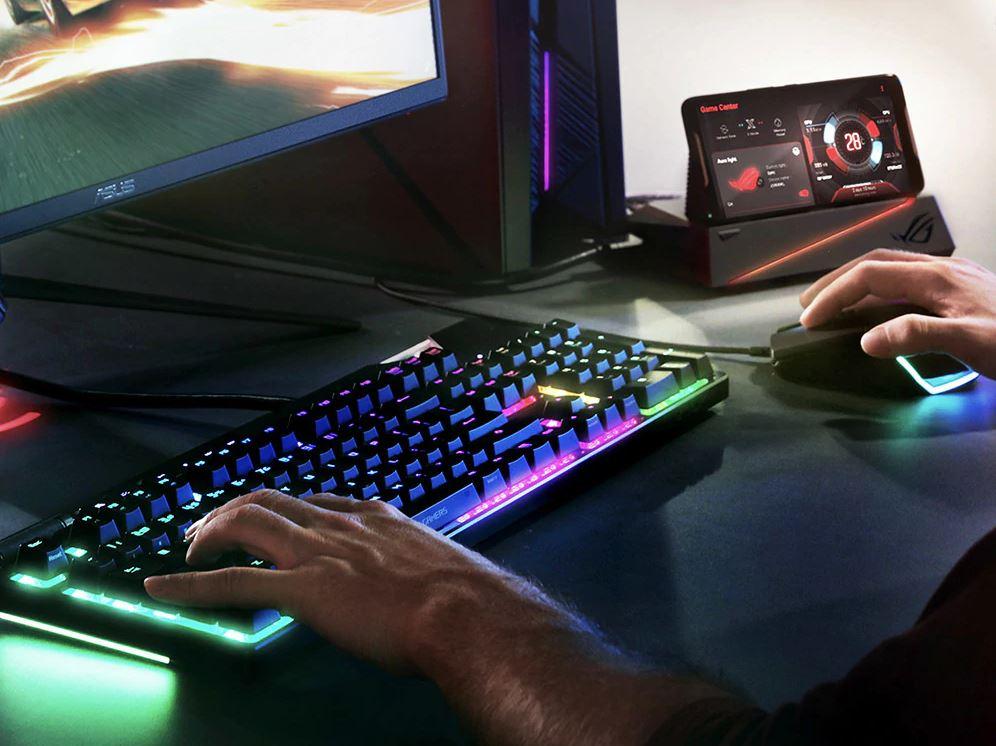 Smartphones continue to become more powerful and more capable and there are no signs that it will slow down any time soon. There are signs, however, of the market no longer experiencing exponential growth rates. It’s still growing, mind, just not as fast as before. And it’s not because smartphones are on the decline. It’s just that the market has become that stable and that users have become less obsessed with the latest and greatest models. They just need the smartphone to deliver the experiences they need and to get out of the way otherwise. In other words, smartphones have become the new PCs.

Everybody loves an underdog story but despite the seemingly hopeful turn of events for the PC market, both Gartner and IDC have less sensational explanations for the sudden and, they say, short-lived growth: Windows 10 and businesses. As businesses upgrade to Windows 10, they often also upgrade their PCs, causing a spike in the graph. 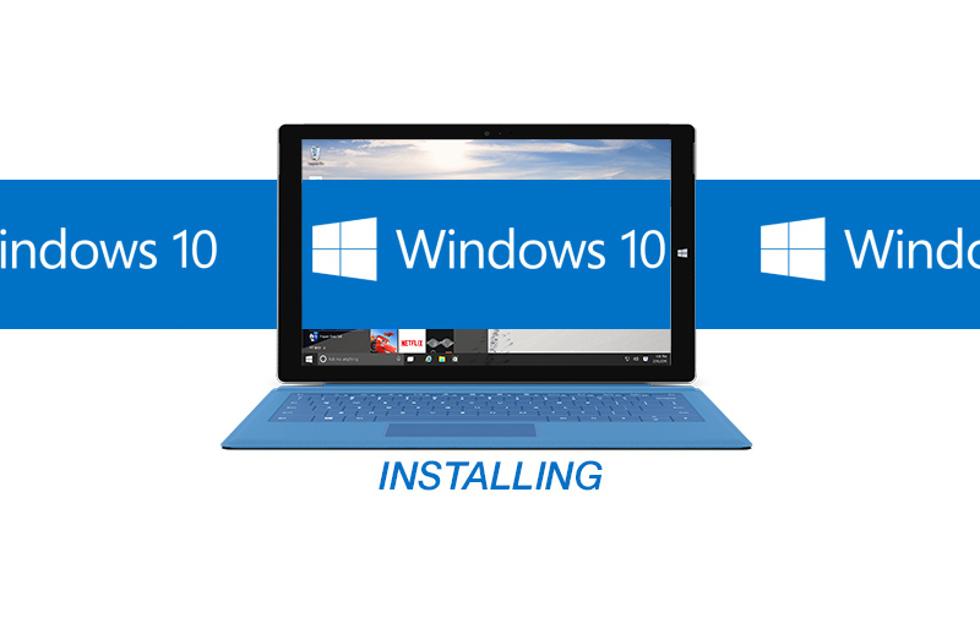 It won’t last forever, of course. As enterprise customers finish their upgrades, so too will the sudden flood of PC sales. The researchers predict that PC sales will again start to drop after that but there is also another factor that could offset that as well.

Despite the rise of mobile gaming and the continued popularity of consoles, the PC gaming market has never really declined as much as the wider PC market has. It remains a profitable business and is still the platform of choice for many eSports competitions. With AMD’s return to the spotlight, Apple’s entry though external GPUs, and the slow but steady development of VR and AR experience, PCs designed for gaming show no sign of giving way to smartphones. 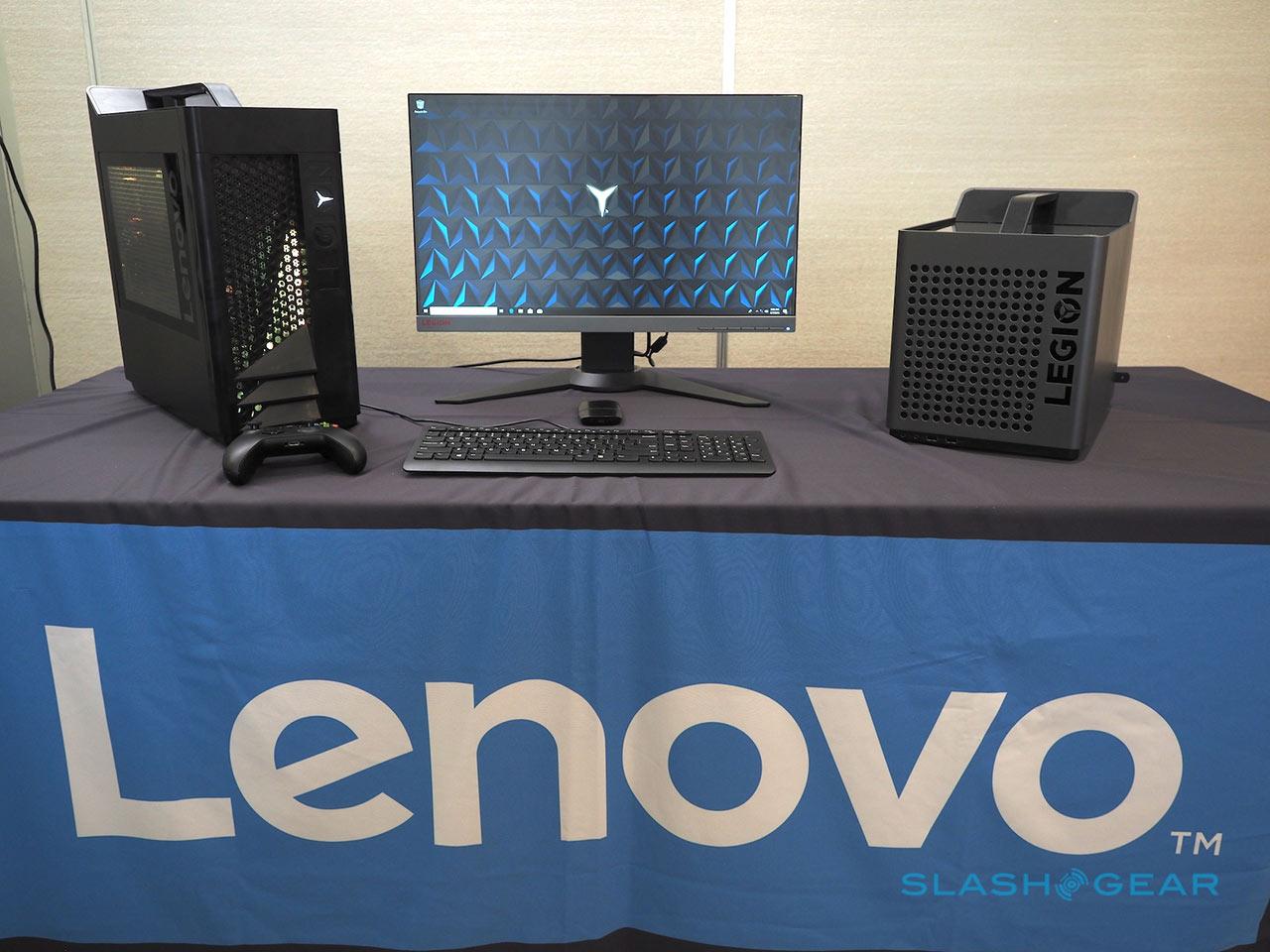 Admittedly, gaming PCs make up for a small part of the PC market but they also hint at a trend that describes the market as a whole. PCs have, in a sense, become special purpose computers rather than the general purpose machines they once were. Sure, you can still do anything on a PC but you probably won’t do the things you can also do on a smartphone anyway. But for tasks like gaming, content creation, and even cryptocurrency mining, you’ll want a dedicated PC for that.

Gartner and IDC both agree that the PC market has experienced a small growth, though they differ in how exactly how much that growth was. But what the two don’t seem to agree on is what should be included under the term “PC”. IDC adopts a more “traditional” set of Desktops, Notebooks, and Workstations but excludes tablets. Ironically, it does consider Chromebooks as part of that set. In contrast, Gartner includes tablets like the Surface but shuts out Chromebooks. Amusingly, both include Apple as a PC maker, despite the company’s efforts to distance itself from the name. 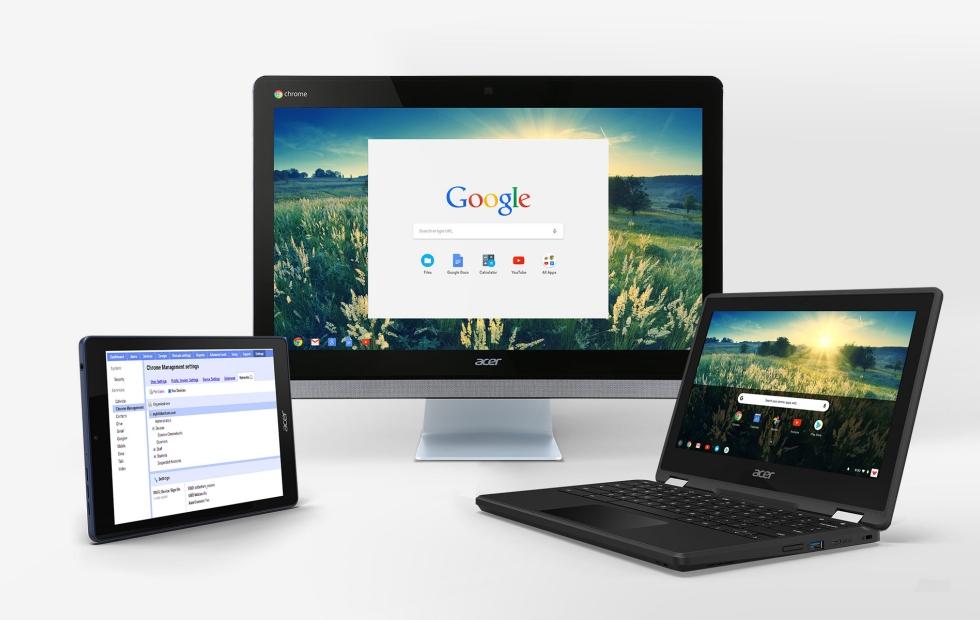 This “disagreement” is indicative of the same confusion both consumers and analysts have over the market. What exactly is a PC? Moreover, it belies something critical that’s happening in that market. The PC is changing and the lines are blurring. Laptops are becoming tablets and vice versa. Chrome OS is starting to take different forms and Apple continues to market the iPad as a post-PC computer. Even gaming desktops and laptops are changing forms, taking on smaller sizes. Some are using smartphones as PCs while some PCs have simply become expensive thin clients for web apps and services. If you stick to the definition of a PC more than a decade old (a desktop or laptop running Windows), then you shouldn’t be surprised to see its numbers dwindle over time.

Wrap-up: the PC is here to stay

If there’s anything that this blip in the radar proved, it is that the PC market is a resilient one. It may be dying, arguably, but it’s taking its sweet time and it isn’t going down without a fight. Smartphones have replaced PCs as the default general purpose computing devices while PCs have become more specialized but also more varied. PC experiences and uses have changed just as users themselves have changed. Maybe it’s time for these market researchers to change their criteria as well.