PCI Express (PCIe) is one of the fundamental technologies in computers from virtually every manufacturer. From laptops to desktops to servers, PCIe is used to connect SSDs, hard drives, graphics cards, and networking interfaces to a computer’s motherboard.

Over the years, the PCI interface has evolved as the industry and its needs have changed. The latest iteration, PCIe 6.0 is a major step forward, in terms of performance, and will help power big data applications for years to come.

PCIe 6.0: Double The Bandwidth And Efficiency 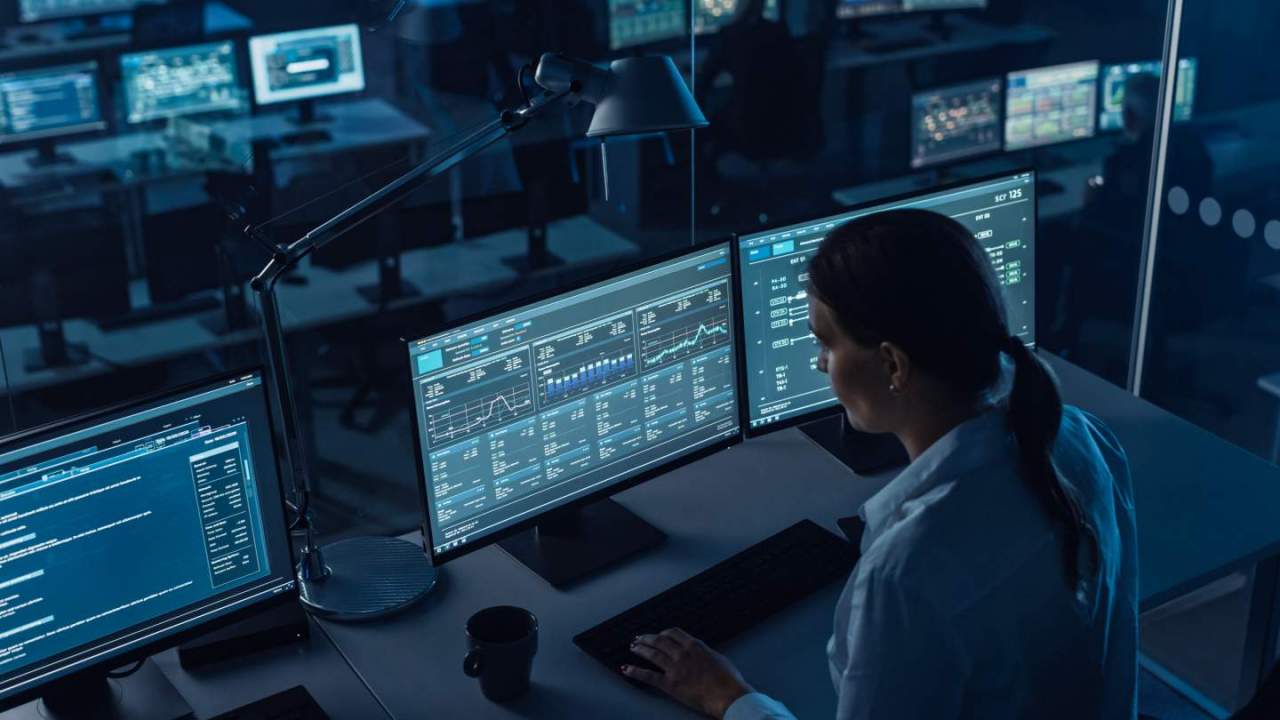 According to SaaS Scout, the Big Data market is expected to hit $103 billion by 2023, with internet users creating 2.5 quintillion bytes of data every single day. In that environment, being able to quickly access that data is paramount for everyone from individual users to large organizations. The consortium behind PCIe, PCI-SIG, says the 6.0 specification will deliver the performance needed to power a new generation of storage applications.

“PCI-SIG is pleased to announce the release of the PCIe 6.0 specification less than three years after the PCIe 5.0 specification,” PCI-SIG Chairperson and President Al Yanes said as part of the announcement. “PCIe 6.0 technology is the cost-effective and scalable interconnect solution that will continue to impact data-intensive markets like data center, artificial intelligence/machine learning, HPC, automotive, IoT, and military/aerospace, while also protecting industry investments by maintaining backward compatibility with all previous generations of PCIe technology.”

The new specification is also backward compatible with all previous generations of PCIe, making it an easy choice for companies to start implementing it as soon as possible.