Patent for “slideable” plane seats might be terrible idea

Leg room in airplanes today is a luxury and is one of the many pain points to traveling by air. A new patent aims to solve that but might inevitably make matters worse and cause havoc inside plane cabins. The “Method and Apparatus for Adjusting the Space of Vehicle Seats Based on the Size of the Seat Occupant” pretty much boils down to being able to slide a seat forward or backward to create more leg room for the passenger. That is, if anyone actually gets to sit in the first place.

In theory, it sounds simple enough. In order to have more room for your legs, you need to adjust the seat. In order to adjust the seat, you’ll have to take into account the body size and height of the passenger. The technical implementation of the patent isn’t that groundbreaking either. Seats practically have wheels on belts that can be adjusted by the cabin crew for the said purpose. Seats move forward or backward by row and not individually. 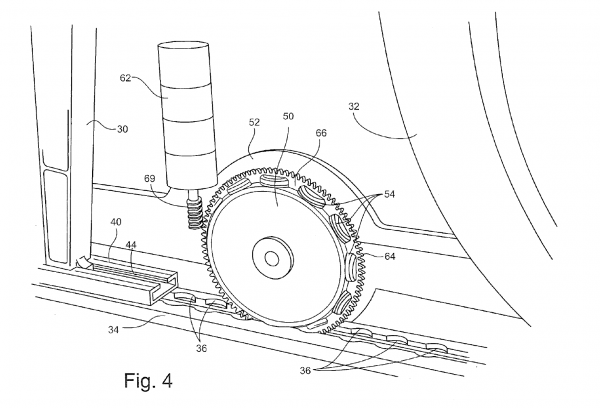 The problem, however, starts even before anyone gets to take a seat. The whole system is dependent on passenger height and size, which means having to sort passengers according to height, since seats can’t be moved individually. In practice, that translates to a lot of lost time and inconvenience. Families and groups will have to be separated, unless by some miracle of nature they are all of the same height. And it’s not just the passengers either, as it will involve more work for the crew as well. 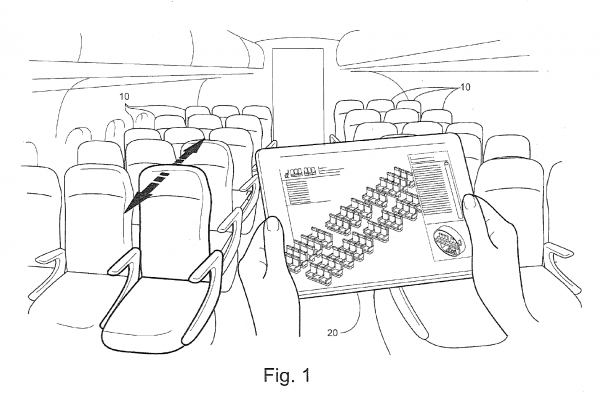 Still, plane interior maker B/E Aerospace seems convinced of the solution enough to file a patent for it. It doesn’t mean, however, that plane makers will be equally convinced. So next time you think that reclining seats are the worst invention to be put on a plane, think back to this patent and be thankful it hasn’t happened yet.