The Pantech Duo 2 has cleared the FCC, with the same dual-sliding design – incorporating both numeric and QWERTY keyboards – but now running Windows Mobile 6.1.  The original Duo was better known as the Helio Ocean, but there was also a GSM version on AT&T.  The Duo 2 (aka the C820) has a 2-megapixel camera and dual-band 850/1900 GSM/EDGE/WCDMA.

Other specs show only a minimal improvement in many areas over the original phone.  The 2-megapixel camera lags behind rivals, certainly.  There’s also a microSD slot, Bluetooth and video recording.

No word on release date, price or even which carrier is likely to support the handset.  Given AT&T’s past with Pantech and the first-gen Duo it seems likely that they would support this new version.  Earlier this year, Virgin Mobile confirmed to us that the CDMA version, the Ocean 2, will be making an appearance on their network in 2009. 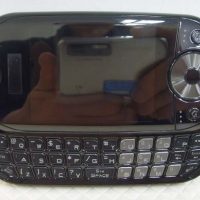 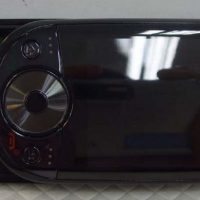 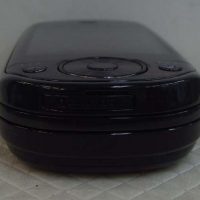 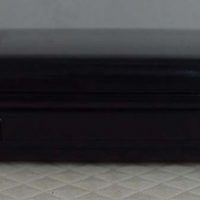 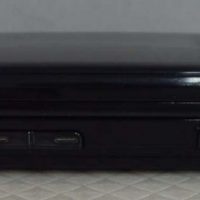 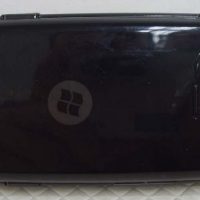 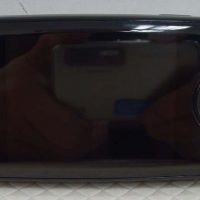