Panasonic has just announced the latest in its lineup of Micro Four Thirds DSLRs, the Lumix G7. At its base, the G7 is a mid-range shooter with a 16-megapixel sensor, an ISO of up to 25,600, a top shutter speed of 1/16,000, with a touchscreen on the back that tilts and swivels. But what really makes the camera stand out is a renewed focus on 4K, both in capturing video and photos.

For video, the G7 is able to capture at 24 and 30 fps, at a resolution of 3,840 x 2,160 (QFHD). There’s also the option for 1080p at 60 fps. But what’s new for this model is the 4K Photo mode that was introduced in all of Panasonic’s 2014 cameras. This allows you to capture high-resolution images from video shot in 30 fps, which are then saved as 8-megapixel stills. With this are three new settings that modify the way the video starts/stops being recording according to shutter presses: 4K Burst Shooting, 4K Burst Start/Stop, and 4K Pre-burst. 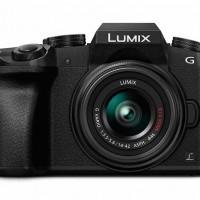 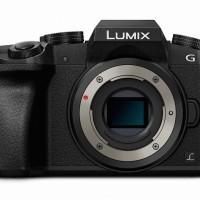 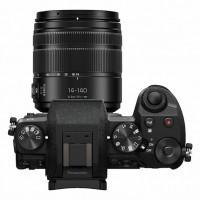 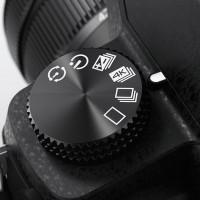 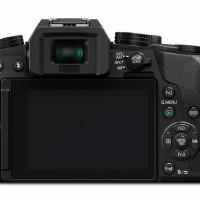 As for the remaining basics, the Lumix G7 sports a 2,360k-dot OLED viewfinder, 8 fps burst shooting (or 6 fps with continuous AF), and the 3-inch touchscreen. For connectivity, Panasonic has dropped NFC in favor Wi-Fi. Also impressive is the Venus Engine image chip, which features a quad-core CPU.

Panasonic says the G7 will be available in mid-June with a black body. The U.S. will two kit options: paired with a 14-42mm lens for $800, and with a 14-140mm lens for $1,100. Other regions will have the option to buy the camera body only, or packed with both the above lenses.