There’s a Slow & Quick mode, for slow and fast-motion video from 30x sped-up to 2.5x slowed down while recording at 4K. AF is still supported in both modes. HDR video is available too, at 4K. 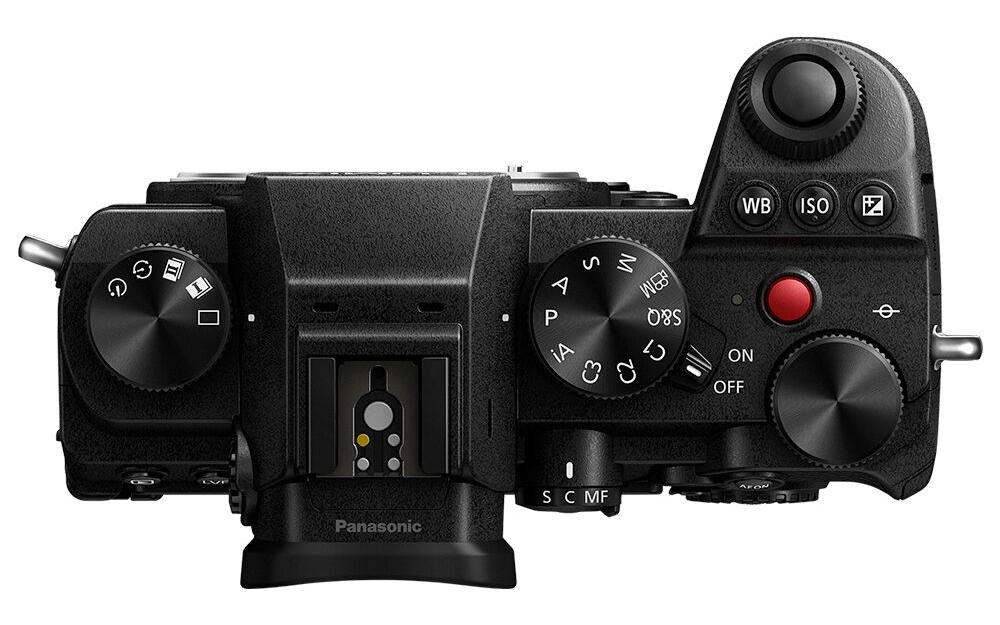 The image stabilization promises more accurate shake detection and compensation, with 5-axis Body I.S. delivering 5 stops of slower shutter speed. It’ll work in tandem with 2-axis OIS in LUMIX S Series lenses, and in that case you can have up to 6.5 stops slower speed. Dual I.S. works for both stills and video. 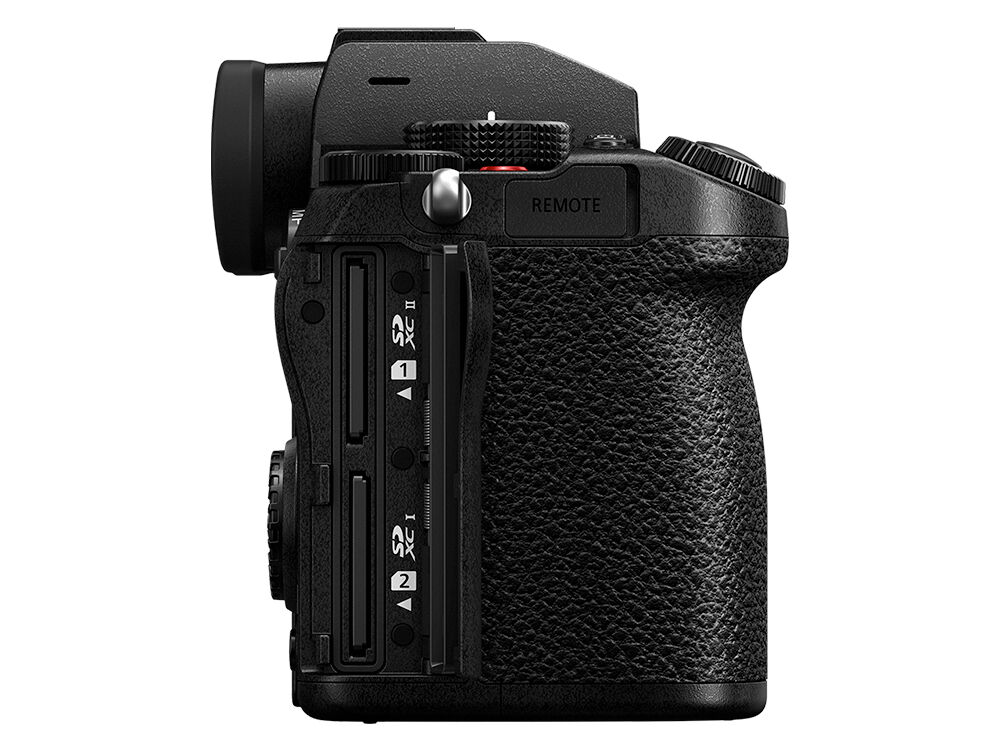 Also new on the LUMIX S5 is Live View Composite. That releases the shutter automatically at different intervals of exposure time, and then combines the parts with high luminosity into a single image. “While the total brightness of each consecutive image is accumulated in bulb shooting, only the target subject, the bright parts of an image, are detected and the user can synthesize them carefully while seeing it in live view,” Panasonic explains. “This is useful for capturing shots of fireworks or stars in the night sky where the background needs no gain-increase.” 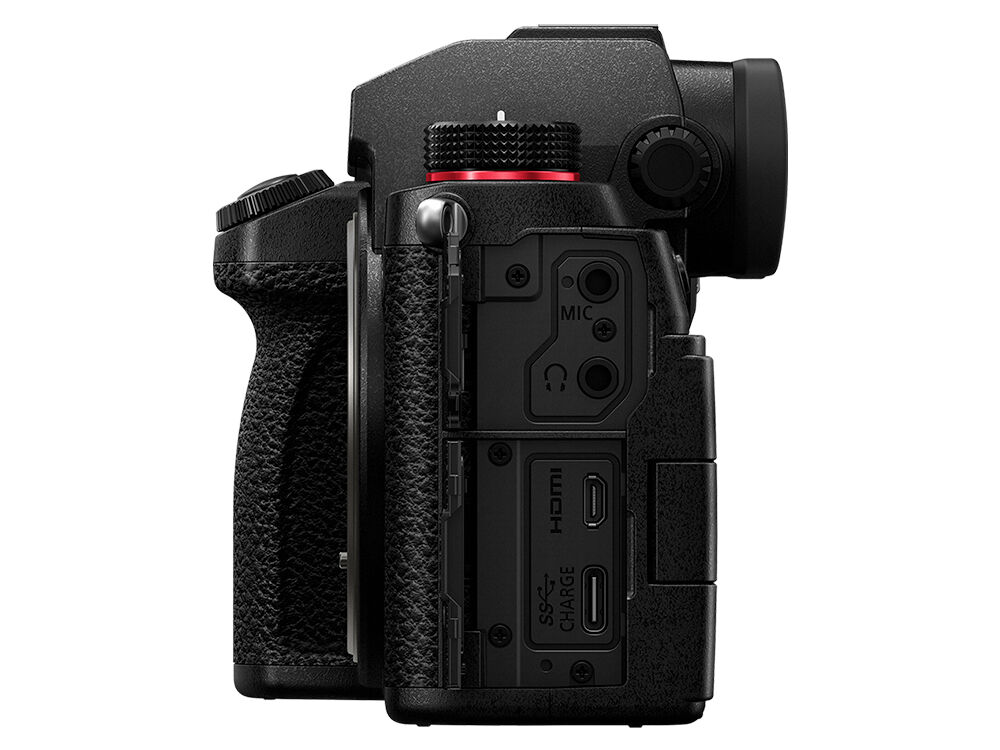 There’s now Hybrid Log Gamma (HLG) in Photo Style, and 6K PHOTO continuous burst shooting from which you can grab a roughly 18-megapixel still. Panasonic is using Contrast AF with Depth From Defocus (DFD) autofocus, and the S5 can apparently differentiate a subject’s head from their eye, face, and body. That means subject tracking can still work, even if the person turns away from the camera. 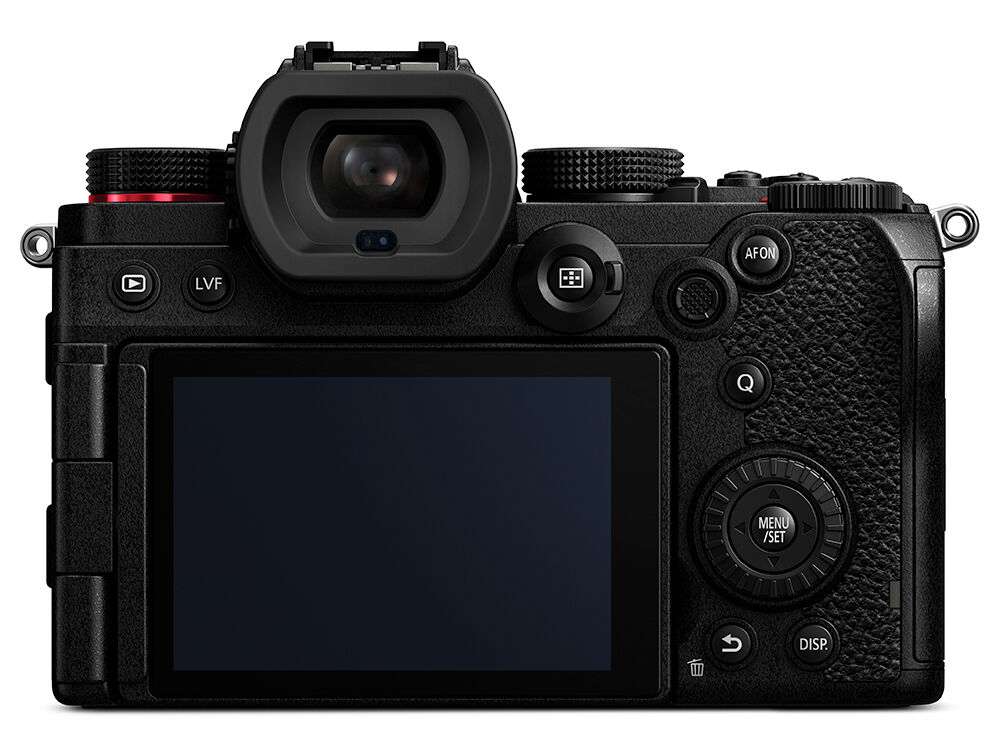 As for design, the S5 is made with a magnesium alloy full die-cast body that’s dust and splash resistant. There’s a 2,360k dot OLED viewfinder and a 3.0-inch free-angle 1,840k dot LCD touchscreen. Two SD memory card slots – one accepting a UHS-I card, and the other a UHS-II card – are included, plus Bluetooth 4.2 and WiFi 802.11ac for remote app use and image transfers. The new 2,200 mAh battery is rated for 470 shots and can be recharged by the USB-C port. Panasonic also has PC software for tethered shooting. 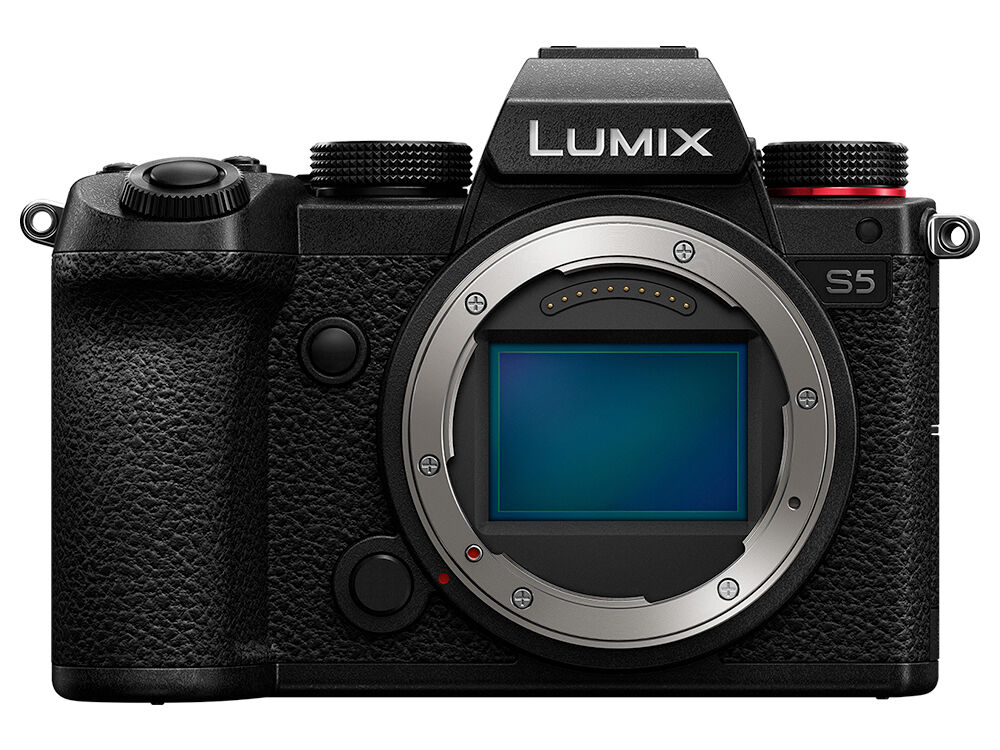