Panasonic has quietly launched an update for its Lumix FZ1000 ultra-zoom digital camera. The new FZ1000 II point-and-shoot model features a fairly substantial body coupled with a 20.1-megapixel high-sensitivity MOS sensor and a 16x zoom lens. Buyers get a variety of features, including support for 4K video recording, at a price that undercuts mirrorless and DSLR cameras.

The original Lumix FZ1000 mode was introduced five years ago, making this a welcomed upgrade for photographers in need of a fixed-lens ultra-zoom camera. In terms of style, the FZ1000 II resembles a DSLR, though unlike an interchangeable lens camera, this model’s lens isn’t removable. 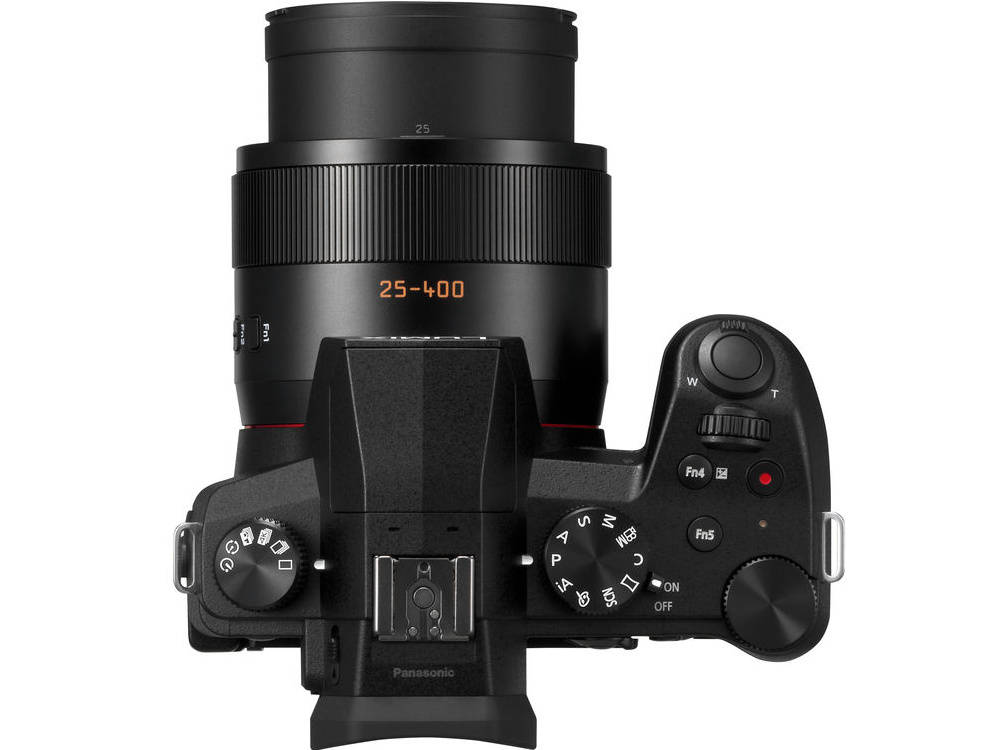 The FZ1000 II features a mechanical shutter with 60 to 1/4000s shutter speeds, as well as an electronic shutter with a 1 to 1/16000s speed. Depending on the resolution used, photographers can continuously shoot at speeds from 2fps up to 30fps. As well, this model features a hot shoe for connecting an external flash; there’s also a built-in flash.

Photographers get access to multiple recording modes, including Full HD at up to 120fps and 3840 x 2160 4K at up to 29.97fps. Videos can be recorded at lengths up to just under 30 minutes; the audio can be recorded using the camera’s built-in microphone or an optional external microphone.

Users have access to both an electronic viewfinder with 100-percent coverage and a 3-inch rear touchscreen LCD. The camera features a micro HDMI port, micro USB 2.0, 802.11n WiFi, and support for SD cards. Consumers can preorder the FZ1000 II now for $897.99 USD; shipping is expected to start soon.