There are world records for just about everything you can think of including a Guinness World Record for the distance traveled on a railway track in a vehicle powered by batteries. The vehicle in the pictures was created by high school students and was powered by Panasonic EVOLTA dry cell batteries.

The railway vehicle was powered by 600 EVOLTA D size dry cell batteries. The vehicle measures 1500mm W x 2900mm H x 4100mm L and weighed in at about a ton. The average speed the vehicle reached during the record setting run was 8.8 km/h with the fastest speed at about 14.4 km/h. 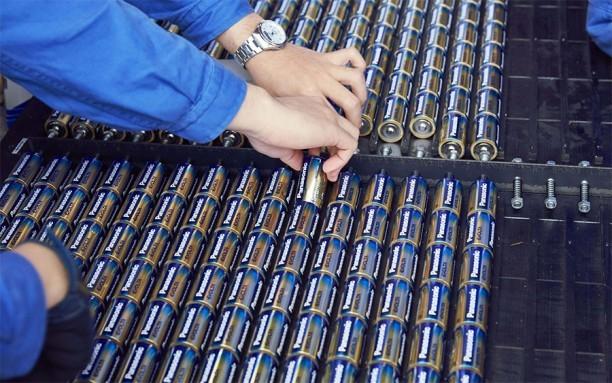 The record setting run was made on November 3 and the run was made on the Chokai Sanroku Line, Yuri Kogen Railway Company, Akita Prefecture. It appears that this was a new record challenge for Guinness World Records and it had some rules.