Panasonic unveiled its latest smartphone in Spain called the Eluga Power. The smartphone is a big five-inch HD resolution screen and packs in a dual core 1.5 GHz processor. The processor is a QUALCOMM Snapdragon and the official screen resolution is 1280 x 720. The smartphone can also record 1080p HD video and runs Android 4.0.

Other features include NFC technology supporting mobile payments and more. The smartphone is very thin at 9.6 mm, which may be the most interesting feature of all for some users. The big-screen also has a very thin bezel so the front of the device is almost all screen. The phone weighs 133g. 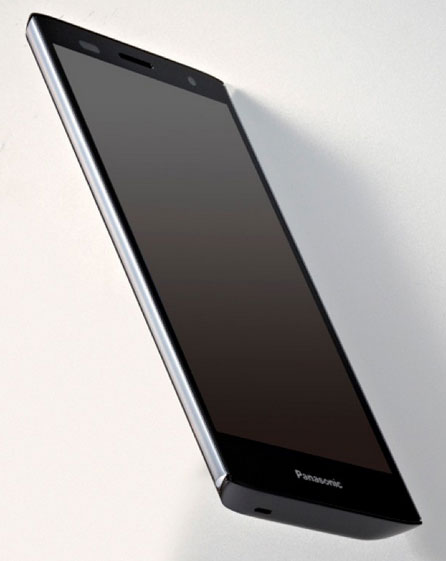 The dimensions of the Eluga are 136 x 70 x 9.6 mm and the device is water and dustproof to IP57 standard. The smartphone has 8 GB of internal memory and a microSD slot for expansion. The main camera is an eight megapixel unit and the device has a front facing camera as well. The phone can charge to 50% capacity in 30 minutes and 80% capacity needs 57 minutes assuming it has 10% power remaining. 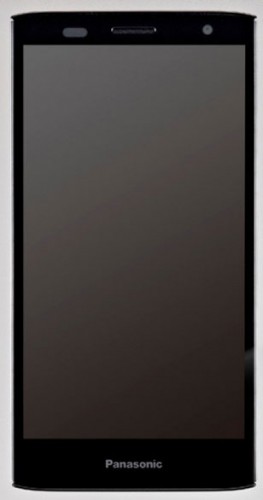