Perhaps in a few years or so, there will be fewer people around to remember that Palm isn’t just a body part. While the brand still has at least one mobile device under its name, it no longer has the same clout that it did, especially compared to former rival BlackBerry. Palm, under TCL’s stewardship, has been teasing a new product that will be launching under its name, with not-so-subtle hints at what it would be. It has finally taken off the veils and announced the Palm Buds Pro, which is too easy to call the black AirPods Pro.

The once derided design of the AirPods has, unsurprisingly, become the standard that others try to emulate. Of course, other brands have the chance to offer one thing that Apple’s AirPods don’t, which is a different color option. That said, Palm tries to turn people’s attention away from that association by referencing its designers that have Samsung and Beats by Dre as past clients. 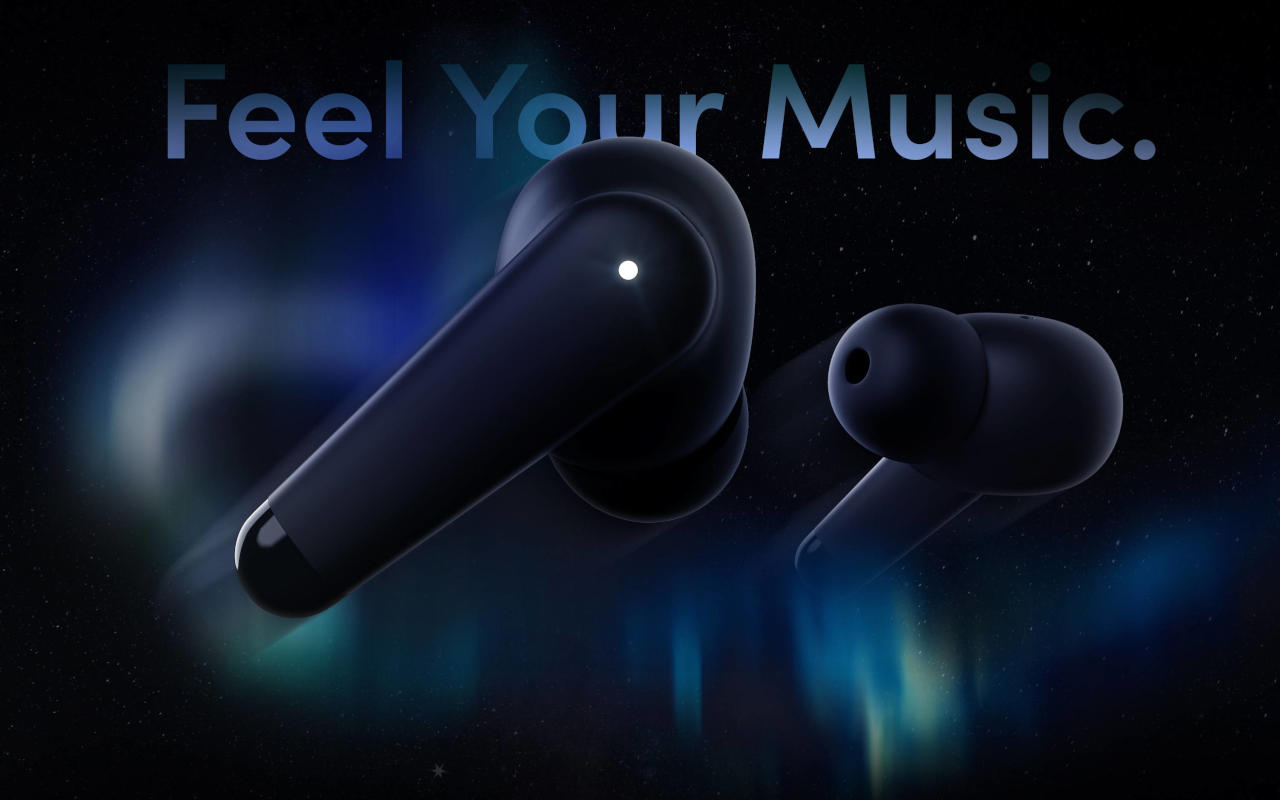 Fortunately, the Palm Buds Pro isn’t just about looks. It boasts of Active Noise Cancellation or ANC, a feature often found in more expensive buds. That’s partly thanks to having six mics (three per bud) to take care of ambient noise, especially during calls. The buds’ 10mm dynamic drivers are advertised to deliver studio-grade audio quality, while its ergonomic design and IPX4 rating are promised to stay put even during a sweaty workout.

Going beyond audio, the Palm Buds Pro can also connect to your preferred virtual assistant. Paired with an Android or iOS phone, a triple-tap will summon either Google Assistant or Siri, respectively. Some might take issue with the six-hour battery life, though, and the case gives three extra charges for a total of 24 hours. 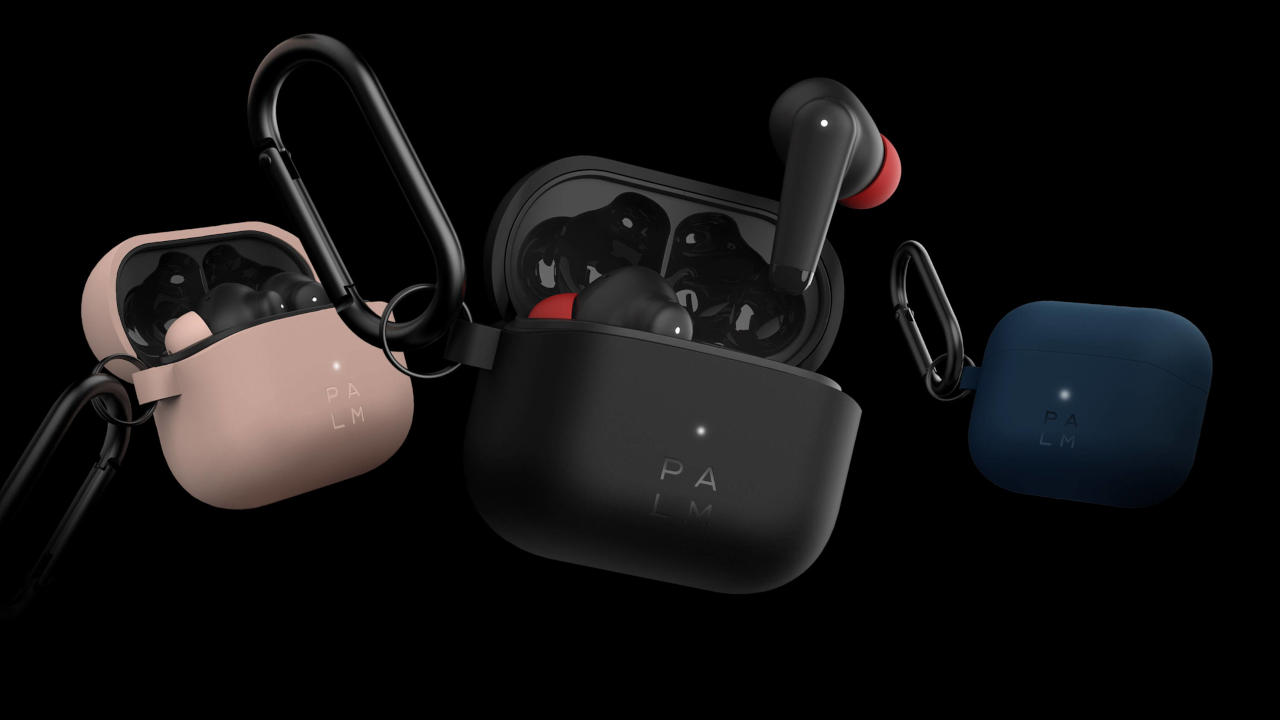 Its selling feature, at least for now, is its price. The Palm Buds Pro will normally cost 129, but the pre-order price pushes it down to $99. In case you only want your buds to be black, there are silicone cases available for $14.99 as well.