As hinted in previous leaks, Apple has indeed revealed new iMacs sporting high resolution retina screens. Alongside the expected 27-inch iMac model with a whopping 5K resolution, Apple also a new 21.5-inch iMac that sports 4K resolutions. Given how new they are to the market, it cannot be helped that some tinkerers would want to immediately pry them open and see what’s inside. That’s exactly what OWC, a.k.a. Other Wold Computing, did. Luckily, or hopefully, for them, they aren’t hindered by an NDA unlike some other teardown experts.

From the outside, the new iMacs look no different from their non-5K or non-4K predecessors. Of course, the most interesting parts are all inside. For the 4K 21.5-inch iMac, model number iMac16,2, one thing that might disappoint new buyers is the fact that RAM is soldered onto the board. That means no upgrading the memory and having to buy the model with just the right amount you’ll need, which, to be futureproof, should probably be the maximum. The iMac was also noted to boot up slower than its larger counterpart, due to the fact that it operates on a single HDD rather than the 27-inch’s fusion drive. 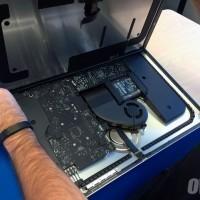 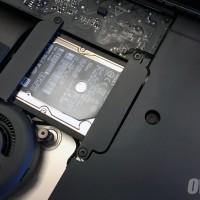 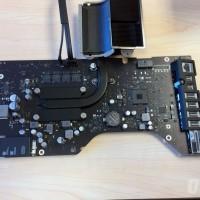 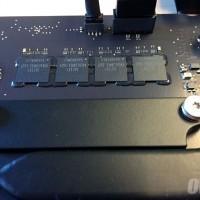 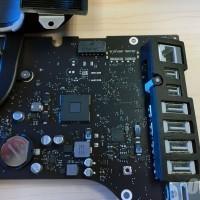 The 5K 27-inch iMac, or iMac17,1, is a bit more flexible in comparison. For example, it has a removable SSD stick, which comes in a 32 GB capacity by default. The CPU is surprisingly also removable, opening up the possibility of upgrading the processor in the future. RAM can also scale up to 64 GB though Apple only sells models up to 32 GB in capacity. 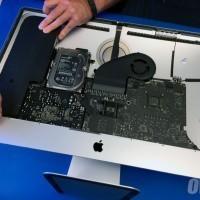 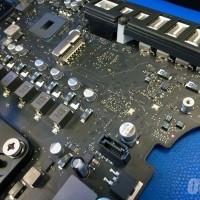 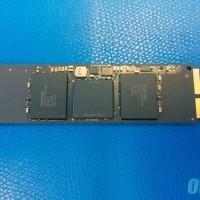 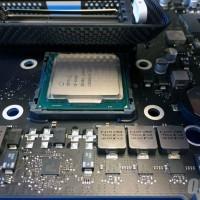 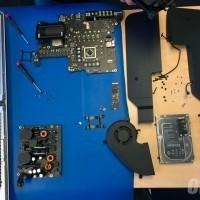 And this is where OWC steps in. The higher memory capacity of the 27-inch iMac now allows it to offer MaxRAM kits of even higher sizes. Whereas before they would only offer kits of 4 or 8 GB combinations up to 32 GB, they now have 32, 48, and 64 GB kits, made up of 16 GB memory modules. It should be noted, however, that these are only capable with this specific model, the iMac17,1 since the older 27-inch iMacs max memory out at 32 GB and the new 21.5-inch iMacs don’t offer memory upgrades.