With the break-out kickstarter project known as the OUYA gaming steam with not just future prospective users, but developers of apps for the Android-based system as well, the folks at iHeartRadio decided that it was time to jump on board. This gaming console works with Android and is ready to bring on a collection of games with wireless controllers and a full HD television hookup – so what would a radio app be doing on it? The folks at Clear Channel are more than ready to make a case for that, we assure you.

The Android-based version of iHeartRadio has been promised by the developers at Clear Channel for the OUYA with essentially the same features as the standard edition, but one whole heck of a lot larger. In essence, this version of iHeartRadio will have an interface that’s made for a large screen and, like the current Android app, will be HTML 4 based. You’ll be getting sweet radio action right from your home audio and HDTV setup right after the OUYA console is released – easy as pie. 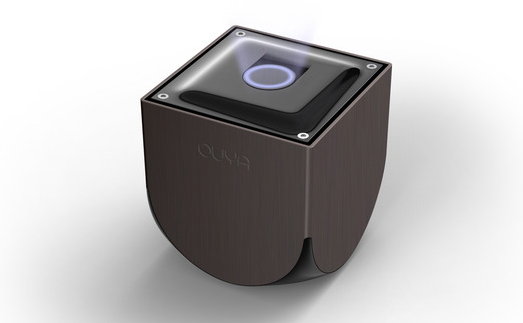 OUYA gained major traction after it reached the $1 million USD funding mark in the first eight hours after it was pushed to Kickstarter, making it the fastest Kickstarter project to reach such a goal in their short history. This console will end up costing right aroudn $99 USD when it’s out for real, and is the size of a Rubik’s Cube – easily transportable and made for plug-and-play action for real. 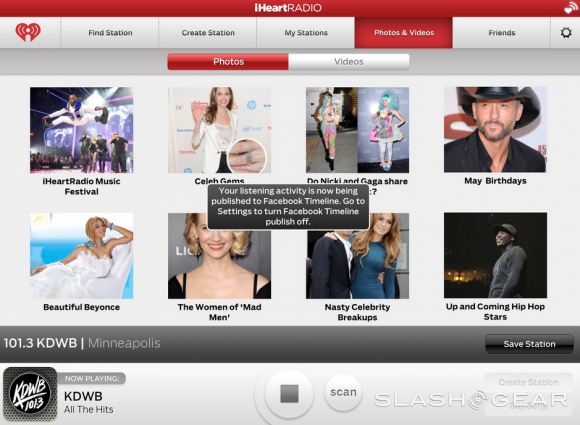 You can currently grab iHeartRadio on your Android or iOS device right this second and can access their radio environment from Xbox and GoogleTV right now as well. The OUYA iHeartRadio app will bring on web-connected radio stations from across the United States and will allow you to create custom-made radio stations at will.

Have a peek at our OUYA timeline below and don’t forget to hit up the [OUYA portal] for all the OUYA you can handle the whole weekend long!