What’s that, you say – our universe is a figment of our imagination? Not so much. When you hear the world “hologram”, you might immediately assume that we’re talking about something akin to Princess Leia being projected by R2-D2 in Star Wars. She’s there, but only sort of. In a study produced by Vienna University of Technology (TU Wien) this week, mathematical researchers suggest that there’s a possibility that our universe is, indeed, a hologram. We might just be living in a 2D space, rather than 3.

What the scientists at TU Wien suggest is that while we perceive our universe in 3D, it may only be 2D. Just like a hologram on a credit card. It looks to us to be something we can experience in three dimensions, but in fact it’s flat.

“In 1997,” said scientist Daniel Grumiller of TU Wien this week, “the physicist Juan Maldacena proposed the idea that there is a correspondence between gravitational theories in curved anti-de-sitter spaces on the one hand and quantum field theories in spaces with one fewer dimension on the other”

What on earth does that mean? 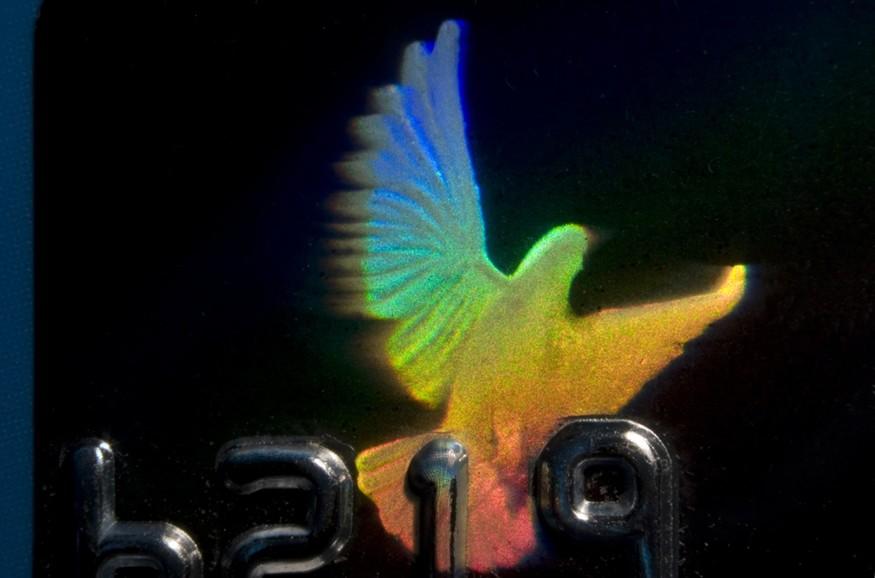 Theoretical physics suggest that what we’re perceiving as a third dimension might instead just be 2D events appearing on the horizon of a 2D image.

This team of researchers suggest that while the universe is generally accepted to possess a negative curvature, a flat space-time could also project a holographic appearance with a 2D universe.

“We present the analytical calculation of entanglement entropy for a class of two-dimensional field theories governed by the symmetries of the Galilean conformal algebra, thus providing a rare example of such an exact computation.

These field theories are the putative holographic duals to theories of gravity in three-dimensional asymptotically flat spacetimes. We provide a check of our field theory answers by an analysis of geodesics.

They show how theories of quantum effects calculated in 2D may be “mapped” onto 3D gravitational models.

It’s like finding out that all the drawings you did of cars when you were a kid turned out to be perfectly drivable when turned into 3D models.