Our solar system may be surrounded by a magnetic tunnel

An astronomer from the Dunlap Institute named Doctor Jennifer West has a new theory that proposes our solar system could be surrounded by what she describes as a magnetic tunnel. The tunnel-like structure can be seen in radio waves. According to Doctor West, two bright structures seen on opposite sides of the sky that were previously believed to be separate are connected and made of rope-like filaments.

The connection of the two structures forms what would look like a tunnel that surrounds our entire solar system. According to West, if we could see in radio light when we looked at the sky, we would see a tunnel-like structure in virtually every direction we look. The two structures that we can see on opposite sides of the sky are known as the North Polar Spur and the Fan Region.

The structures have been known since the 60s, and so far, most scientific explanations of their origins focus on them as individual objects. However, West and colleagues believe they are the first to connect them as a single unit. The structures are made of charged particles and magnetic fields and are shaped like long ropes. They are about 350 light-years away from us and are approximately 1000 light-years long. 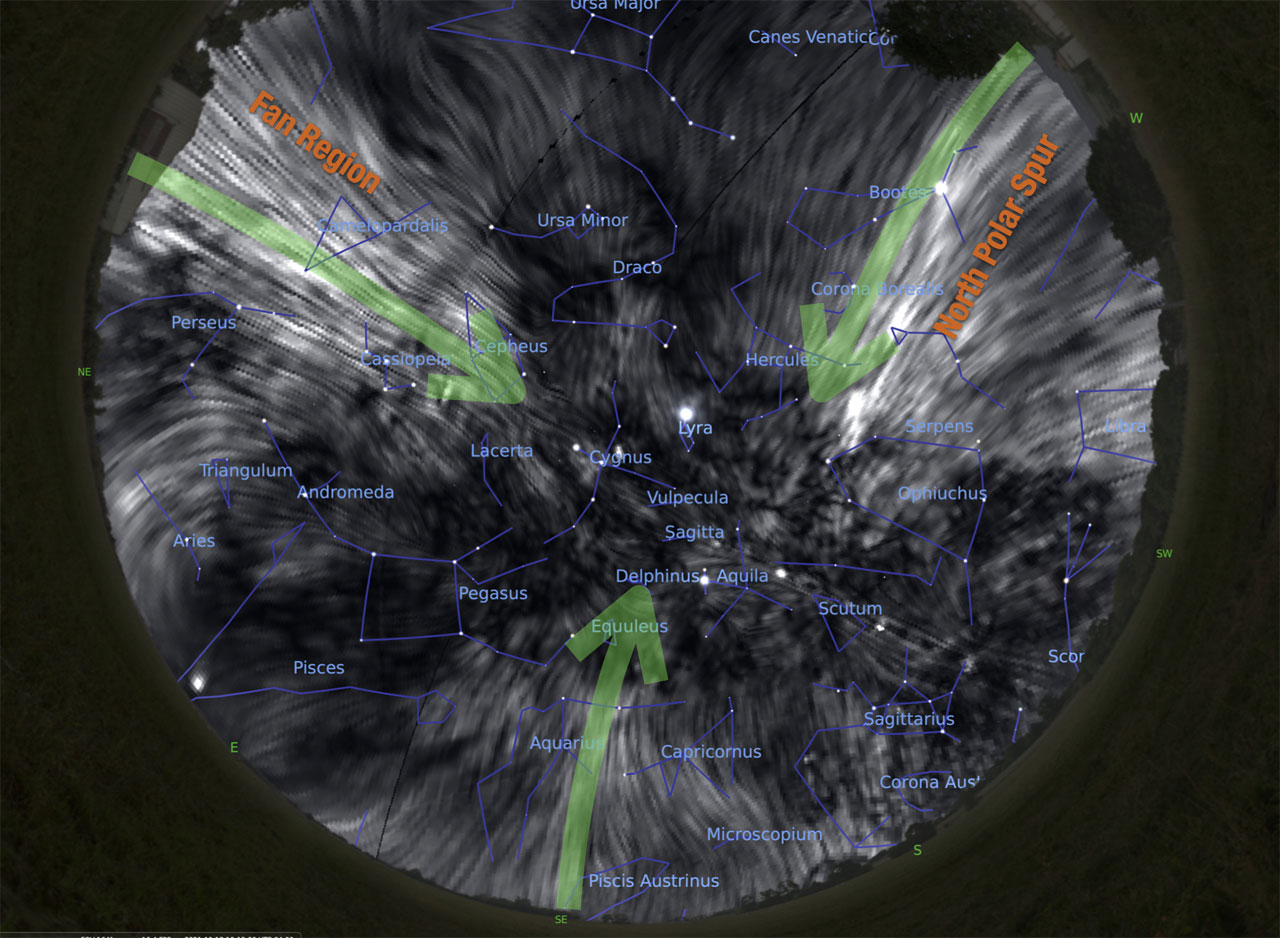 West constructed a computer model able to calculate what the radio sky would look like from Earth. She was then able to modify the shape and location of the long ropes allowing her to build the structure around us and show her what the sky would look like through telescopes. The new perspective allowed her to match the model to existing data. West and her colleagues believe that the new tunnel model provides valuable insight for scientists.