Boutique computer maker Origin PC has announced a new laptop aimed at gamers, computer enthusiasts, professional users, and artists that packs a lot of GPU power into a portable chassis. The notebook computer is called the EON17-SLX and it offers the power of a pair of Nvidia GeForce GTX 780M GPUs. The notebook can also be fitted with other high-end hardware. 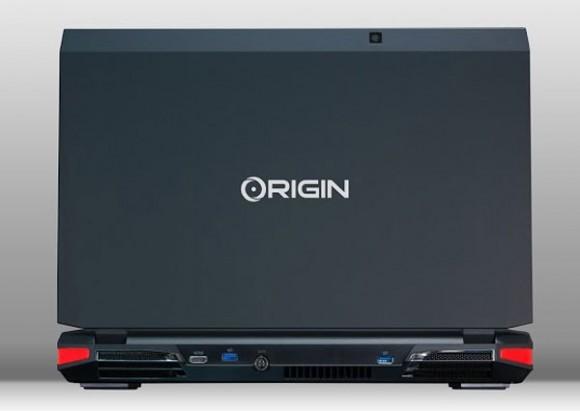 Origin PC also offers a professional GPU overclocking service that will increase the performance of the GPUs right out-of-the-box. The notebook is available with five different storage options including dual mSATA drives and dual HDD/SSD options with independent RAID configurations up to 1 TB capacity per drive. An optical the hard drive caddy can also be installed allowing a total of five storage drives inside the notebook computer. 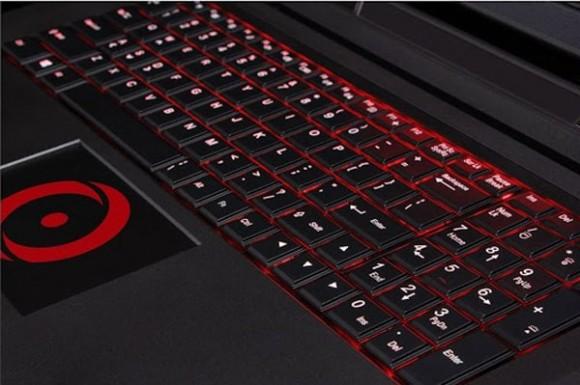 The machine also supports Intel Thunderbolt technology offering faster connectivity with the external devices for storage and other needs. The notebook features a 17.3-inch FHT LED backlit matte finish display with a resolution of 1920 x 1080. The notebook supports up to 32 GB of RAM and runs the Windows operating system. The EON17-SLX notebook computer starts at under $1999 and fully option versions will go for significantly more than the starting price.