Although it is only recently that OPPO’s name became more familiar around the world, the company has long been making innovations in the smartphone space, including some rather unconventional form factors. Those include the OPPO N1’s rotating camera as well as the more recent OPPO Find X’s pop-up top. These days, however, nothing says “unconventional” more than foldables, swivables, and rollables so it is with great pride that the company is revealing its OPPO X1 2021 rollable concept phone alongside its next step in AR eyewear.

Foldable phones, whether with a single flexible screen like the Galaxy Z Fold 2 or two screens like the Microsoft Surface Duo, are really just one way of solving the age-old size problem. LG recently introduced the eccentric wing and its swiveling main screen but there are also traces of rollable phones from TCL as well as from LG again. OPPO has now officially confirmed that it’s taking a stab at this last form factor with its latest concept phone, the OPPO X 2021.

A rollable phone solves some of the design and engineering problems of flexible phones, like the crease and stress on a folded flexible screen. It also introduces its own set of puzzles, though, some of which may be easier to solve in comparison. The OPPO X1 2021, for example, limits the movement to just one side of the phone, unlike an LG patent. The company also created new motors, a bearing slider system, and 2-in-1 plate support for this particular design. 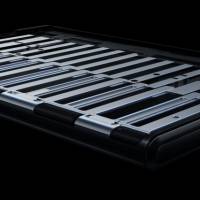 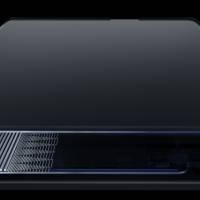 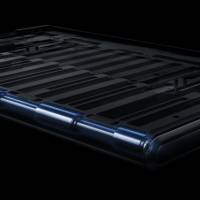 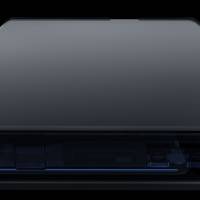 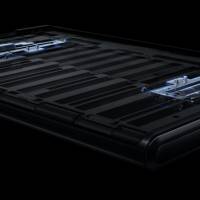 The result is a 6.7-inch phone that can stretch to 7.4 inches when one side is pulled out, unrolling the rest of the display. As a concept, there is, of course, no assurance that it will become a finished product but OPPO is at least laying the necessary foundations for one. Even more importantly, it is pretty much calling it dibs on this niche market, trying to beat TCL and LG to the punch.

It may be best known for its smartphones now but OPPO has long been looking into other related industries and markets. With 5G staring to take hold, the company is taking bigger steps towards one such connected application, augmented reality. For the third straight year, OPPO’s INNO DAY isn’t going to miss out on some AR headwear and this year’s OPPO AR Glass 2021 is its sleekest version yet, looking more like overgrown sunglasses and less like clunky, geeky gadgets.

More than just the looks, though, the OPPO AR Glass 2021 also boasts of a more natural interaction system beyond using a tethered phone like a remote control. Thanks to binocular fisheye cameras, ToF, and spatial location systems, the glasses are advertised to be able to track not just large hand gestures but even subtle finger movements. 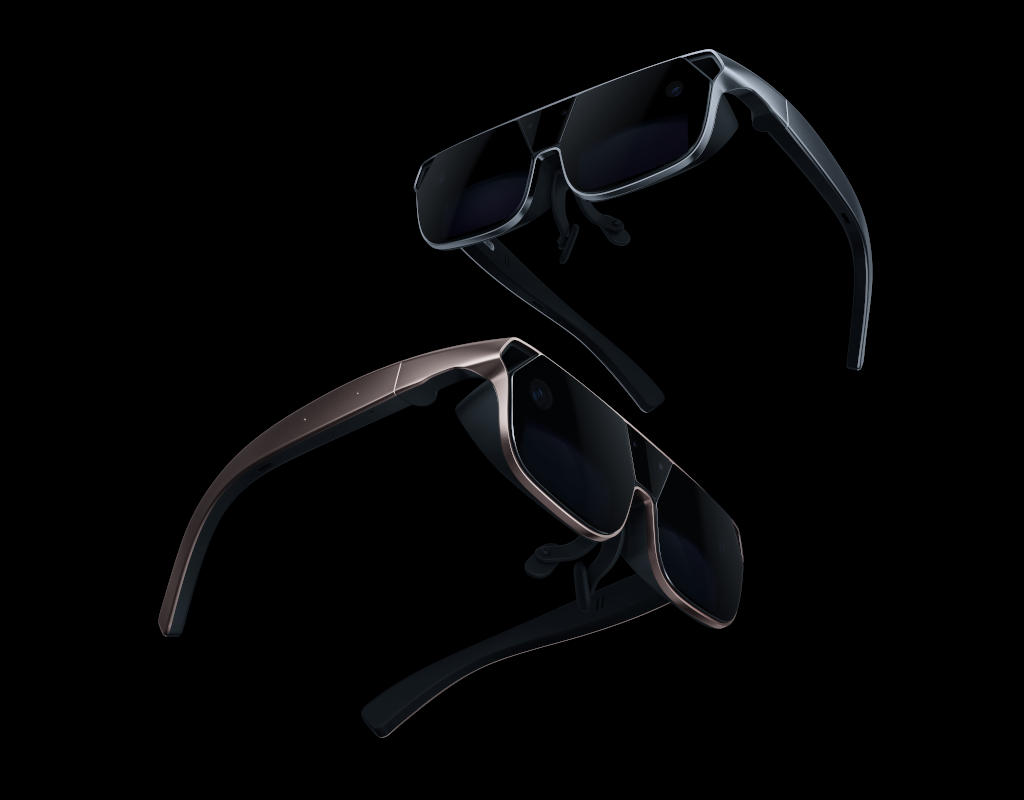 Of course, these are still concept devices and prototypes, not yet ready for more discerning and more demanding customers. It does at least prove that, far from being the one to just follow other big companies, OPPO is not only ready but also more than able to blaze a trail and lead the mobile and computing markets in innovations and visions.