Wear OS by Google got a fair bit of positive media coverage a few weeks ago thanks to Google’s announcements at its I/O 2021 developer’s conference. But while the software is getting a massive upgrade, at least later this year or maybe even next year, it remains the case that all but one Wear OS smartwatch are running older Qualcomm Snapdragon Wear processors. Smartwatches to be launched later this year might finally change that and the OPPO Watch 2 could be leading the fray.

Qualcomm may have been a tad slow in launching chipsets made for smartwatches but smartwatch makers were even slower in adopting them. For the longest time, most Android Wear, now Wear OS, devices ran on the most unoptimized version of the Snapdragon Wear platform. Only the Mobvoi TicWatch Pro 3 runs on the latest Snapdragon Wear 4100 that was launched 11 months ago.

There is hope that this year’s smartwatch generation will finally make the jump and the latest leak suggests that the OPPO Watch 2 will indeed be running on the Snapdragon Wear 4100. The tip also mentions there will be seven models covering two sizes of 42mm and 46mm as well as six color options. Despite those upgrades, the belief is that OPPO will stick to its square shape that has naturally been compared to the Apple Watch. 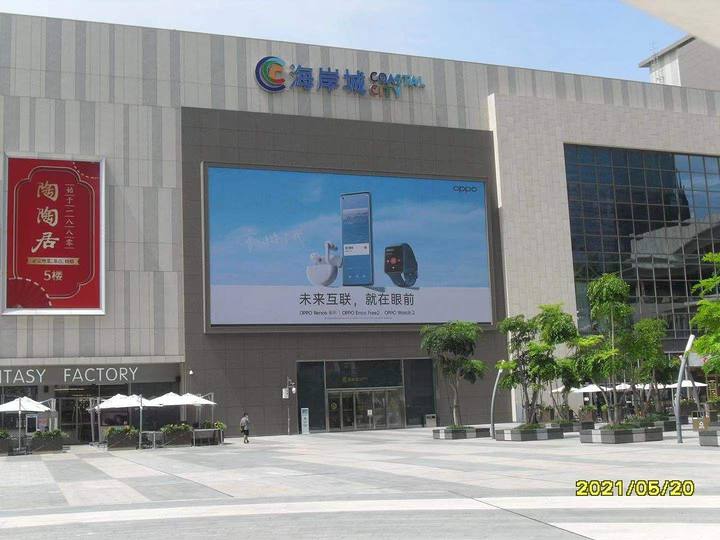 There are still some confusing details if you consider other rumors and teasers, like what OPPO itself mentioned at its Reno6 unveiling. The Ambiq Apollo4s could be a co-processor used for running OPPO’s RTOS for low-power mode or it could be exclusive to the Chinese model only. Either way, the rumors do believe that the international version of the OPPO Watch 2 will be running Wear OS just like its predecessor.

That does bring up the question of which version of Wear OS it will have. Google did announce an improved Wear OS made in collaboration with Fitbit and Samsung but it has been coy on when it will come out and which devices it will run on. While there’s more doubt about older smartwatches getting the new OS, it’s unthinkable that something like the OPPO Watch 2, which will be running on the latest Snapdragon Wear 4100, won’t be running the latest Wear OS, too.