OPPO shows off slick folding phone and other designs

OPPO currently builds and sells several smart devices, and the Chinese company has showcased some new conceptual designs. The designs were shown off at the fourth annual China International Industrial Design Expo and were created by a Japanese design studio called nendo. The designs revealed hint at possibilities for future products.

One of the coolest designs unveiled at the show is one that looks at a new way for a folding smartphone to work. Most folding designs today are focused on giving additional screen space and essentially turning a smartphone into a tablet when opened. OPPO’s “slide-phone” takes a bit of a different tact than most folding devices on the market today.

The slide-phone can open into multiple states for different uses depending on the needs of the user. The design does appear to be much thinner in width than most devices. Most people wanting a folding device want one that offers significantly more screen space to allow for less scrolling of webpages and social media.

The long and very thin design of the slide-phone doesn’t seem very conducive to that. The device has a trio of foldable screens attached by hinges and features a stylus. Another design is the music-link, a collection of devices centered around a pair of TWS earphones, including a smartwatch, AI speaker, portable charger, and a wireless charger. 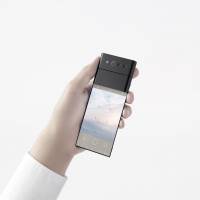 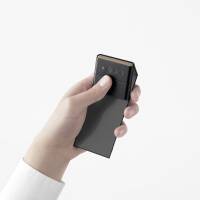 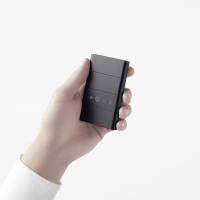 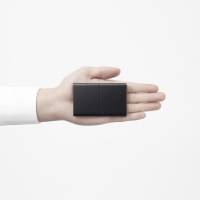 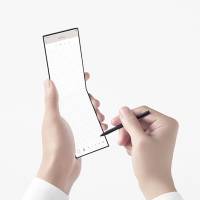 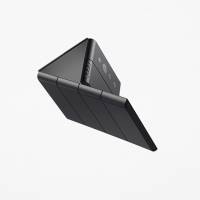 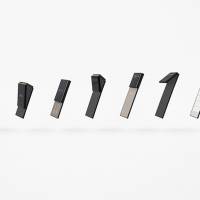 The family of devices all share a similar organic form. OPPO says when the TWS earphones and a portable charging case are placed on the AI speaker, users can enjoy a seamless music experience and transition seamlessly between headphones and speaker. There is no promise from OPPO that the devices unveiled at the design show will enter production.