Oppo has added a new device to its R9 range of smartphones called the Oppo R9s and that device has now crossed TENAA in China to get the certifications needed for an official launch. This device slots into the R9 range along with the standard R9 and the R9 Plus that we talked about back in March when they crossed TENAA.

One of the big features for the normal R9 and the R9 Plus devices was that 16MP front camera for high-resolution selfies. Both of those devices have sold well for Oppo leading it to offer the new R9s as another option for shoppers to choose from. The new R9s looks just like the original R9 with a metal body and a physical home button that is also a fingerprint scanner. 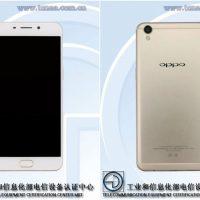 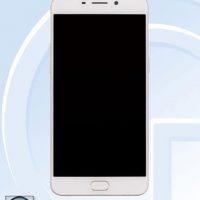 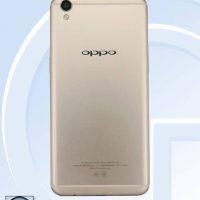 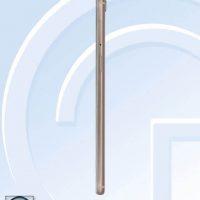 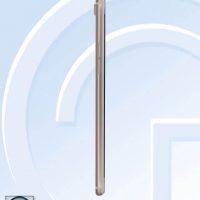 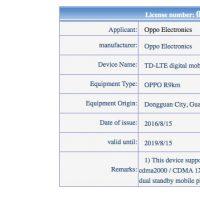 The rear camera is on the upper left corner of the back as is the Oppo logo. We don’t know all the specifications for this new device just yet, what we do know is that it will have a Snapdragon 625 64-bit octa-core processor. That processor is certainly more powerful than the chip used in the standard R9. R9s will also be more power efficient than the R9 thanks to the chip’s 14nm build process. That should mean better battery life for users of the smartphone.

An Adreno 506 GPU handles graphics and the smartphone will support the Oppo VOOC Fast Charge protocol. That’s all we know about the R9s right now. Since it has passed through TENAA and received the certifications it needs to hit the market, the official launch should be near. That launch may come at IFA 2016 kicking off early next month. A slew of new devices will be launched at that show.