OPPO R17 Pro Review: a speedster you can afford

We’re entering a period of change in the smartphone market. The boundaries between premium and midrange phones are blurring and features once reserved for more expensive products have become available even on cheaper ones. Previously “mid-range” phones are also getting more premium prices. No where is that delightful confusion more applicable than with the OPPO R17 Pro, the latest from the acclaimed Chinese smartphone maker. It definitely looks premium and sounds premium but is just a few steps shy of being the perfect smartphone you can get on a tight budget.

There’s no denying it. The OPPO R17 Pro is gorgeous, even for a phone with a notch. In fact, that notch, one of the tiniest around, is a point of pride and adds to its beauty and uniqueness. Where most phones flaunt wide or deep cutouts, OPPO takes up only what’s needed. It doesn’t come without its drawbacks, of course, though some might be more willing to forgive it that. 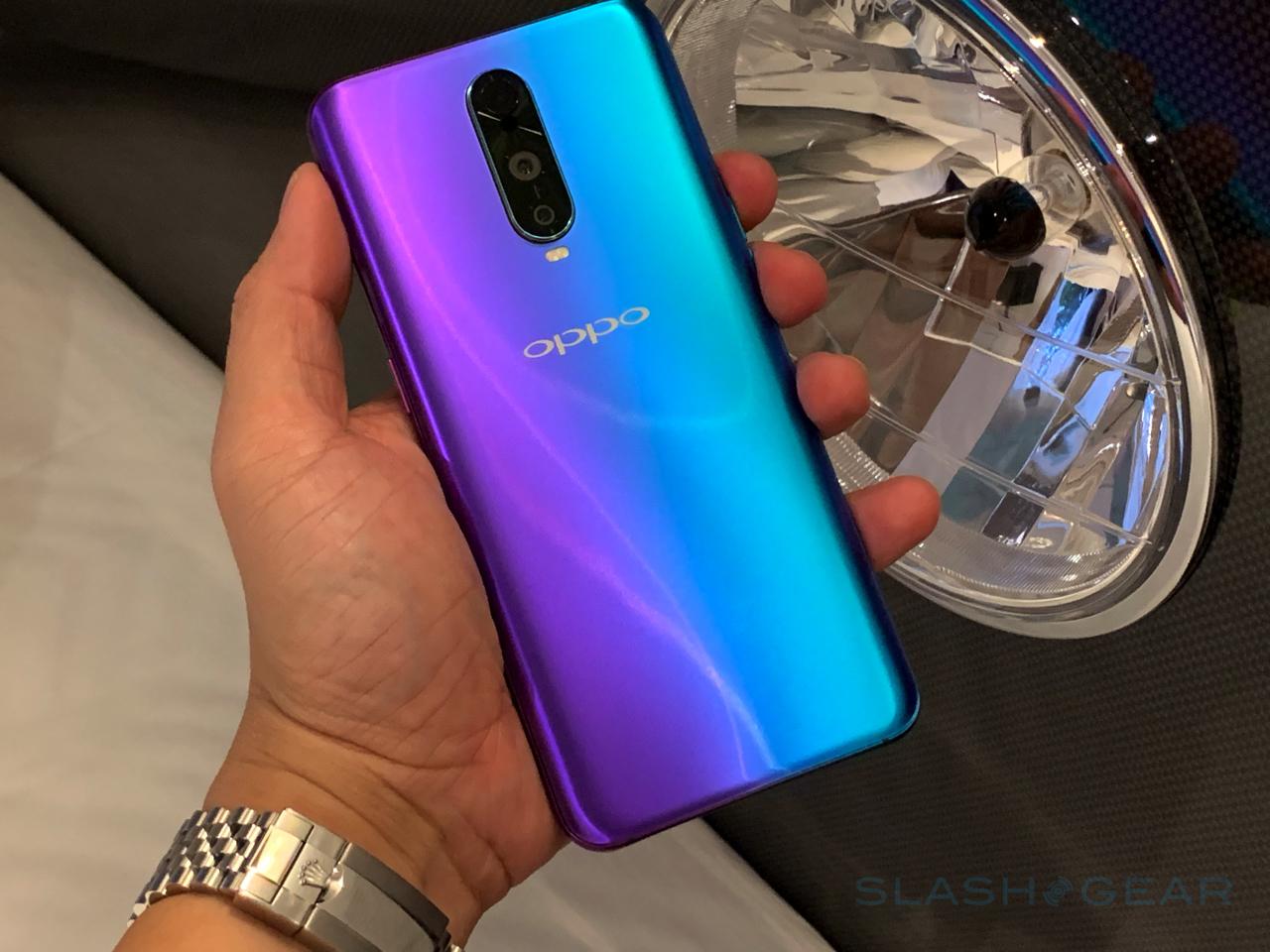 Gone are the days when phones had boring monochromatic backs, glass or otherwise. Manufacturers have discovered the various things you can do with glass and, after years of blacks and grays and whites, it seems like the market is ready for a change as well. The OPPO R17 Pro is definitely ready to welcome such users with a design the the company describes as demonstrating the flow of light through fog. This is especially evident in the Radiant Mist, which happens to be our review unit, where blues and purples seem to dance beside each other, reacting to the light and shadows around you. You would almost want to always keep the phone face down just to behold that design.

You wouldn’t, though, because the front is just as beautiful, especially when it lights up. The 6.4-inch screen occupies 91.5% of its face and it is as bright and as vivid as the light its rear tries to reflect. There are barely any borders but, yes, there is a barely noticeable chin. The waterdrop cutout is the most minimal solution to the notch problem, at least without resorting to elevators, sliders, and second screens. For some, even just a little dip will still nag at their aesthetic senses but it could definitely be worse. 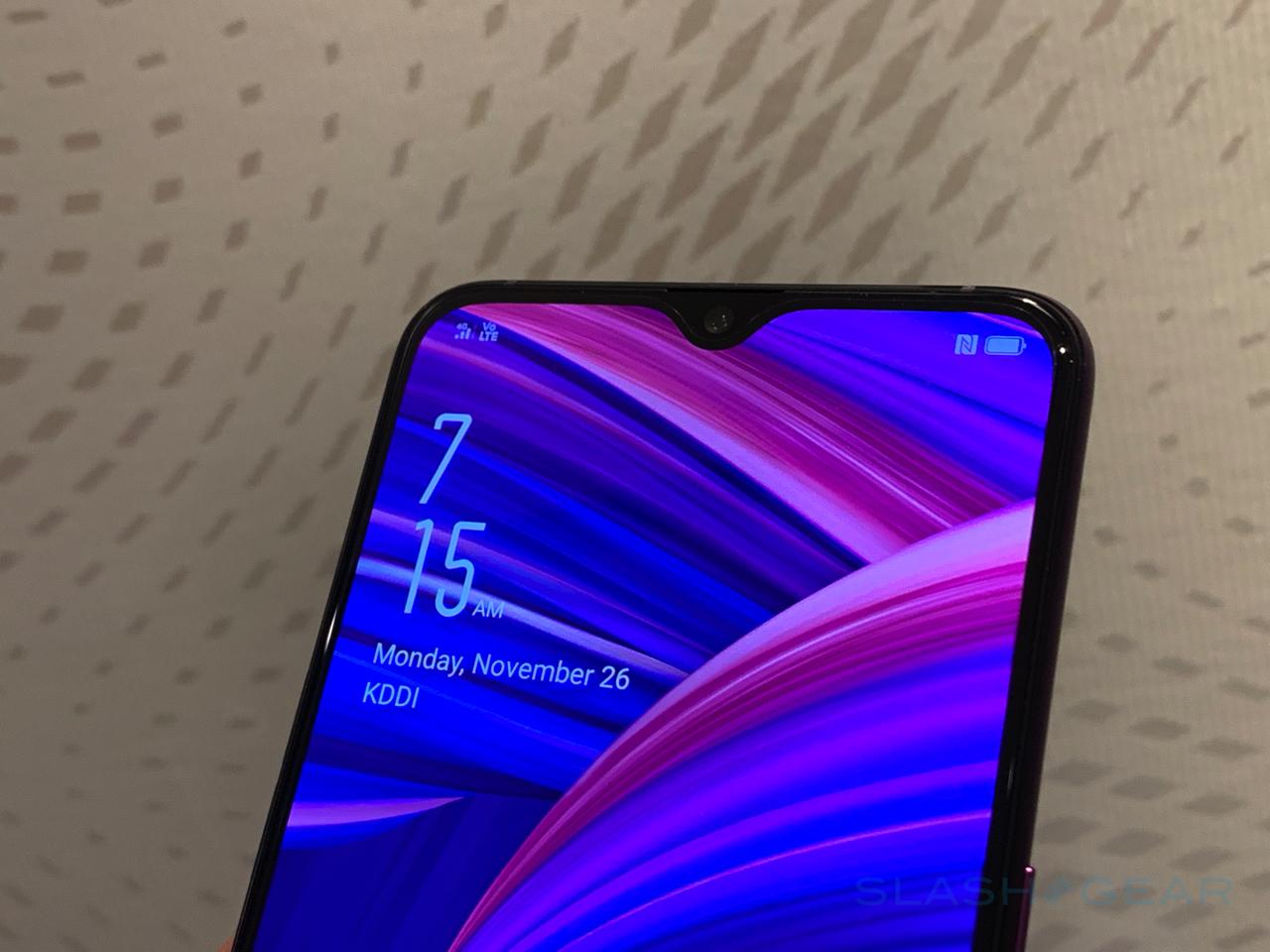 Nothing’s perfect, they say, and that definitely applies here. For all its beauty and elegance, the OPPO R17 Pro might be a fragile gem. The company has not noted any dust or water resistance for the smartphone. And while IP rating can be expensive, as distant cousin OnePlus explains, even a mention of some protection against accidental splashes would go a long way in inspiring confidence.

These days its hard to put phones in their tiers, especially when you look at their designs. It’s now even harder to judge them by their specs, especially when things get mixed up like on the OPPO R17 Pro. Which is to say there are some cases where you might easily consider it to be a mid-range phone but might be surprised with its premium performance. The 8 GB RAM, for example, is something that some more expensive smartphones don’t even offer their users. But while the 128 GB of storage sounds plenty generous, you’re actually stuck with that for good without a microSD card slot.

The Snapdragon 710 is nothing to scoff at. Sure, it won’t reach the numbers of a recent 800 series, but it’s designed to outrun the 600 line not just in performance but in features as well. Yes, this is Qualcomm’s AI-capable chip for the mid-range, enabling the features most premium phones flaunt around. That, of course, depends on whether there are features that actually make use of that AI potential. But in terms of raw power, the OPPO R17 Pro performs well enough to stand among the flagships from 2017 and 2016. 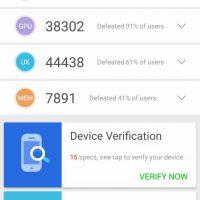 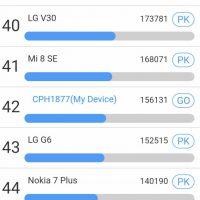 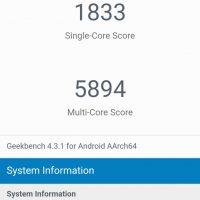 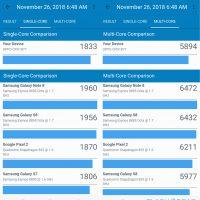 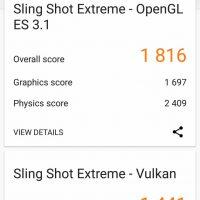 The OPPO R17 Pro’s all-screen face has no room for a conventional fingerprint sensor and neither does the back with its nearly flawless mystical colors. Instead, OPPO has opted to use a feature that is again present mostly in more expensive phones. There’s really nothing much to say about the in-screen fingerprint sensor because it just works and it works quite well. Sure, optical fingerprint scanners are still the king of speed but this is an acceptable compromise that doesn’t compromise security. While the R17 Pro does have face recognition, the lack of infrared cameras and depth sensors mean it’s pretty basic and less secure.

Unsurprisingly, OPPO did cut some corners to keep the phone affordable. Of those corners, it might be the lack of a headphone jack that will be missed the most. OPPO does try to soften the blow by using USB C and further eases the pain with a USB C to 3.5 mm jack dongle. It’s a compromise, but you will definitely feel the bite when it comes time to recharge. 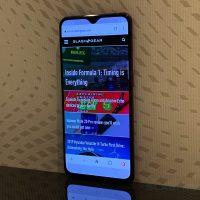 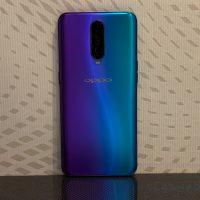 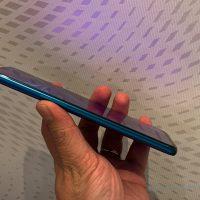 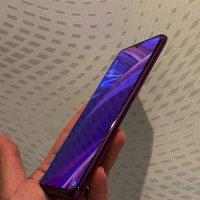 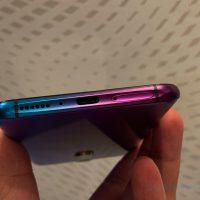 Fortunately, you won’t spend too much time there. One of if not the most amazing feature of the OPPO R17 Pro is it’s “SuperVOOC Flash Charge”, which is just marketing speak for “blazing fast charging. OPPO says you’d get 40% in just 10 minutes and it was quite close to our 50% in just 12. That’s faster than even the fastest fast charging tech today.

The secret is that OPPO split the R17 Pro’s 3700 mAh battery into two smaller 1850 mAh cells. Both are charged separately but at the same time. That definitely speeds up the waiting time but whether that will affect the battery’s life in the long run is something that only time and prolonged use can tell.

The charging time, which is counted by the minutes, almost makes up for the lack of wireless charging. Yes, despite the glass back, the OPPO R17 Pro has no wireless charging. Again, it’s a matter of choosing battles wisely and it’s not a terrible choice either. The only drawback of that super fast charging is that you’ll need to use OPPO’s super fast charger for that to work.

Like any smartphone maker these days, OPPO devotes a huge portion of its PR to the cameras. And rightly so, because the OPPO R17 has one of the most curious setups, especially for phones of its tier. The waterdrop notch, for example, could have probably been a lot smaller if OPPO decided to gimp users by not using a 25 megapixel camera right there in the middle. Of course, it’s a camera that’s helped by AI beautification. Thankfully, it has the Snapdragon 710 muscle to lean on. 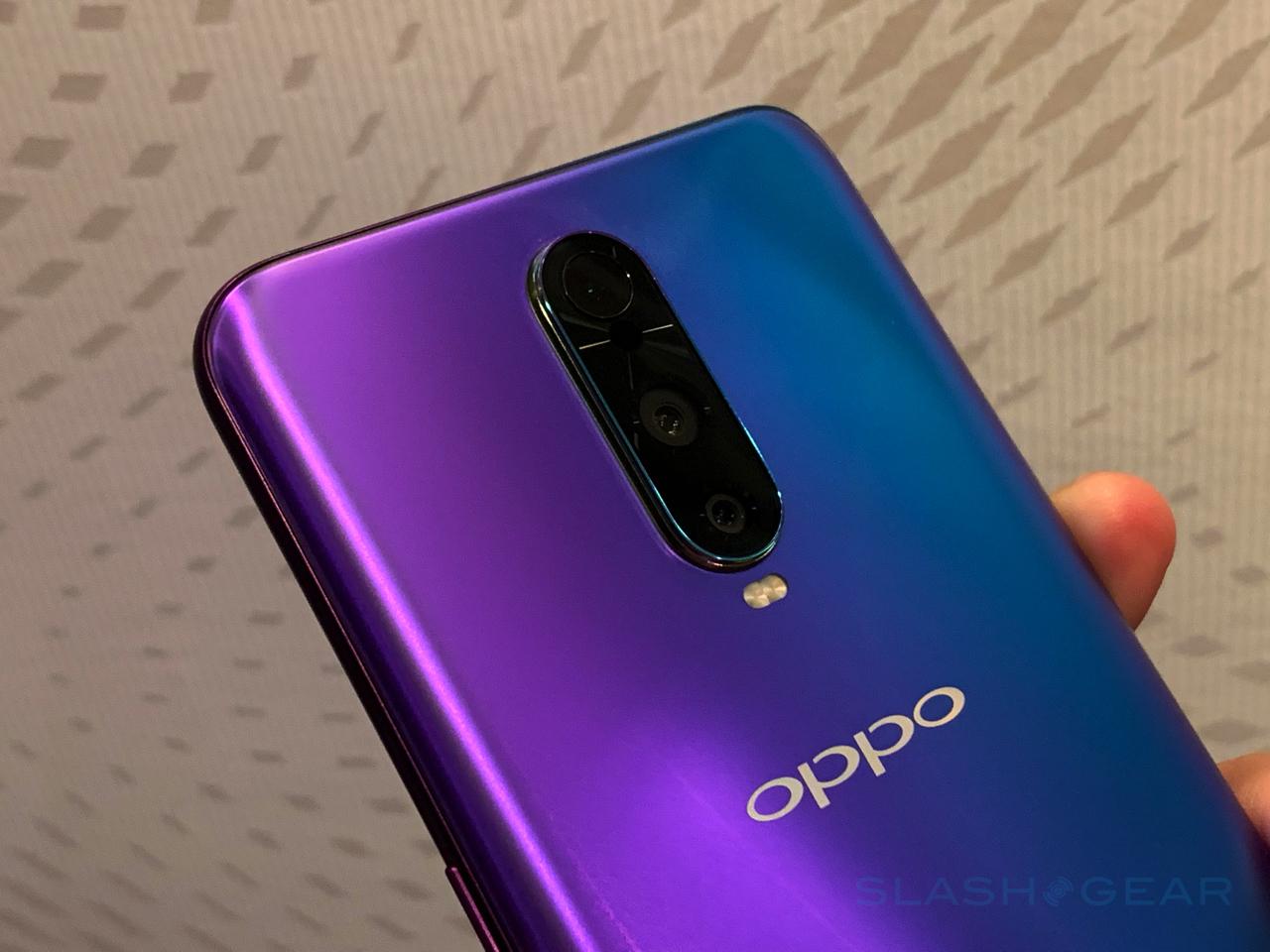 On the back, you get a main 12 megapixel sensor with a dual f/1.5-2.4 aperture. That is something that, so far, you can only see in Samsung’s most expensive smartphones. You can’t, however, choose between these two settings and it is the AI that ultimately decides which one to use, depending on the surrounding light. In practice, the OPPO R17 produces fairly decent images with enough ambient light. A little too much, however, and it has the tendency to blow out colors to the point of oversaturation. Bokehs are also good, though you can spot a few areas of fuzzy edges where the algorithm failed to differentiate the foreground from the background. 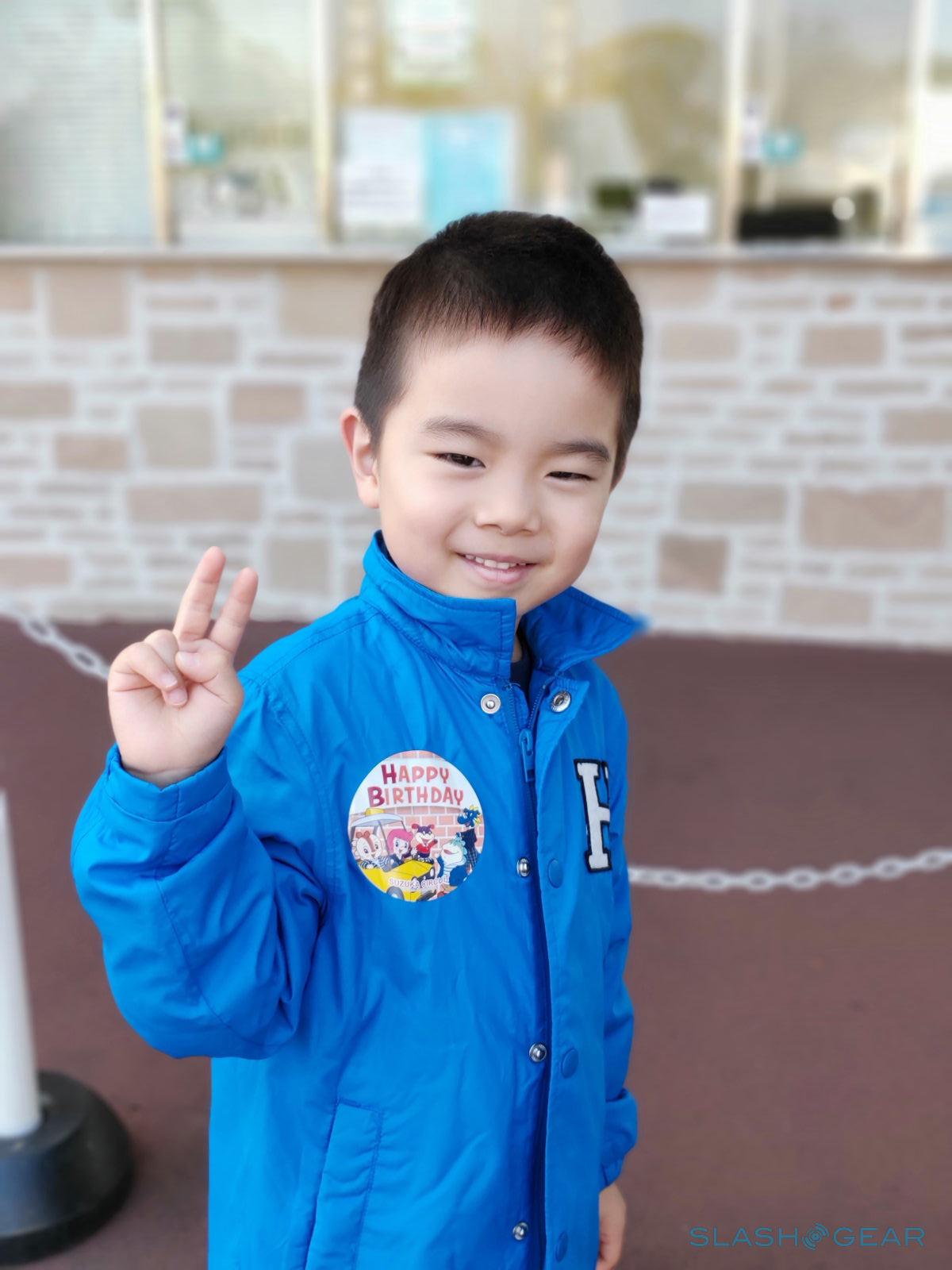 With a tagline like “Seize the Night”, you’d expect the OPPO R17 Pro to exhibit spectacular performance in low light and night shots. OPPO should have probably just focused on the charging instead. While still usable, its low light photos have colors that are a bit off. Turn on the Ultra Night Mode and you won’t see a marked improvement. You do, in fact, get a bit more artifacts. The 20 megapixel f/2.6 is supposed to help there but it doesn’t do a remarkable job at it. 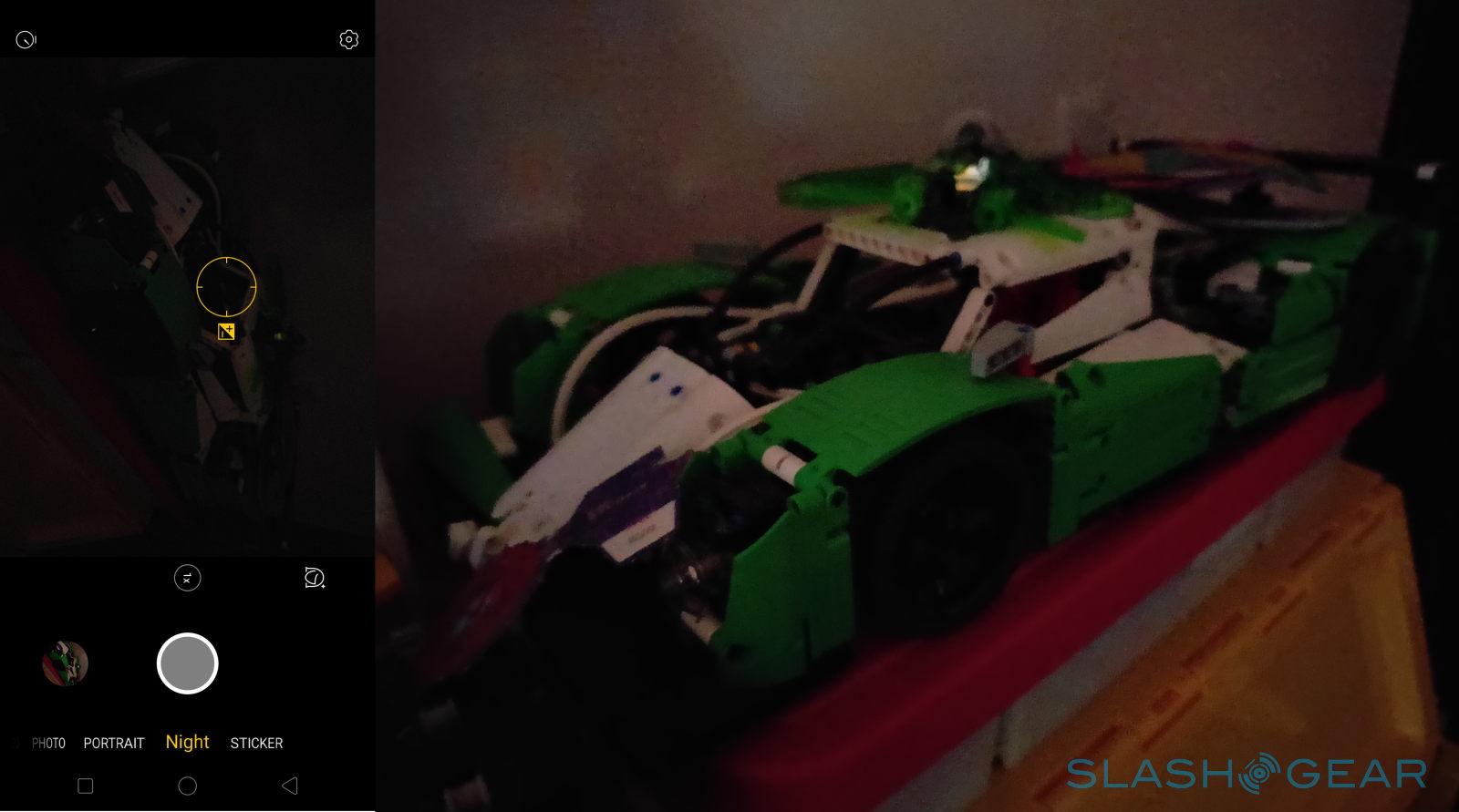 The R17 Pro actually has a third camera on its back, a dedicated 3D Time-of-Flight (TOF) sensor. This one is not something you can use directly but should help in 3D photography and AR apps and games. Unfortunately, at the moment that feature has not yet been activated so it’s impossible to actually test its usefulness. 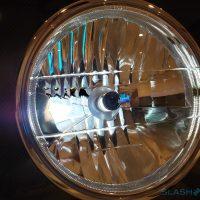 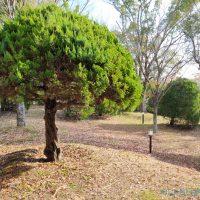 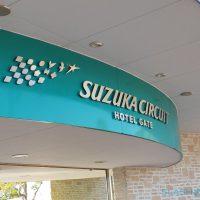 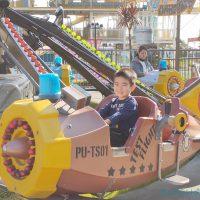 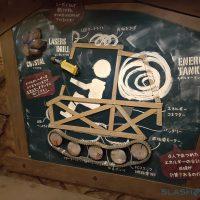 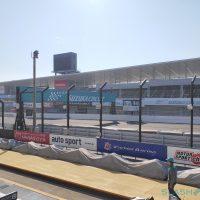 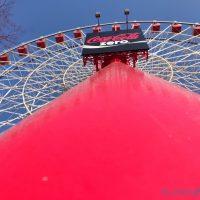 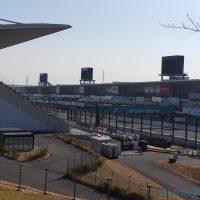 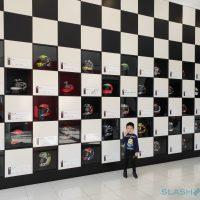 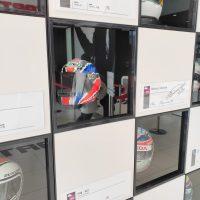 While the OPPO R17 Pro is a truly remarkable smartphone in terms of hardware and overall technical performance, software is where things get a bit controversial. OPPO proudly sticks to its ColorOS custom Android skin and it is one of the few that seems to remain attached to Apple’s iOS design. That may appeal to some class of users but it doesn’t really do the R17 Pro much justice. To those unfamiliar with the brand, it could even make it feel like an odd iPhone X knockoff.

That’s not to say it hasn’t improved the experience and addressed some of the biggest complaints its own users have, like swiping away notifications. Unfortunately, the heap of modifications OPPO piles on top of Android ensures it’s slow on updates. So, yes, it still runs Android 8.1 Oreo.

Viewed from all sides and angles, the OPPO R17 Pro is undoubtedly a beautiful and premium-looking lifestyle gadget. Put to the test, it performs remarkably well for most use cases. And its charging speed easily leaves the fastest in the dust. 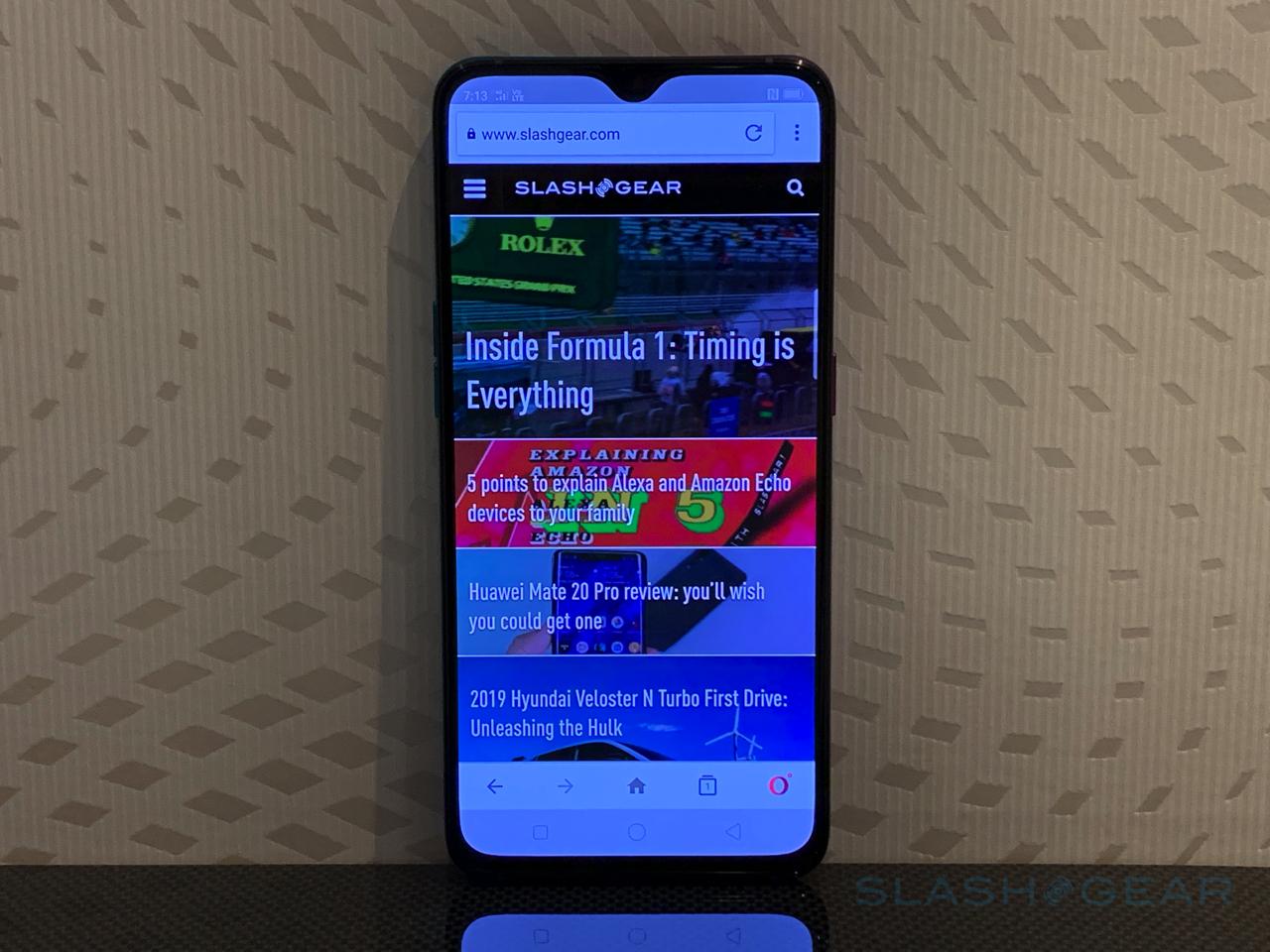 But there’s also no mistaking the OPPO R17 Pro isn’t a top tier phone. From the lack of the least amount of water resistance to the “good enough” camera output, there are definitely some areas where OPPO could have done better but didn’t, perhaps a bit constrained by budgets and prices. That said, the OPPO R17 Pro is an impressive product that definitely deserves consideration, especially if it’s available in your market.