OPPO has launched its latest Android smartphone, the OPPO Find 7, promising 50-megapixel photos though using some software and hardware trickery to achieve them. The Find 7 has a 5.5-inch Quad HD 2560 x 1440 display and runs Qualcomm’s Snapdragon 801 2.5GHz quadcore processor, but it’s likely the camera which will cause most interest (and confusion).

Although OPPO bills it as delivering 50-megapixel images, in actual fact it’s a 13-megapixel sensor. Sony’s Exmor IMX214 sensor is used to take ten photos in short order – OPPO calls it “Super Zoom” – and then these are combined into a single, 50-megapixel-equivalent image. 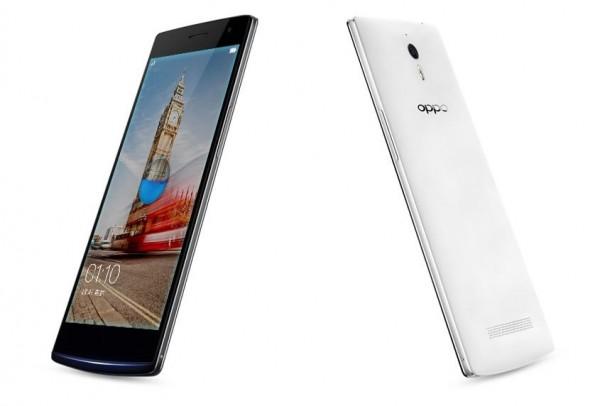 How well that actually works we’ll have to wait and see, though the camera isn’t OPPO’s only point of appeal in the Find 7.

Meanwhile, there’ll be a second version of the Dinf 7 with a slower, 2.3GHz MSM8974AB processor, 2GB of memory, and 16GB of internal storage.

Availability outside of China hasn’t been confirmed, with OPPO launching the phone there at 3,498 CNY ($564) for the premium version, while the standard edition will be 2,998 CNY ($483). 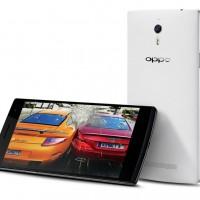 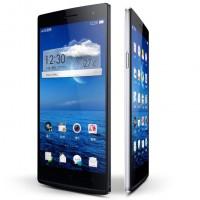 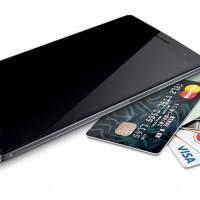 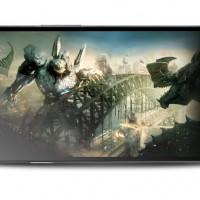 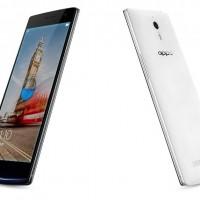 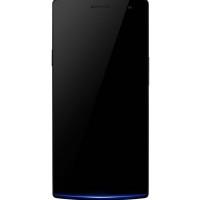 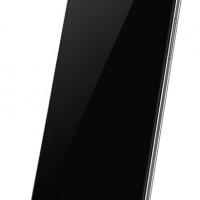 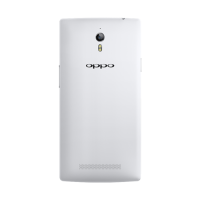 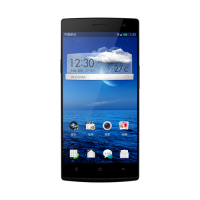