Opinion: Why you should not put up with the iPhone SE

Don’t get me wrong, I was all for a new iPhone SE. With phones getting increasingly bigger and more expensive, there was a surely a market hungry for the iPhone SE. While the flagship iPhones of 2016 were larger, the SE went against the run of play, packing the best specs in a device that fit in the hand and didn’t break the bank. Based on the iPhone 5S design at the time, it was still a modern look that few could complain about.

So, I was disappointed to find out how few of these qualities made it to its new incarnation. The new iPhone SE has cut a few too many corners to bring the price down to the budget-friendly $399. Here’s what you need to know before you make your mind. 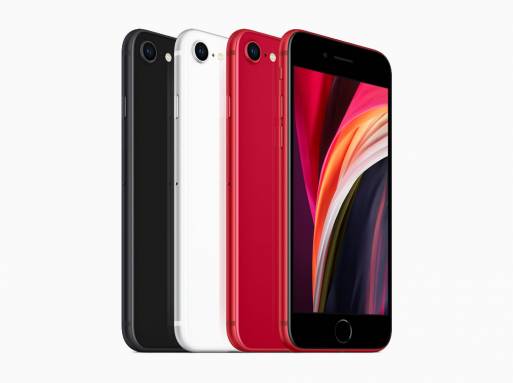 Beginning with the obvious, Apple’s decision to reuse the design of the iPhone 8 – which in turn, dates back to the six-year-old iPhone 6 – is a stretch. Screens have gotten so much more advanced, with slimmer bezels that maximize the use of space on the front of the device.

The design of the iPhone 5 may have been nearly four years old when the first iPhone SE launched, but it wasn’t a big deal. Users weren’t putting up with old tech. Phones didn’t make the big leap in bezel-less technology, which is not just an aesthetic improvement. That’s a lot of real estate wasted. 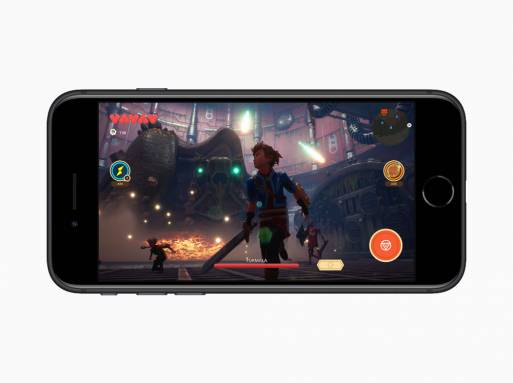 We’re not complaining that Apple has crammed an industry-leading A13 Bionic chipset in a $399, but we can only hope users find the use for it. Power users are unlikely to be the iPhone SE’s target market. Chances are, those users will opt for phones with the color-accuracy of OLED displays, variety of camera options and a bigger screen.

In Apple’s own words, the A13 Bionic is years ahead of any other chip – just in a body that’s years behind. So much of what the chip was built for is unavailable with the iPhone SE, such as triple-cameras, Face ID and depth-sensing for AR.

With that said, its 64-bit Fusion architecture, coupled with an efficient CPU and dated but low-energy Retina LCD display should surely translate to the longest lasting battery-life you’ll find in an iPhone. 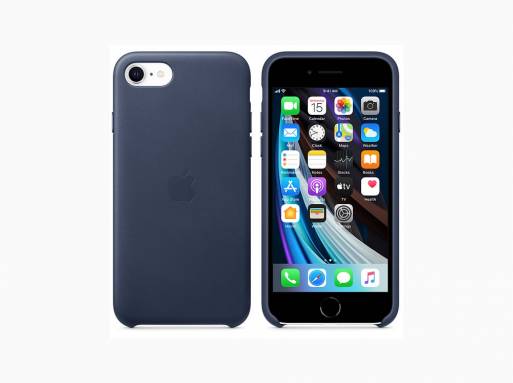 The iPhone SE may lure you in with its low price, but Apple’s seems to have made some strategic omissions to ensure money flows their way. The 3.5mm headphone jack has been complained about to no end, but hang on, there’s an important point in defense of buyers here.

Budget buyers probably don’t want to spend an additional hundred bucks on wireless earpieces. This is one of the reasons why the Google Pixel 3a didn’t go the way of the Pixel 4 and kept the headphone jack. But in a non-budget-oriented move, Apple’s removed the headphone jack, pushing buyers to make that decision eventually. A win in the making for Apple.

With no expandable storage, the base 64GB model surely can’t be sustainable for most users, who will likely opt for the $449, 128GB model. Suddenly, the price is a bit heavier to stomach. 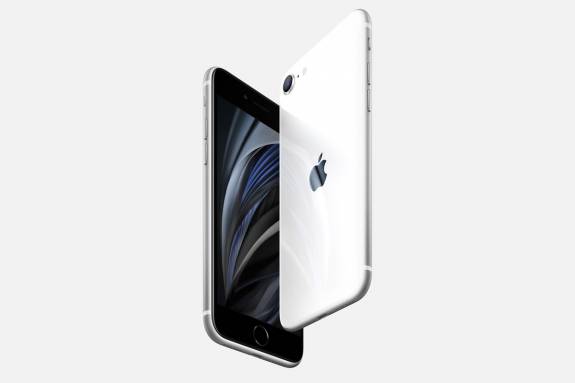 This phone gets so much right on the inside but will surely leave much to be desired externally after long term use. It will surely last years, with Apple’s loyal software updates and enough power from the A13 Bionic to keep it fit for use.

But the iPhone SE could enjoy far better longevity by going bezel-less to maximize what can be done on its screen. Wireless charging has also made the glass back a necessity, but it would make more sense to the budget-conscious buyer to have a sturdier metal back to last the years, never mind the wireless features. 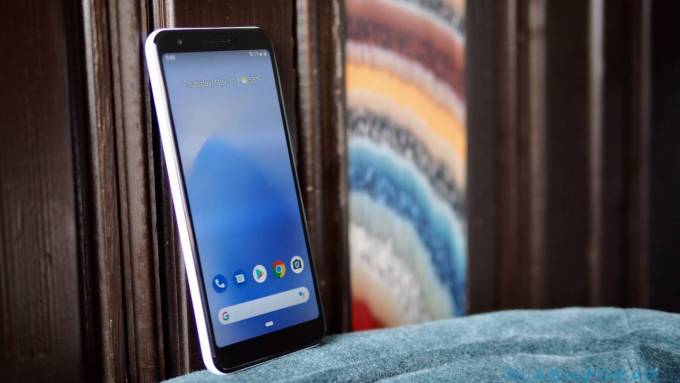 Obviously, the iPhone SE’s price puts it in the ring with the Google Pixel 3a. While the iPhone SE feels a more expensive device, the Pixel 3a stays true to the budget-focused ethic. You won’t need to top it off with wireless earphones or even a phone case, thanks to its plastic body. On top of that, you have a modern OLED display with less bezel, a fantastic camera and even a larger option with the Pixel 3a XL. The upcoming Pixel 4a is right around the corner too.

But since most iPhone SE buyers are likely to opt for the $449 128GB model, old iPhone models may be worth the slight top-up. You can buy refurbished and warrantied models of the iPhone XR and iPhone XS on Amazon for below $500. Its specs were top-notch then and still hold up, not to mention its gorgeous display that’s right up to date.

iPhone users rarely get confused about which iPhone to buy. For the most of us, it’s a matter of price. If there is one good news about the iPhone SE, it is consumer choice. Apple has now given us so many iPhones to pick from.