Opinion: Facebook voice assistant is a joke, it can barely protect its users

Fool me once, shame on you; fool me twice, shame on me. Fool me thrice, you’re probably Facebook. The social media giant has rapidly overtaken Google as the poster child for privacy violations and it seems that the there is no end yet in sight to the revelations of either the company’s ineptitude to practice good security or its talent at skirting around policies and laws. Yet in the midst of all the accusations that rock its massive ship, Facebook is eyeing launching its own voice assistant, as if it wasn’t enough to make users “unintentionally” give it the data it needs.

You have to marvel Facebook’s audacity in the face of adversity. Or perhaps you could call it arrogance. At the height of the Cambridge Analytica scandal and news of privacy violations that followed, it still launched the Portal, a smart display designed for video chats. And, of course, it had a camera to make that possible. 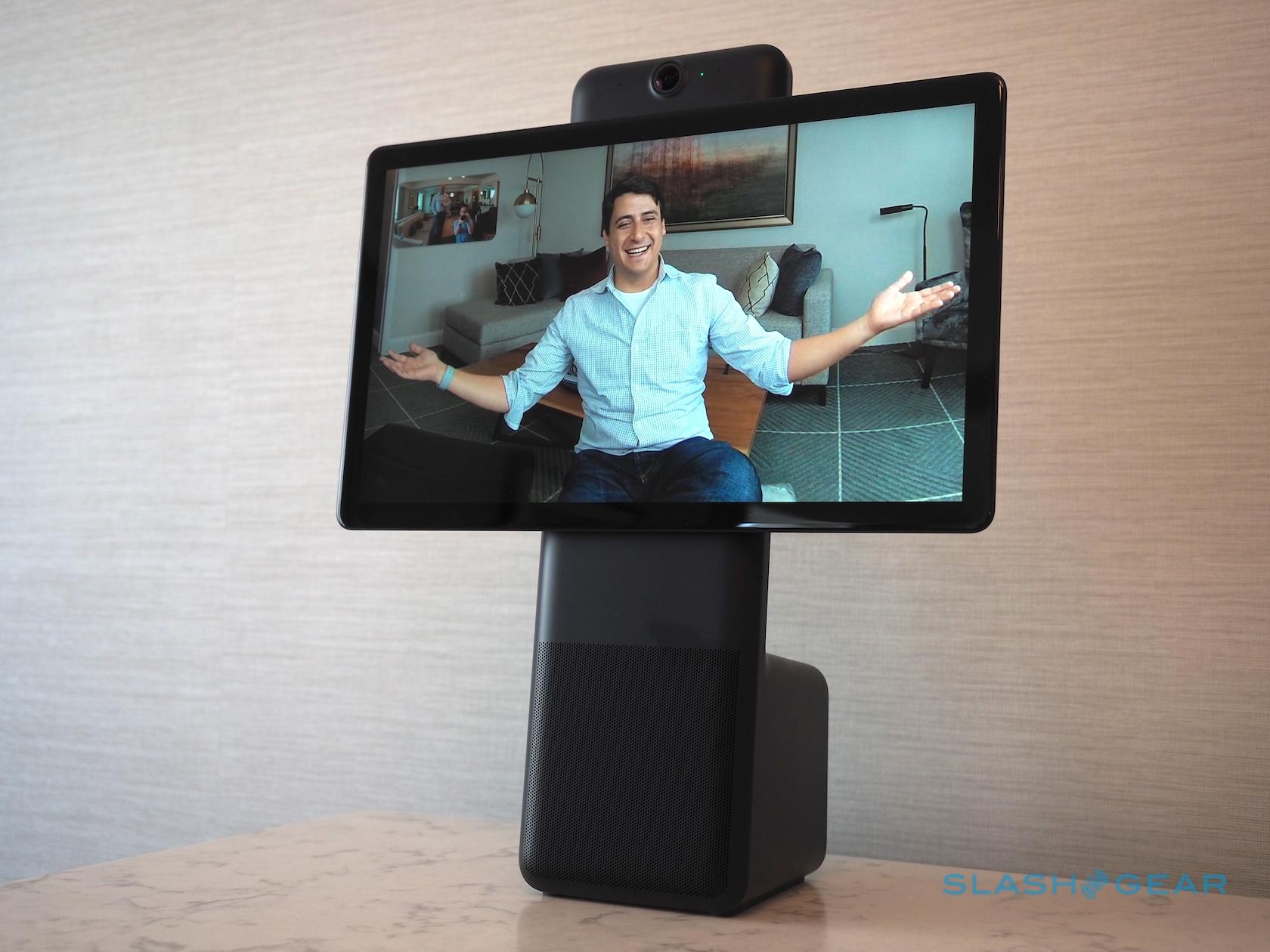 Facebook’s involvement in US elections meddling was the small rock that triggered an avalanche but its activities definitely go back far longer. At least that’s what sources and alleged evidence claim.

The Cambridge Analytica may have made a lot of noise because politics was involved but Facebook may have been involved in questionable practices regarding privacy longer and in bigger ways.

Like many YouTube and Instagram stars these days, Facebook grew up too fast to develop any sense of propriety. It embodied the best and the worst of the Silicon Valley startup scene, aggressively expanding using every possible method, even if it meant going through back alleys and making deals under the table.

It was prepared to compromise its own users’ privacy for business gains. After all, its real customers are advertisers and the product it sells them is user data. 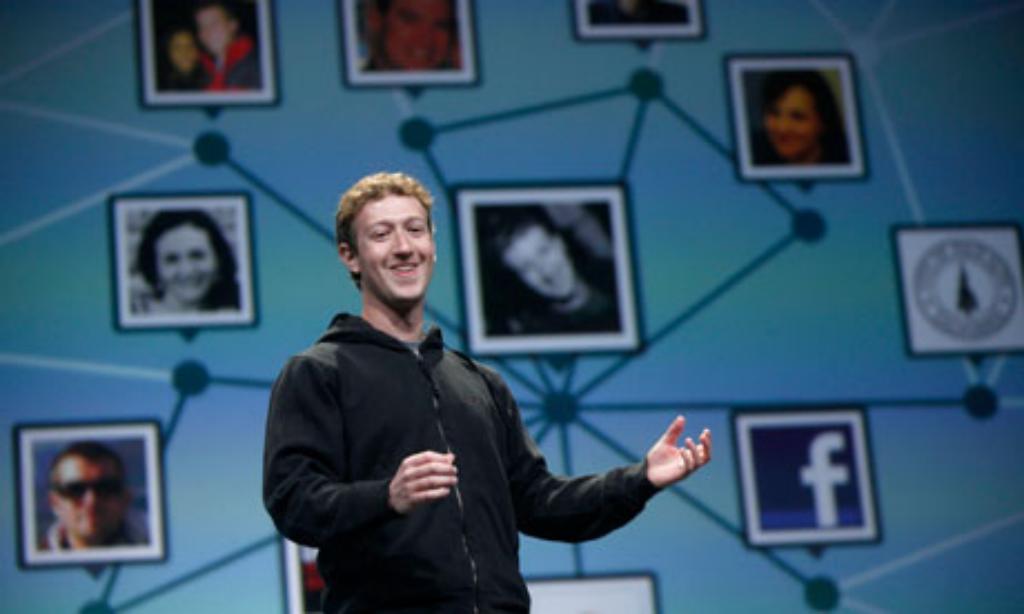 To be fair, Facebook does change directions in response to criticisms. Or at least it says so. The problem is when it either doesn’t really change things under the hood or it unintentionally forgets to flip the right switches. For three years, it was “unintentionally” getting new users’ email contacts and uploading them to its servers after it said it moved away from the associated feature in 2016.

And then there’s the growing concern about Facebook’s seriousness or its ability to protects its users from bugs that expose critical information. Yes, mistakes happen and bugs creep in but Facebook is no small startup. It is a multinational corporation whose bread and butter business is based on software and who holds people’s private moments and memories in its servers. Protecting users’ passwords is not something it can take lightly.

And now it’s gunning for the voice assistant market to challenge Alexa and Google Assistant and Siri. It already tried that with the “M” but that was mostly for shopping. Now it has bigger ambitions and, like any other voice assistant, it will have recordings of intentional and unintentional utterances. Imagine if Facebook forgot to encrypt and anonymize those before it sent voice recordings to human reviewers or unintentionally gave advertisers access to that data. 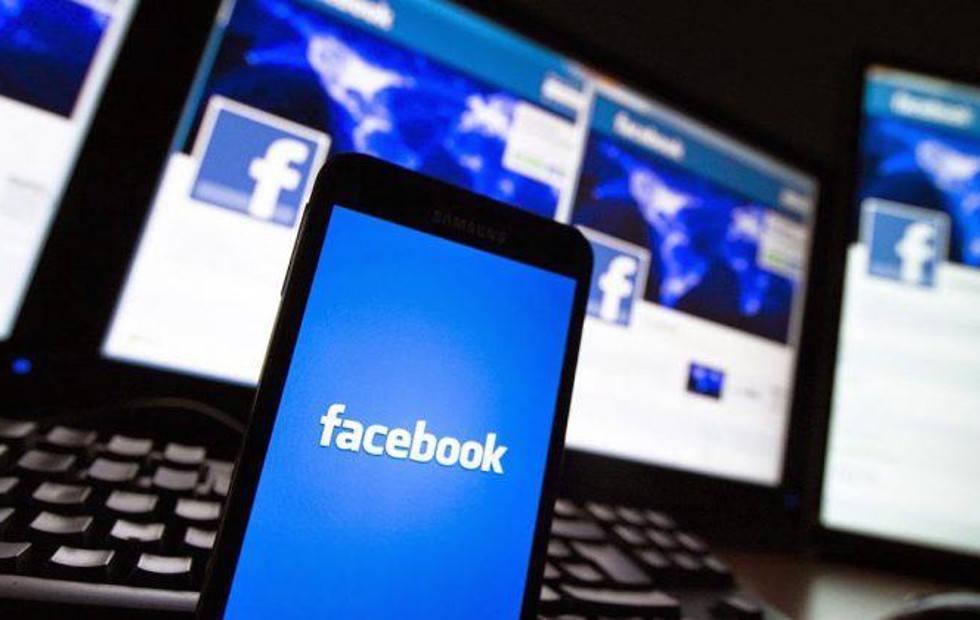 Sadly, it’s still going to happen just as Facebook will sadly never go away. Short of bankruptcy or government control, that is. Like it or not, and many definitely won’t, Facebook offers a service that remains unrivaled to this day.

Just like Google or even Twitter, Facebook has completely changed the way we socialize that, no matter how many may leave, there will be more that remain and join. One can only hope Facebook will eventually change its ways but, short of a miracle, current evidence makes that unlikely.