Opera Mini makes a comeback on iPhone and iPad

The mobile browsing market may be dominated by the likes of Firefox and Chrome, or Safari in Apple’s world, but something as light and lithe as Opera‘s mobile browsers may still have a loyal following. With the new Opera Mini on iOS devices, users will be greeted by an overhauled user interface, more data compression options, and pretty themes.

Actually, users will be greeted by the Speed Dial, a user interface convention that was first spotted on Opera and now quite popular in other browsers. This is the user’s portal to the world, allowing them access to tabs, both old and new, and private tabs. Yes, Opera Mini features built-in private browsing, which should leave no trace of where you’ve been and what you’ve seen.

There are also new themes available, letting users personalize their browsing experience. Most mobile browsers don’t really let you set a visual look and perhaps the reason is they prefer to simply shove tabs and buttons out of the way instead. But for the parts that do remain visible, like the Speed Dial background, Opera Mini will let you customize them to your taste. There is also a Discover feature included, which lets you look for pages based on themes instead of searching via Google. 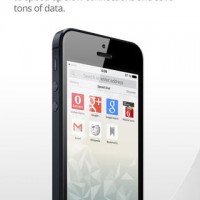 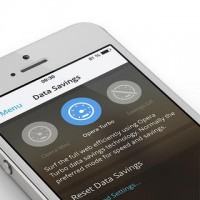 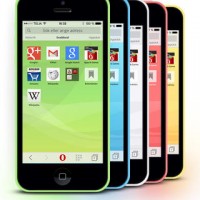 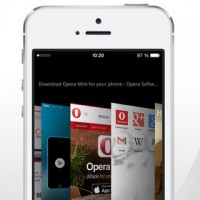 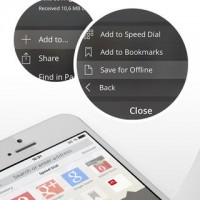 But where Opera’s browsers really shine is in the field of data compression. This is actually how Opera made a name for itself back in the old days, when phones were less smart and mobile data was at a premium. Basically, Opera Mini will route a web page request to Opera’s servers first, which will then compress the page before sending it to the browser. This makes the page load not only faster but also consume less of your monthly data allowance. In the new Opera Mini, there are two compression modes to choose from, a normal mode that compresses up to 90 percent, and a turbo mode that lets you get a fuller experience but still saves you 50 percent of data usage.

The new Opera Mini is available for free on both the iPad and the iPhone. Just hit the Download link below to get your copy.