The OnePlus One is probably the best Android phone you couldn’t — until yesterday — readily get your hands on. As the company readies their incoming ‘OnePlus Two’ handset, OnePlus let down their ‘by invitation only’ guard and are now letting the public at-large grab a One. As they round the corner from gutsy startup toward respectable OEM, they’ve announced a carrier partnership that will again test their mettle. In Malaysia, a partnership with telco Maxis will bring OnePlus to carrier stores for the first time ever.

Currently, OnePlus is only committing to the One being available in-store without an invitation to purchase. Carl Pei, co-founder of OnePlus, said “As we grow, it is increasingly important to work with the right partners who will provide the best experience for our users. Going offline is a first for us and we’re very happy to have found a solid partner in Maxis with whom we can take our first steps.” 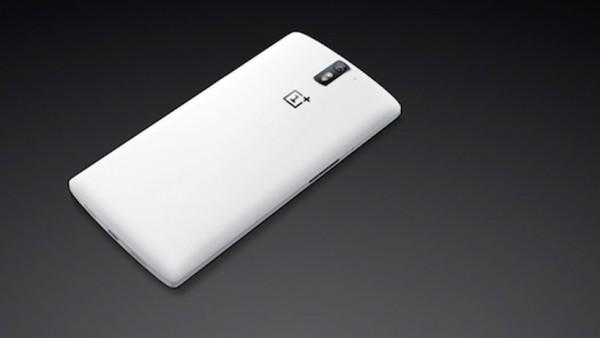 OnePlus has found themselves with a fervent fan base with the One. Though a deal with Cyanogen dissolved quickly (and messily), the company has branched out and created their own software to lay on top of Android. Maxis represents OnePlus’ first carrier partnership, and though limited to Malaysia, it’s an important first step towards mainstream success for OnePlus.

Better yet, those in Malaysia can get the One starting tomorrow, direct from Maxis. Unlocked, the phone will run RM1199 ($330 or so), or RM859 with a MaxisONE plan.