OnePlus performance throttling is barking at the wrong tree

OnePlus seems to have an obsession with battery life and power efficiency. For the longest time, it held off implementing a rather common Always-on Display feature for those reasons and only moved the needle forward when its community voted for it. Even so, OnePlus has always cautioned users about the consequences of such features and gave them the freedom to do what they want at their own expense. With the latest drama surrounding the OnePlus 9 and OnePlus 9 Pro, however, the company is making the exact same arguments, but this time isn’t giving users the option to opt out of its throttling mechanism.

Too hot to handle

In its official statement on the discovery of its throttling shenanigans, OnePlus does come clean that it is indeed “optimizing” device performance when using some popular apps. It cites user feedback as the reason for such a strategy, pointing out concerns about battery life and heat management. It turns out that there might indeed be some reason for concern, at least for the latter.

Searching the Web will yield anecdotes of how the Snapdragon 888, Qualcomm’s flagship chipset this year, is producing higher temperatures than normal on phones that use them. Xiaomi’s Mi 11 Ultra seems to be the most common victim, but the Galaxy S21 Ultra 5G is sometimes mentioned as well. Still, none have reached the serious overheating issues that the Snapdragon 810 produced in 2015.

Overheating is definitely a big no-no for smartphones, especially the pricier ones. It leads to a risk of damage and injury, for one, but can also degrade battery life faster than normal. The issue, however, can have different causes, but OnePlus seems to have decided to use a band-aid fix to address it. 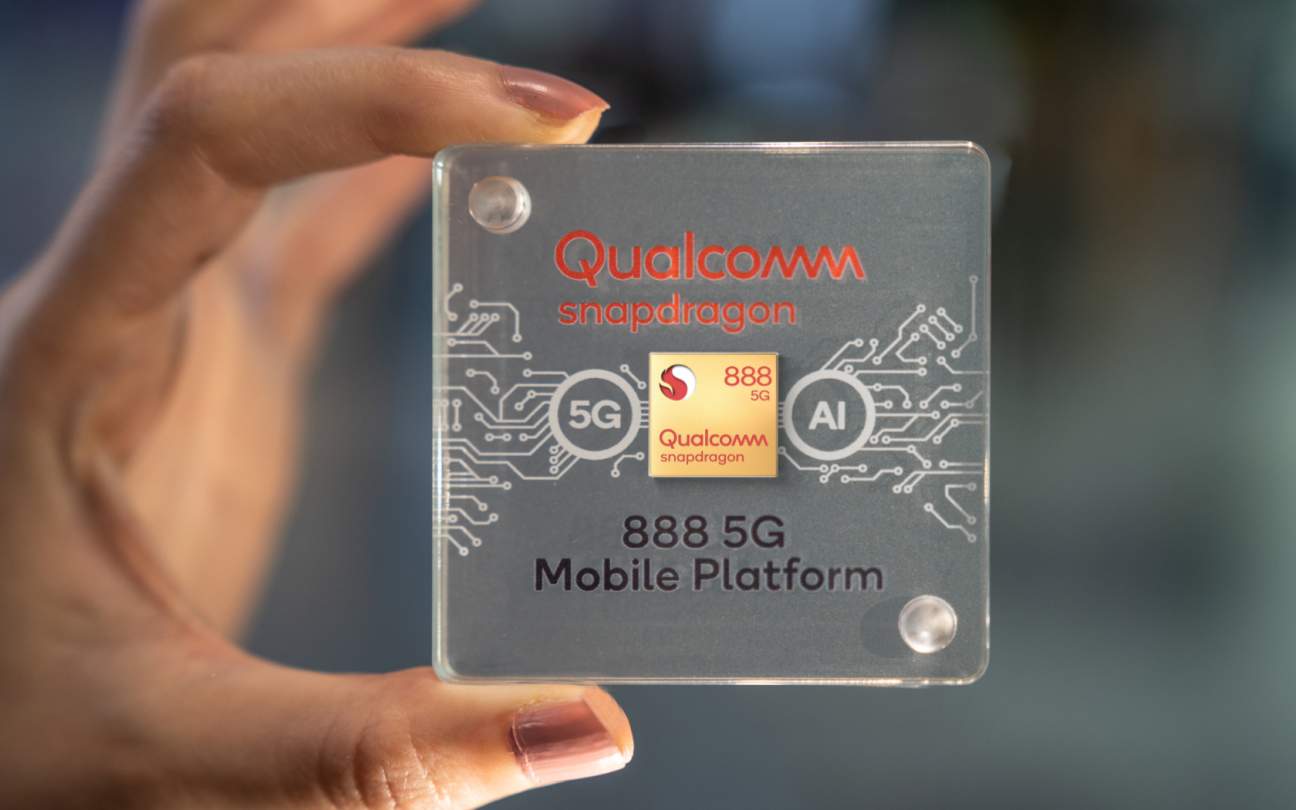 Some might be scandalized on hearing OnePlus once again sneaking such performance tweaks behind everyone’s backs. It is, however, more surprising that no one noticed it until now. The fact of the matter is that few OnePlus 9 owners noticed that apps ran slower on their phone until they compared it with other Snapdragon 888 phones.

OnePlus may have been banking on that when it decided not to disclose its changes to the public. It almost sounds like they didn’t expect people would notice a difference in performance anyway or would chalk it up to other random factors that make benchmarking difficult. In truth, there might not be a critical deficiency in the way the OnePlus 9 and 9 Pro operate, and they are still fine phones. The problem is that OnePlus is going down a rather slippery slope.

OnePlus has been accused of benchmark cheating in the past, but this time it’s actually doing the reverse. Instead of boosting performance to get higher scores, it’s actually degrading performance, supposedly in the name of longer battery life and thermal management. What’s similar in both cases is that OnePlus is cheating users and app developers.

It’s probably unfair to imagine OnePlus as some scheming villain rubbing his hands in near darkness. Somewhere along the way, however, someone in the company decided that it’s OK to hide such “trivial matters” from the public, perhaps because it deems the issue outside of public interest. It is, however, still questionable whether it’s a moral decision to make, even if it’s legal.

More pressing than conspiracy theories is the fact that users and developers are getting something they didn’t sign up for. Or rather, they are being penalized for something they didn’t do. Of course, we can give OnePlus the benefit of the doubt that it made a decision on behalf of users to protect their smartphone investment and offer the best experience. It also decided not to inform them that this “best” actually means compromising on what others like Samsung, ASUS, Xiaomi, OPPO, Vivo, and others haven’t. 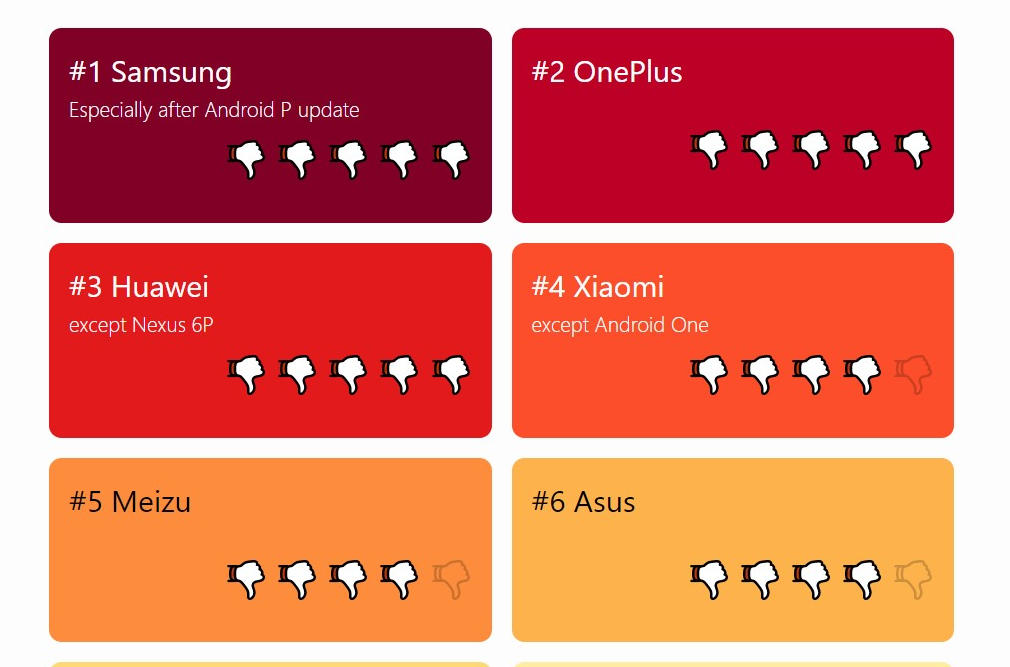 And then there’s the issue that, again, this isn’t OnePlus’s first rodeo when it comes to tweaking performance in ways that app and Android developers probably never intended. As if it wasn’t bad enough that OnePlus ranks second on the list of OEMs with aggressive background app killers, it is now also throttling apps behind people’s backs. Granted, it might not be the only one doing so, and we might soon see some tests that will check if other brands do so as well. It’s just OnePlus’ bad luck that it got caught red-handed again.

Cutting the problem at the roots

If there is a clear and measurable battery or thermal problem, it probably doesn’t lie in the apps that OnePlus decided to throttle. These blacklisted apps have been around far longer than the Snapdragon 888 and the OnePlus 9 series, but no manufacturer that we know of has ever throttled Google’s apps. Otherwise, there would have been a clear performance discrepancy between Google apps running on Pixel phones and Google apps running on their equivalent OEM phones.

When users complained about battery life and overheating, they probably didn’t expect that OnePlus would throttle apps to address those. They most likely expected OnePlus to improve its own OS, where they most likely put the blame on anyway. OyxgenOS 11 is turning out to be quite a divisive release for the company, and many are likely to see use this as evidence of the custom Android experience’s flaws.

If, on the other hand, the problem really does lie with the chipset, then OnePlus shouldn’t be the only one suffering these issues. The drama around the Snapdragon 810 proved that if enough manufacturers are affected, they could push Qualcomm to clean up its act. Of course, it might not be able to fix the current batch of Snapdragon 888s, but it could throttle the CPU on a global scale so that all apps and devices will be on a level playing field. 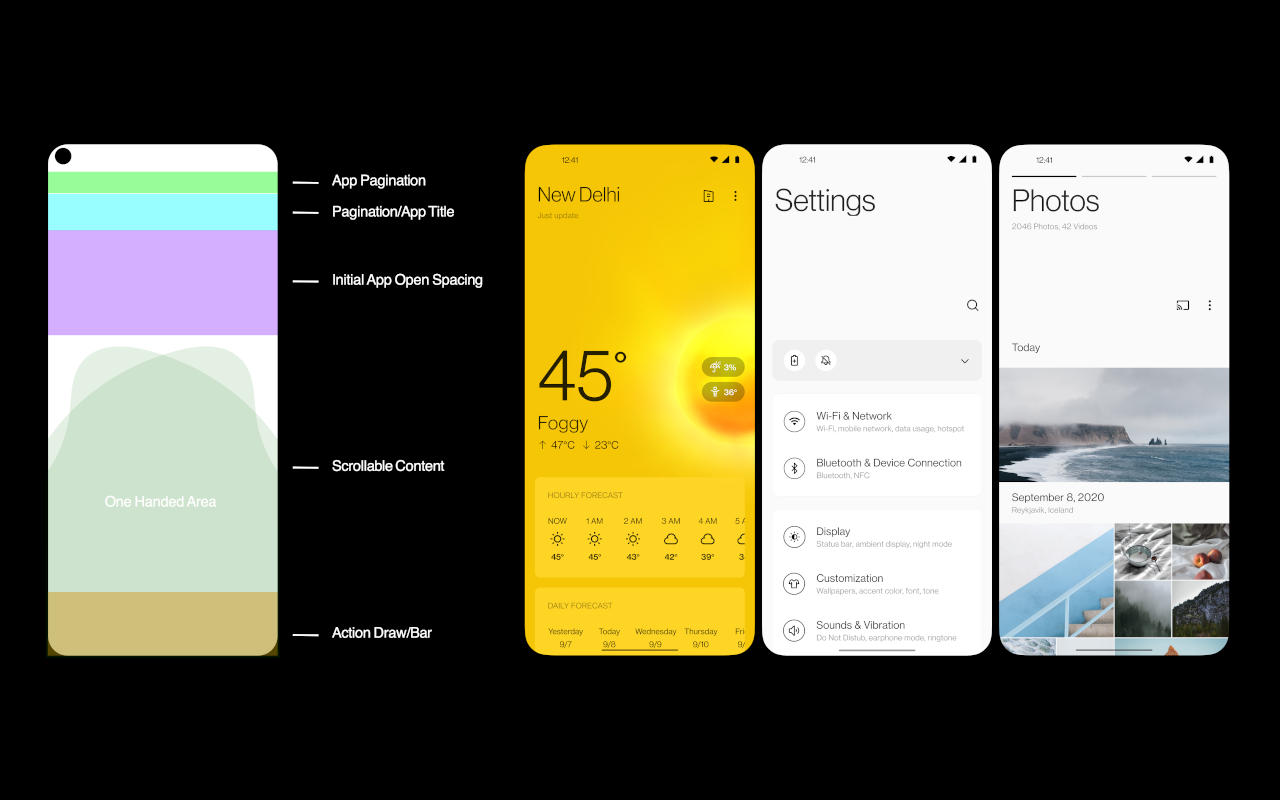 OnePlus is under a lot of pressure and stress in the past months since co-founder Carl Pei left the company. Its software updates of late have been ridden with bugs. The OxygenOS 11 release didn’t really go smoothly for some devices and didn’t sit well with long-time OnePlus fans. The company’s commitment to OnePlus Nord updates left many disappointed. The merger of OnePlus teams with OPPO has left many questioning how much of OnePlus will be left in the near future.

With all the uncertainty, doubt, and complaints, the last thing the OnePlus needed was for more people to doubt its sincerity and integrity. For a startup built on the philosophy of never settling for compromises or tradeoffs, OnePlus has been making a lot of decisions that some may even consider underhanded or downright deceptive.

The performance disadvantages of the OnePlus 9 and OnePlus 9 Pro might not matter that much in day-to-day use, but the path it has chosen to take leading up this will probably leave a longer-lasting mark on OnePlus’ much-prized community.