OnePlus definitely does things differently from other phone manufacturers, especially when it comes to consumer relations and marketing. It has long stopped trying to block leaks and insider tips which have become nearly impossible to do anyway in recent years. Instead, it tries to get ahead of those unofficial sources by teasing its own devices, something leaving nothing else to guess. That’s exactly what it’s doing again when its own CEO disclosed some details of the OnePlus Nord N200 5G, just days before it debuts the OnePlus Nord CE 5G. 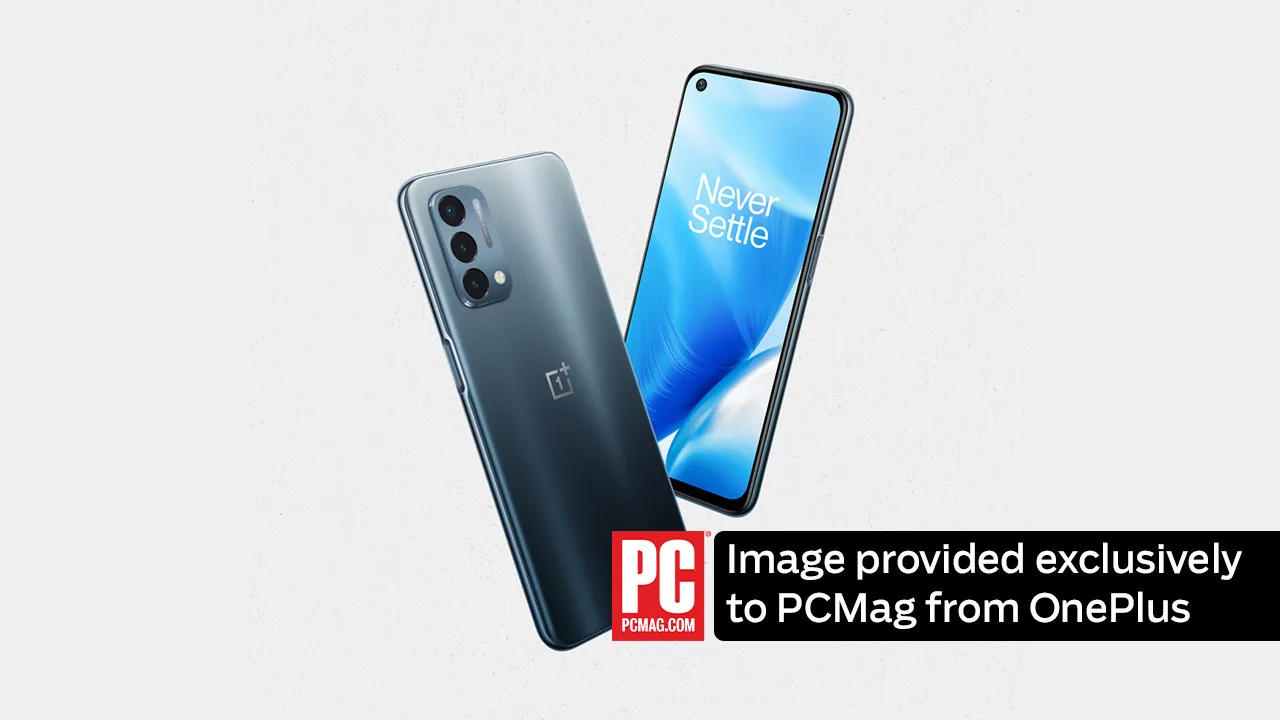 The company’s chief exec also gave PCMAG a sneak peek of the OnePlus Nord N200 5G’s design, with a bump that houses three cameras in a design reminiscent of its more expensive flagships. That said, OnePlus isn’t teasing any date just yet since it wants to shine the spotlight first on the OnePlus Nord CE 5G that will be launching this week in India and Europe.