OnePlus Nord release date and pricing revealed: Is USA next?

OnePlus released the price and release details for the OnePlus Nord today at an event focused almost entirely on the one phone. This was a virtual event, as most events today seem to be, bringing a well-constructed showing of the newest device in the OnePlus lineup as a relatively low-cost, high-value new line for the company. OnePlus seems to be going back to their roots with this one – with a price to match.

The OnePlus Nord is the first device with “Nord” branding, coming with a value proposal that’s meant to connect the most essential elements of a midrange phone with a price that’s low enough to entice consumers in all markets in which it is released. The OnePlus Nord takes the role of the “surprisingly inexpensive” smartphone in the OnePlus lineup – a role that’s not been filled since the first several OnePlus smartphones were first revealed. 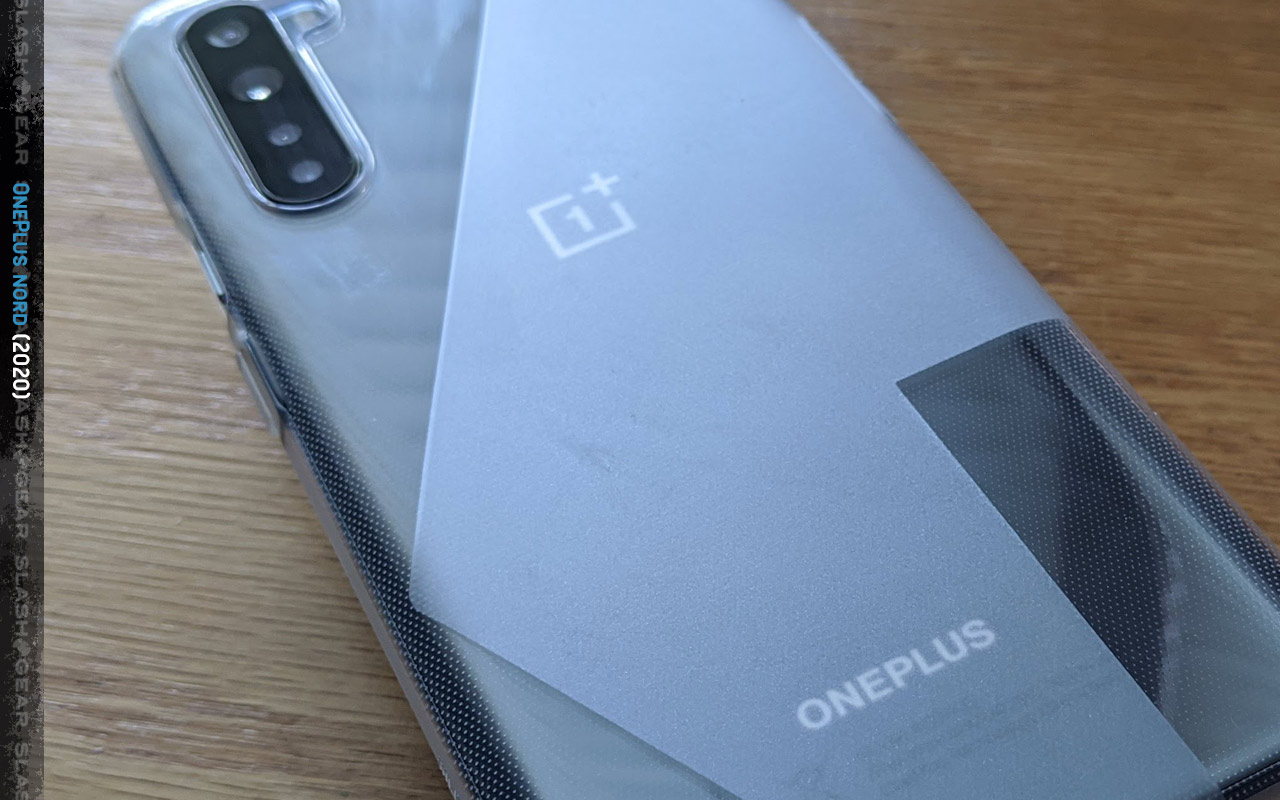 The 8GB RAM iteration of the smartphone will cost 27999 rupees, 399 euros, or 379 GBP, depending on what country you’re in when you buy it. If you’re in the United States of America, you will not be able to purchase the OnePlus Nord directly. You might want to avoid the phone altogether, as it were, since there is no guarantee that the OnePlus Nord will work with US-based mobile carrier data – but that’s up to you!

The 12GB RAM iteration of the device will cost you 29999 rupees, 499 euros, or 469 GBP. These devices will be released in two possible colors: Gray Onyx and Blue Marble. Take a peek at the timeline below for more information on the devices from top to bottom – and stick around for our full hands-on and OnePlus Nord review!

UPDATE: This device will be available for purchase on August 4, 2020 in India, parts of Europe, and in the UK. You’ll be able to purchase the phone from the OnePlus store online, and through Amazon.