OnePlus Nord was revealed on the 21st of July, 2020, as a new sort of value proposition from the brand that started with the OnePlus One. This device is very similar to its predecessors in many respects – it runs much of the same software as the OnePlus 8 and OnePlus 8 Pro – but it’s a different beast. OnePlus Nord is meant to be the most affordable iteration of the OnePlus smartphone experience.

The one unfortunate feature of this phone is its lack of a launch inside the United States. It was made to launch in markets like India, where OnePlus has been immensely successful with their particular brand of sales technique and ability to latch on to hardware trends. Here in the United States, it does not appear that a OnePlus Nord smartphone would be any more successful than the continued sales of the OnePlus 8, or even OnePlus 7T.

It’s unfortunate for a person like me, because OnePlus Nord is a really great phone that’s launched in a surprisingly low price range. The OnePlus Nord smartphone has a 6.44-inch Fluid AMOLED display with 2400 x 1080 pixels across its face, giving it approximately 408 pixels per inch.

This device’s display is flat, without curved edges, as the rest of the smartphone universe seems to think is the only way to go when it comes to the front of a mobile phone. This is a refreshing change of pace.

The OnePlus Nord’s front-facing pair of cameras peeks through a punch-hole in the display, while a set of four camera lenses appears on the back. The main camera in this array is the same as is delivered with the OnePlus 8. 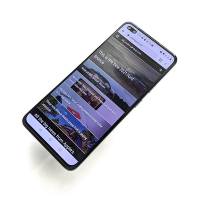 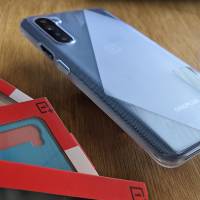 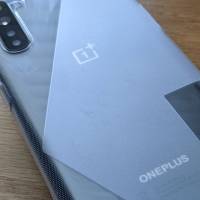 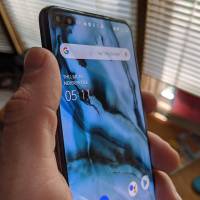 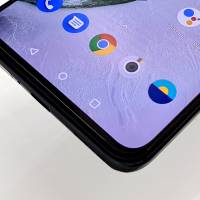 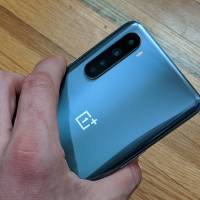 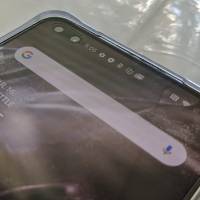 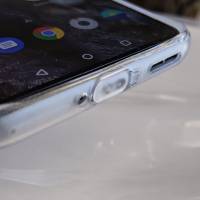 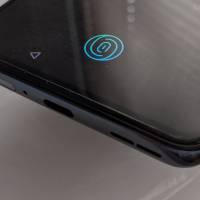 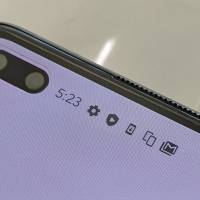 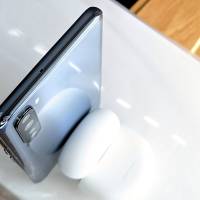 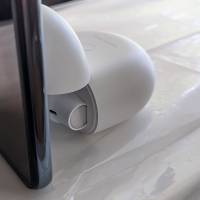 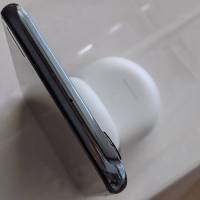 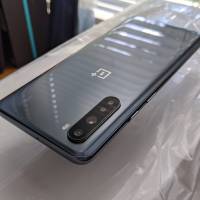 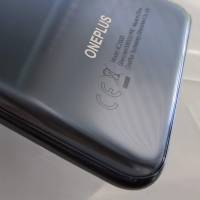 The phone is delivered with a single, simple case in the box. Unlike most in-box cases, this case has a bit of a design to it – fancy enough to feel intentional, rather than just by default. There’s a pre-installed screen protector on this device, too.

In the United States it’s not yet expected that any given smartphone would have a case in its box, but internationally this is something that’s become the default. OnePlus takes things up a notch by essentially saying: We’re not just doing this by default, we want this case to feel like it’s a part of the industrial design of the phone.

Take a peek at the timeline below for information on the OnePlus Nord release date and price structure along with the new OnePlus Buds, for good measure. We’ll have a lot more to say about this smartphone once we get our review in order in the very near future.