Unlike most smartphone makers, OnePlus has more or less stopped desperately trying to stop leaks from happening. Instead, it has actually embraced that Internet culture and makes its own teasing, trading secrecy for hype. It has so far worked in its favor and it may have gotten even bolder. So bold that, just a week before its official debut, company co-founder Carl Pei has already revealed what the OnePlus Nord will look like.

Of course, it’s not like the OnePlus Nord will be sporting something novel in terms of design. It could have, at least based on the prototypes the Pei showed off. Instead, however, the company settled for utility, practicality, and economy, which seem to be the pervading theme for its upcoming mid-range smartphone. 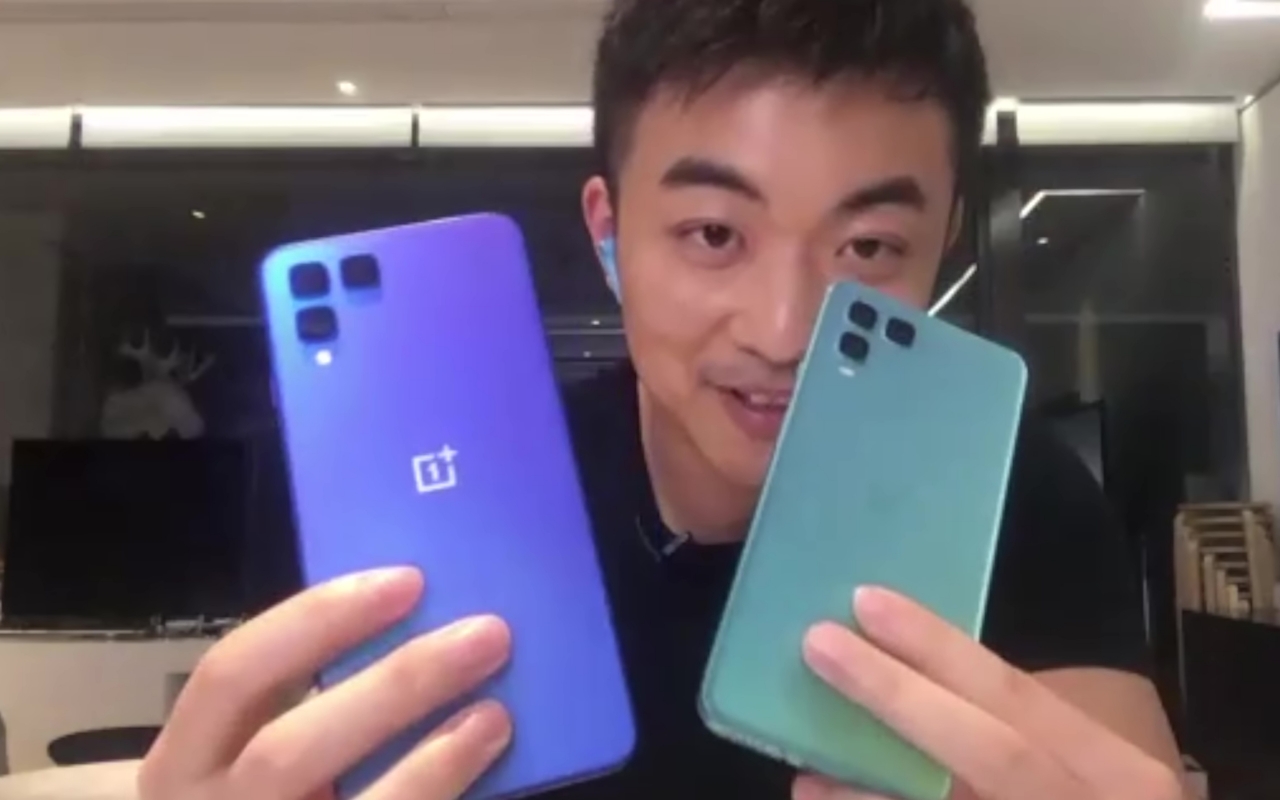 The design reveal was actually just the last part of the exec’s interview with Marques Brownlee, a.k.a. MKBHD, that took place last July 3 (which makes it definitely impressive that it did not leak at all). The focus of that interview was actually the costs that go into making a smartphone and, fortunately, a few details of the Nord were also mentioned in passing.

For one, the phone will be equipped with an NFC chip, a staple component that actually costs $4 a pop. It won’t have any IP rating due to costs, going back to the pre-OnePlus 8 days, but that doesn’t mean it will be that fragile. The AMOLED screen will boast of a 90Hz refresh rate but, considering it is also curved, it also costs twice as much as an equivalent LCD panel. Warp Charge also adds additional costs, of course, since it requires a special charger to work.

It is clear that OnePlus is trying hard to keep costs down while still presenting a decent smartphone experience and it might all depend on how the Snapdragon 765G performs in the wild. Given how much is still there versus how much was removed, it’s probably safe to assume that it won’t be as cheap as everyone expects it to be. Then again, nothing comes for free, especially in the smartphone world, and that includes those water-resistant glues and tabs.