It’s easy enough to ignore the photo gallery app that comes pre-installed on most smartphones. After all, they’re just another way of viewing photos that you take. And if you’re anything like a mobile shutterbug, the stock apps OEMs offer probably don’t cut it anyway. Fortunately for OnePlus users, the manufacturer has been working to upgrade its gallery app experience and its latest update might be one of the most AI-heavy yet.

The biggest features are, perhaps, face and scene recognition features. These often rely on some form of computer vision and AI and isn’t exactly trivial to implement. Then again, given the power of many smartphones today and the ubiquity of AI software, it might have become a tad easier to do so.

Face recognition and scene recognition is mostly for organization purposes. It lets users browse photos that contain only certain faces or contacts. It can also help segregate photos that mostly contain scenes over those that focus on people.

This could also be useful in another new Gallery app feature: auto-generated story albums. These are usually curated from photos that have common elements, like date, location, or even people. OnePlus doesn’t go into detail but it does say that Stories are only generated when the phone is charging and the screen is off. 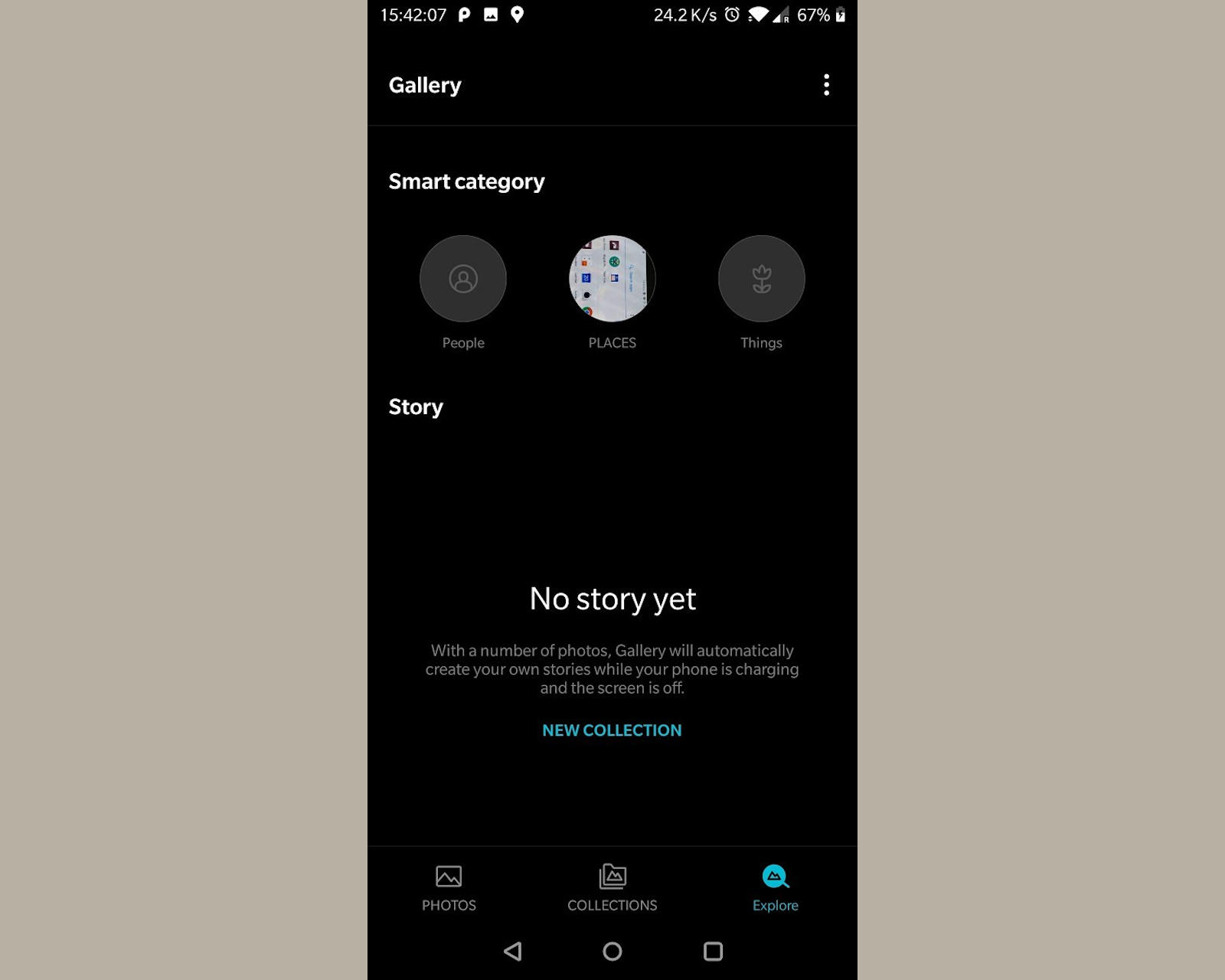 Taken together with earlier new features like image sorting and HEIC format support, these small changes turn the OnePlus Gallyer app into more than just a simple image browser like most of its kind. OnePlus is slowly turning it into a more dynamic photo album that, at least for OnePlus fans, could compete with Google Photos, perhaps the most popular example of advanced, AI-enabled Gallery apps.