OnePlus has been playing around with its designs lately, not sticking to one to last more than a generation. The company was initially slow to jump on fads but now it seems to be picking and choosing some of the styles it likes. A few months ago, it unveiled the OnePlus 8T which, for the first time, didn’t come with a Pro model. Next year seems to be a return to form, figuratively and literally, with a OnePlus 9 Pro that will once again sport a screen that curves at the edges.

Curved edge screens have somewhat become a mark of a premium phone, partly because of how they make side bezels seemingly disappear and partly because such screens are relatively more expensive to make compared to flat ones. In some cases, that distinction is well warranted though there are cases where the literally slippery slope and active parts of the screen can get in the way.

Those are unlikely the reasons why OnePlus decided to ditch the curved screen in the OnePlus 8T. It was probably intended to be present on a OnePlus 8T Pro, except that never came to be. Now @OnLeaks is showing off renders of the OnePlus 9 Pro that should satisfy fans of the design that the curves are here to stay. 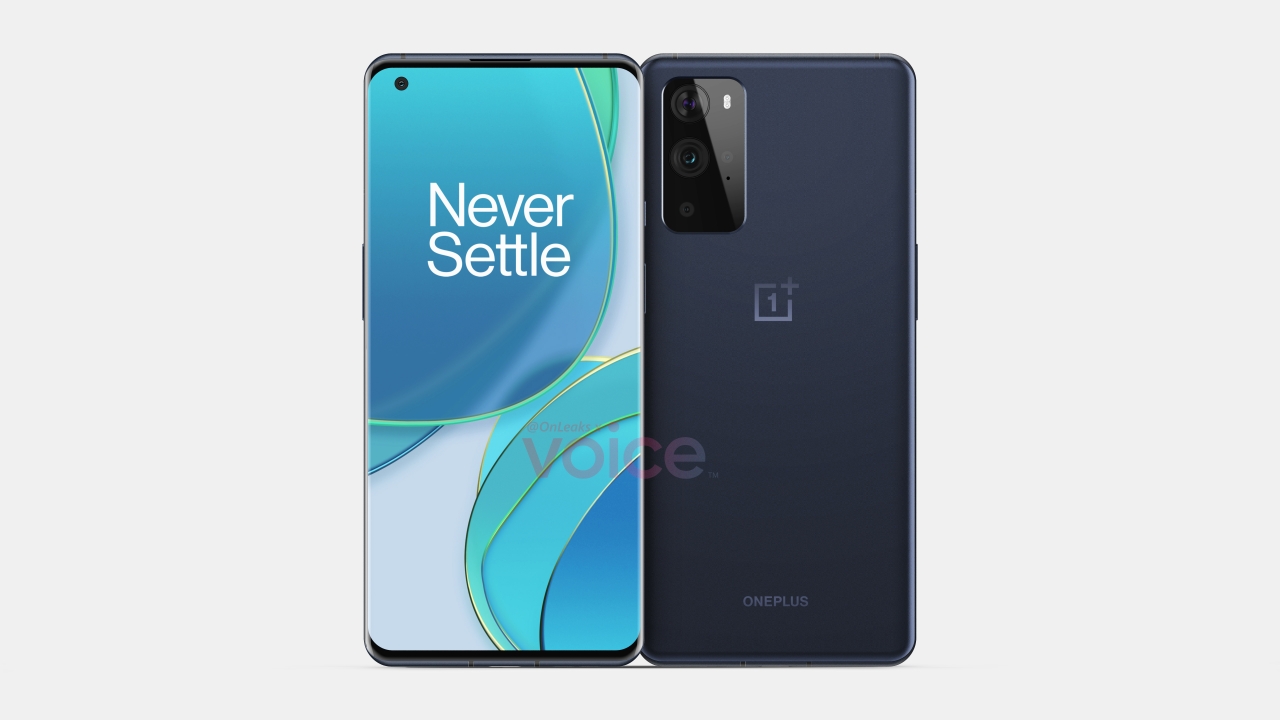 The renders also show a camera bump that is more like the OnePlus 8T and OnePlus Nord rather than the OnePlus 8 Pro, suggesting this is the direction the company wants to go, at least for now. OnLeaks, however, warns that this might not be the final design yet as the current prototype reportedly has metal rings that protrude from the camera bump around two cameras. The only thing he can say for certain is that there will be four cameras on the OnePlus 9 Pro.

The OnePlus 9 Pro is also “confirmed” to launch sometime in March next year, which is a month earlier than the OnePlus 8 Pro last April. Whether or not this change has been influenced by Samsung moving up its own schedule, only OnePlus will be able to say. Hopefully, it will also have more to show than a new-old design.