Samsung might be starting 2021 with a bang but its rivals won’t be far behind. Although CES and MWC next year might still be held mostly online, other phone makers will most likely take the opportunity to debut their own early 2021 champs around that time. That includes OnePlus, who might go back to launching two models in one batch and fresh new renders of what is claimed to be OnePlus 9 Pro 5G have surfaced to show what it might look like in March.

A bit of a disclaimer, @OnLeaks already showed off early renders of the OnePlus 9 Pro just last week so we already have an idea of the basic design that the company is supposedly aiming for. These new renders from LetsGoDigital based on collated leaks and rumors, add a few details. Those, however, might be based on the designer Concept Creator’s interpretation of that information.

The biggest difference from the preliminary renders can be seen in the camera bump. Some leaks claimed that prototypes of the OnePlus 9 Pro had its two primary cameras protrude just a bit from the rest of the bump. Whether that design detail will make it to the final products is, of course, still uncertain, but the camera array already looks a bit unusual, looking like there are only two cameras when there are, in fact, four. 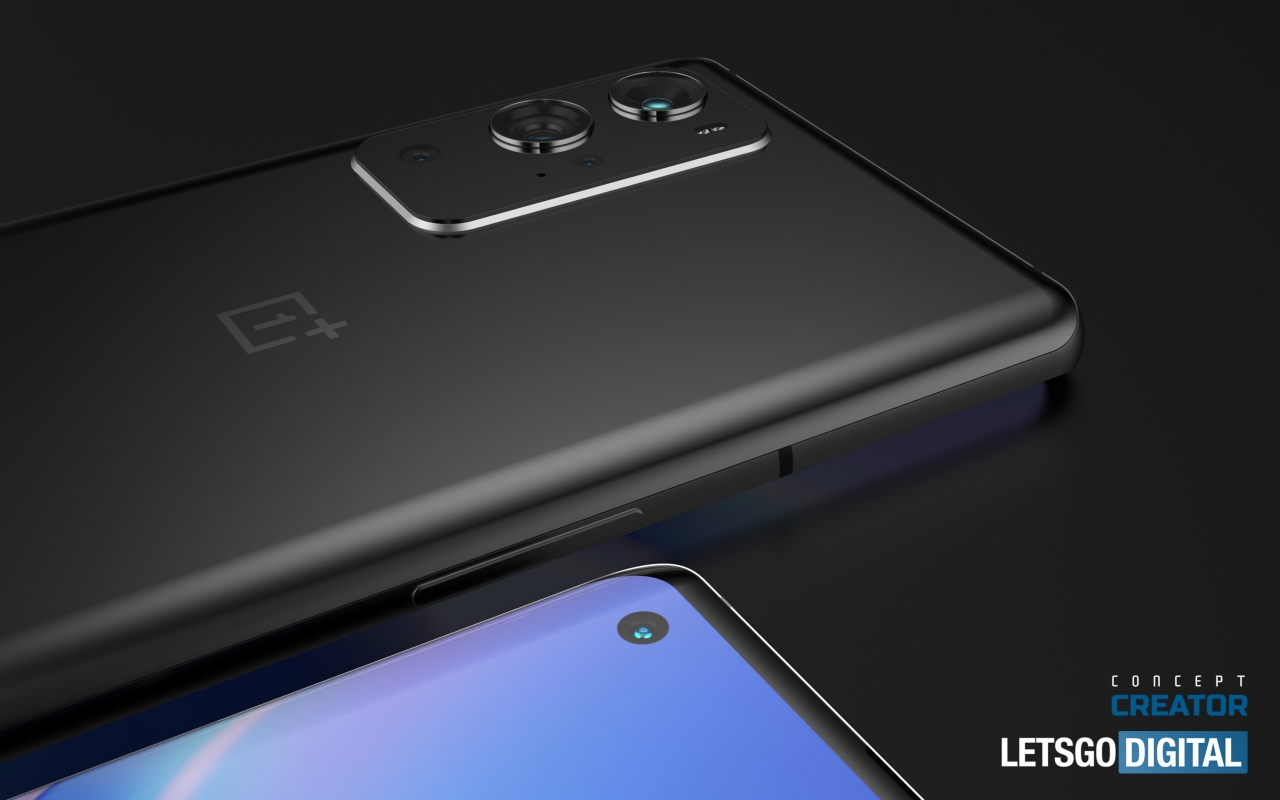 The rest of the phone looks pretty much as described by rumors, with a screen that once again curves to the sides and a punch-hole off to the corner. Not much is known about the specs of the phone but, at least based on the renders, there might not be any periscope-style zoom camera in this generation.

The OnePlus 9 Pro and its non-Pro sibling are expected to be announced around March. Given that OnePlus now has another product line, the company might soon also try spacing out its yearly lineup better.