It’s not unusual to see listings online for what are claimed to be unreleased prototypes of products, both past and future. eBay is definitely a prime place for such transactions, where potential buyers can try to outbid each other for what they believe could be an important piece of human history. That said, it still boggles the mind that someone would pay $6,000 for a OnePlus 9 5G prototype which may not be exactly that historical significant anyway.

The OnePlus 9 5G won’t be the first Snapdragon 888 phone by the time it launches. That title was already claimed by the Xiaomi Mi 11 and the Samsung Galaxy S21 will likely ship first anyway. As far as the other specs go, the 8GB of RAM, 128GB of storage, and Android 11 will be pretty standard for high-end Android phones or even a bit old.

The camera design will definitely be a bit unique. It borrows from the current trend of large rectangular bumps but also adds a protrusion of its own around the two main lenses. The screen will also be flat, something confirmed by this prototype, while the OnePlus 9 Pro 5G will most likely also continue the tradition of a curved edge display. 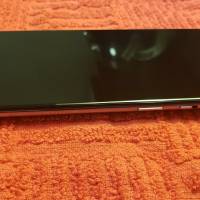 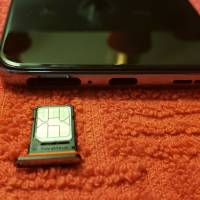 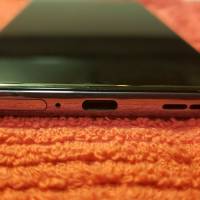 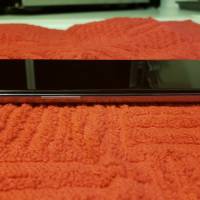 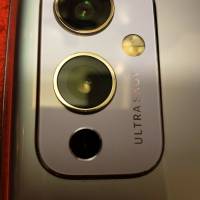 Given those factors, it almost seems like even the original starting price of $3,000 for the prototype is asking too much. Then again, such prototypes, regardless of actual usability or value, are collectors’ items and someone apparently found it worth $6,000 in the end.

Here's a prototype of the OnePlus 9 5G. These images come from an eBay seller/listing that seems to be the same source that gave live images to @PhoneArena recently.

Amusingly, the eBay listing was briefly taken down before it was finally sold in order to remove identifying marks. Unfortunately, that may have already been too late and OnePlus’ legal team may already be tracking down the source of this rather expensive leak.