It isn’t just the Galaxy S21+ that’s just got a massive leak. Even though it doesn’t have come with hands-on videos, the amount of information about the OnePlus 9 5G that just got dumped on the Internet is perhaps even more complete. It also confirms much of what we’ve seen from renders that were also based on schematics and leaked information and, as expected, OnePlus’ next flagship will be a mix of old and new designs, though not all in a good way.

The most eye-catching part of the OnePlus 9 5G’s design will probably be its camera bump. On the one hand, it looks like almost every camera bump these days, taking up more space than it should, especially given the smaller number of sensors there. On the other hand, it also looks slightly different, with the metal rings that surround the two biggest camera lenses. 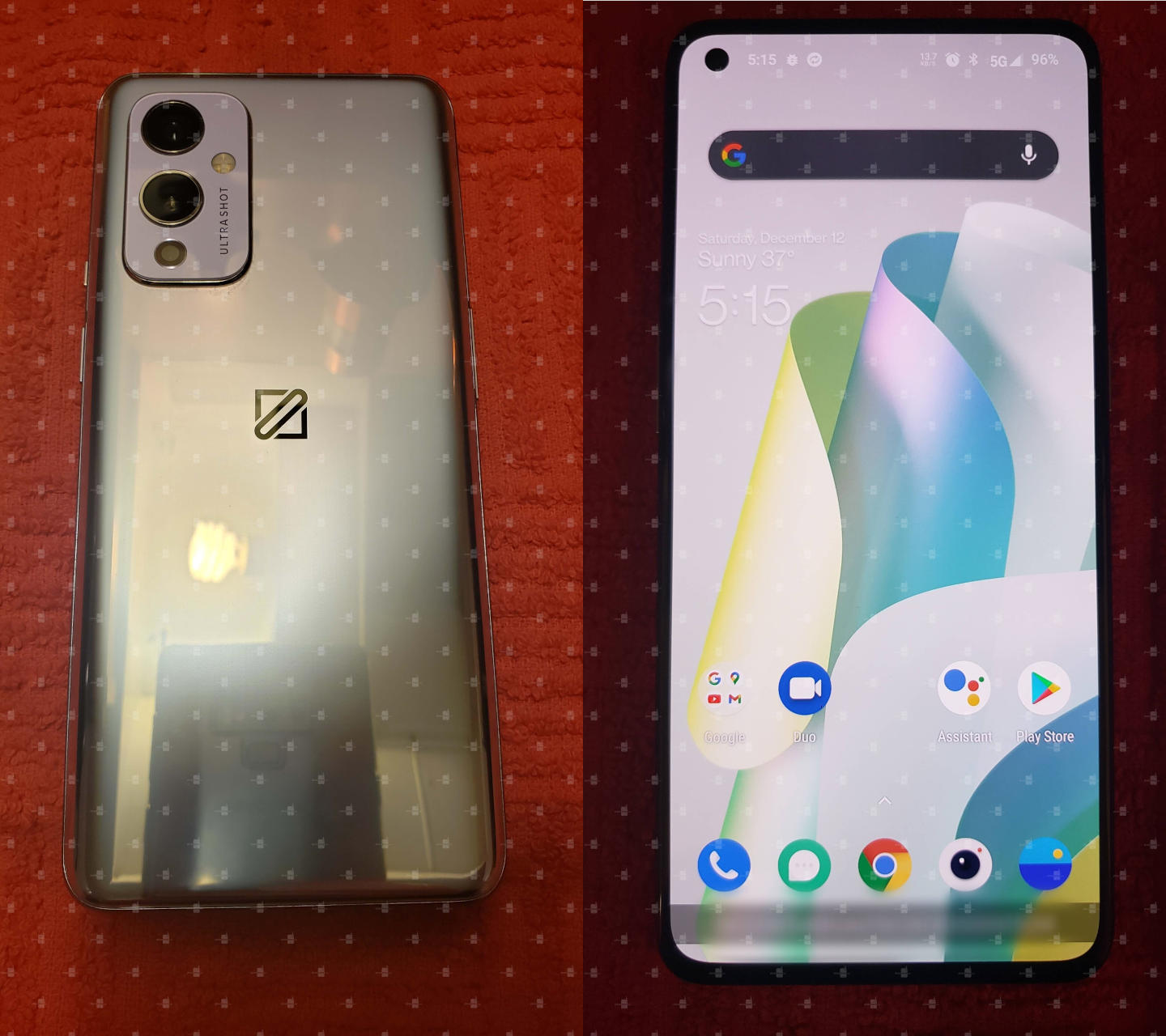 From the front, the OnePlus 9 will give a sense of deja vu, looking exactly like the OnePlus 8T. That means it will be getting a flat screen instead of one that curves at the sides. That curved display will probably be the identifying mark of the OnePlus 9 Pro.

Actually, in almost all other aspects, the OnePlus 9 won’t be straying that far from the company’s standard designs. The volume rocker is situation alone to the left while the power button and Alert Slider are on the right. The SIM tray card is shown with OnePlus’ usual red rubber gasket though the OnePlus 9 isn’t expected to have an IP rating. Again, that might be exclusive to the OnePlus 9 Pro. 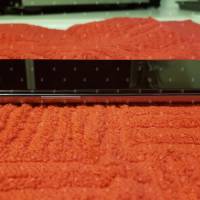 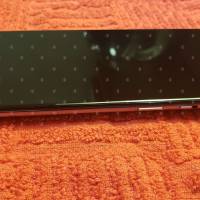 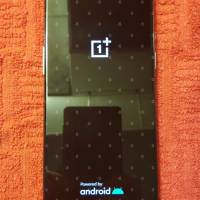 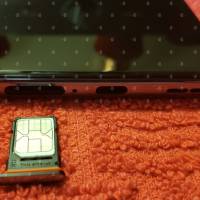 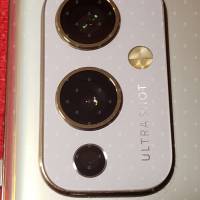 PhoneArena also got hold of screenshots that showed the specs of the phone, including the 120Hz refresh rate for the 2400×1080 FHD+ screen. There is also a hint that it would run on a Qualcomm Snapdragon 888, again unsurprising, but the site isn’t confident about the camera specs shown, leaving a small piece of the puzzle still missing.