OnePlus 8T coming October 14 – should you be excited?

So much is happening lately behind closed doors at OnePlus that it is hard to keep a tab of. OxygenOS 11 Open Beta 2 is rolling out for the flagship series and preparations for the successor to OnePlus 8 series – the OnePlus 8T is making all the headlines. No doubt OnePlus is in the limelight, it is the most valued Android brand out there fancied by tech enthusiasts. So, what improvements will the upcoming OnePlus 8T bring over the OnePlus 8 now that the official launch date of October 14 (just a day after the rumored Apple 12 series launch) is already confirmed? 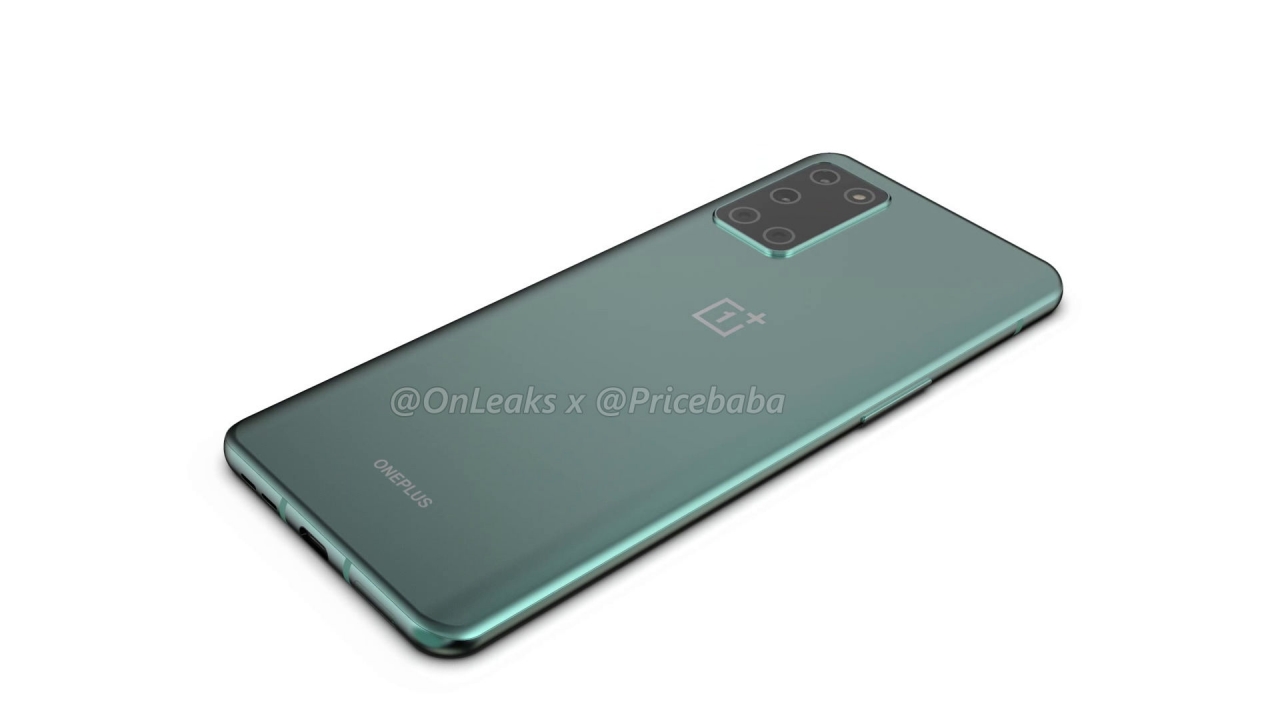 If we go by what’s out there in the rumor mill, OnePlus 8T will have a design similar to the Nord. The flat display and the structure of the quad-camera setup look somewhat similar. OnePlus now seems to make a paradigm shift from the center-aligned configuration of the predecessors to adapt the one-side aligned rectangular camera module look.

This time around OnePlus is going with a quad-camera setup for the 8T – which includes the 48-megapixel Sony IMX689 sensor primary lens, 16-megapixel ultra-wide sensor, a new 5-megapixel macro lens, and a 2-megapixel depth sensor/portrait lens to complete the mix.

According to rumors, the fourth camera on the rear is not going to be a telephoto, in case that’s true, it is going to be a bit of a downer. Don’t be surprised if the smartphone gets a 32-megapixel front-facing camera. The phone will come in two storage variants 128GB and 256GB with each one having 8GB and 12GB of RAM respectively. So, nothing surprising here. 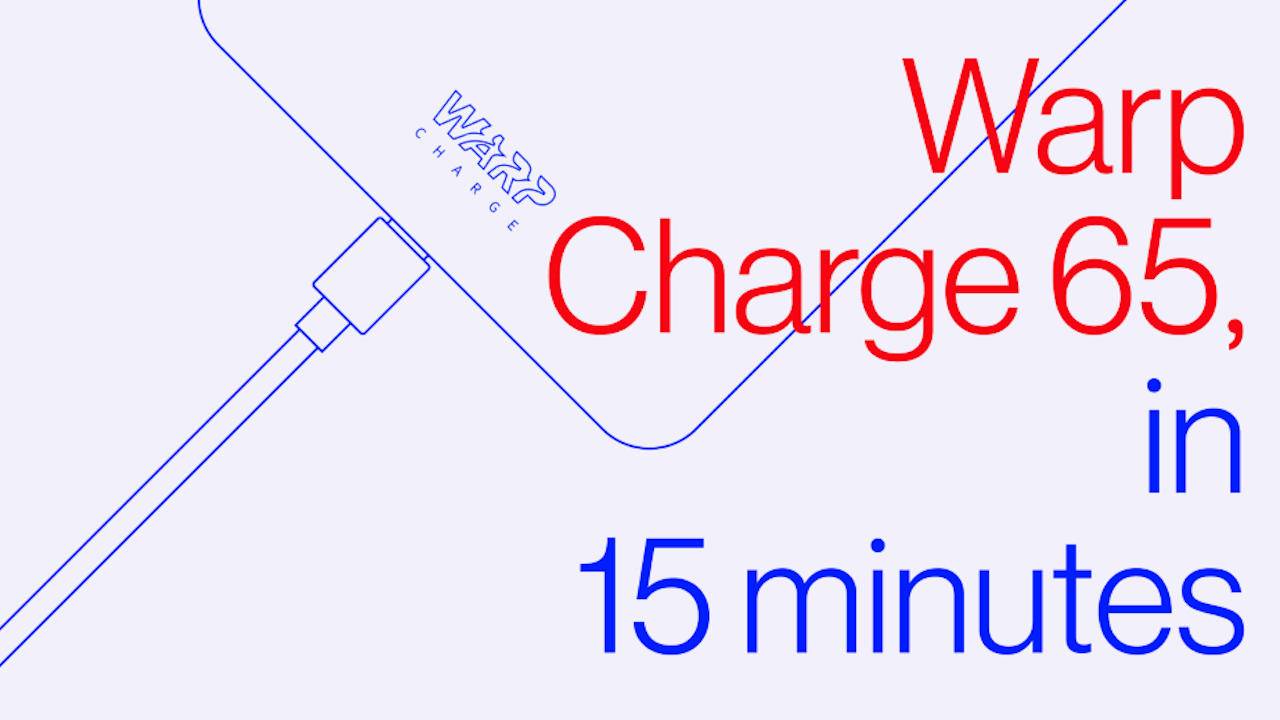 OnePlus is going to use the Snapdragon 865/865 Plus processor for the 8T, the former being the same processor powering the guts of OnePlus 8 series phone. Even though the Snapdragon 865 Plus SoC is now the latest one from Qualcomm, OnePlus will most likely stick with the Snapdragon 865. This will keep the price point in check as the latest chipset can blow up the cost slightly. Moreover, there is no noticeable performance difference in daily usage between the two processors. Even for gaming, the load times are going to be just a tad slow – nothing deal-breaking though. In case the phone gets Snapdragon 865 Plus, it will be a bonus. Either way, it’s a win-win for the end-buyers.

From the leaks so far, OnePlus 8T is slated to get a flat display with 1,100 nits of peak brightness, 240Hz touch-sampling rate, support for HDR10+ and 100 percent of DCI-P3 color space. Not being a curved screen can be a blessing in disguise as such displays are prone to accidental touches. CEO Pete Lau also confirmed that 8T will in fact have screen-to-body ratio of 91.9 percent, slightly higher than the OnePlus 8 which stands at 90.8 percent.

Upgrades to watch out 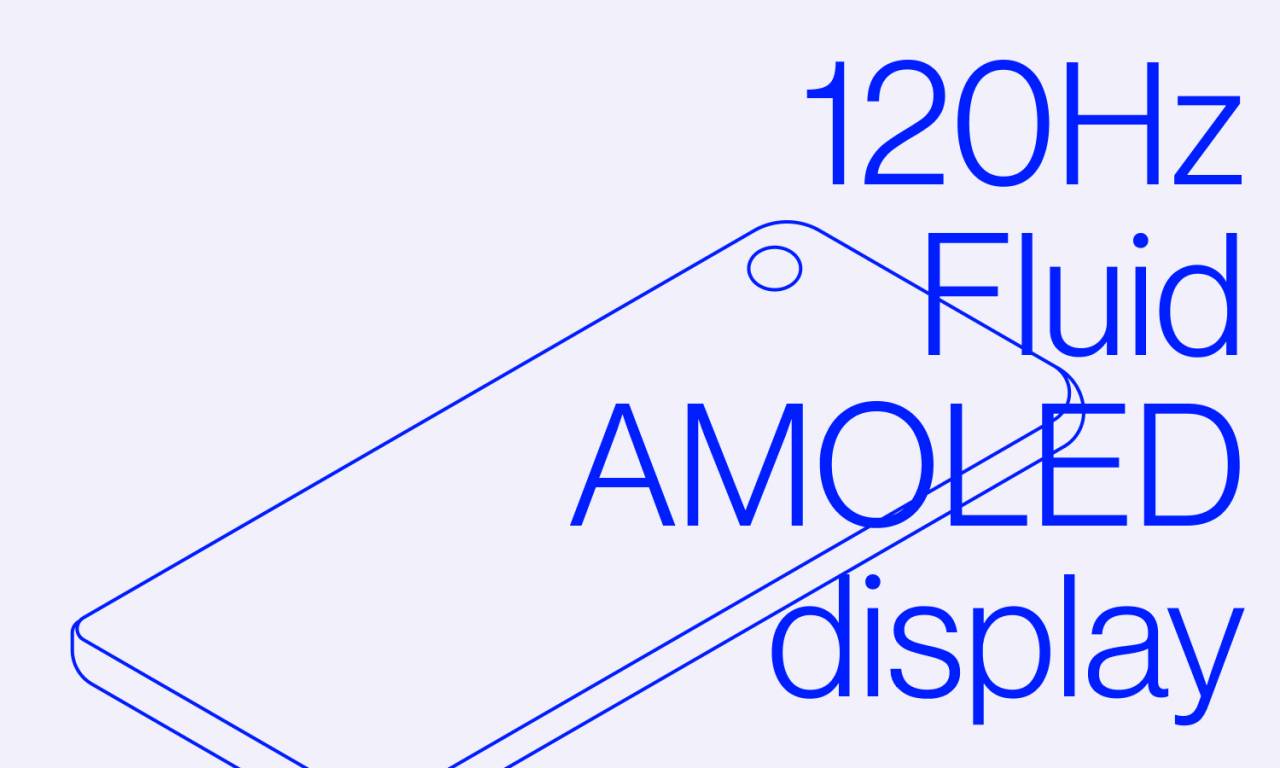 OnePlus has beefed up the ‘T’ variant display, which now will have the 120Hz refresh rate in comparison to its logical predecessor, the OnePlus 8, which had 90 Hz refresh rate. Also, the phone will be bundled with a 65W Warp charger which goes from zero to 100 in just 39 minutes flat. Lau also revealed the presence of USB-C connection on both sides of the charger. The OnePlus 8 apparently came with the 30W Warp charger, so this is a big upgrade in the making.

Another speculation is the presence of a better selfie camera which will improve on the 16-megapixel shooter on the OnePlus 8. The device will also get a bump-up from the 4,300mAh battery of OnePlus 8 to the 4,500mAh capacity battery. There is no clarity yet about the OnePlus 8T Pro version (if it even exists), hence, the 8T model should come with wireless charging which will make it an even sweet deal.

While we mostly know what to expect from the OnePlus 8T, its success is going to come down to the pricing. Keeping in mind that the 8T Pro model is most likely ditched, the expectations are huge from this lone variant. According to the latest leak by tipster Ishan Aggrawal, the smartphone will have a price tag of €599 (approximately $700) for the 8GB+128GB variant while the 12GB+256GB version will be priced at €699 (approximately $815). This will be roughly $58 less than the similar positioned OnePlus 8 phone.

The latest information, however, contradicts with another rumor suggesting €699 (approximately $815) and €799 (approximately $930) price tag for the said variants. That is a considerable margin, only time will tell which one is actually correct. But if Ishan’s guess emerges true, this could give buyers considering Samsung S20 Fan Edition one more reason to go for the OnePlus 8T.

More is expected to be revealed about the new OnePlus flagship as it nears the official launch date. If there are certain worthy upgrades from the OnePlus 8 and even the OnePlus 8 Pro at a justified price, the phone could give users more reasons to turn heads its way and also enjoy the superior software experience it’ll launch with.